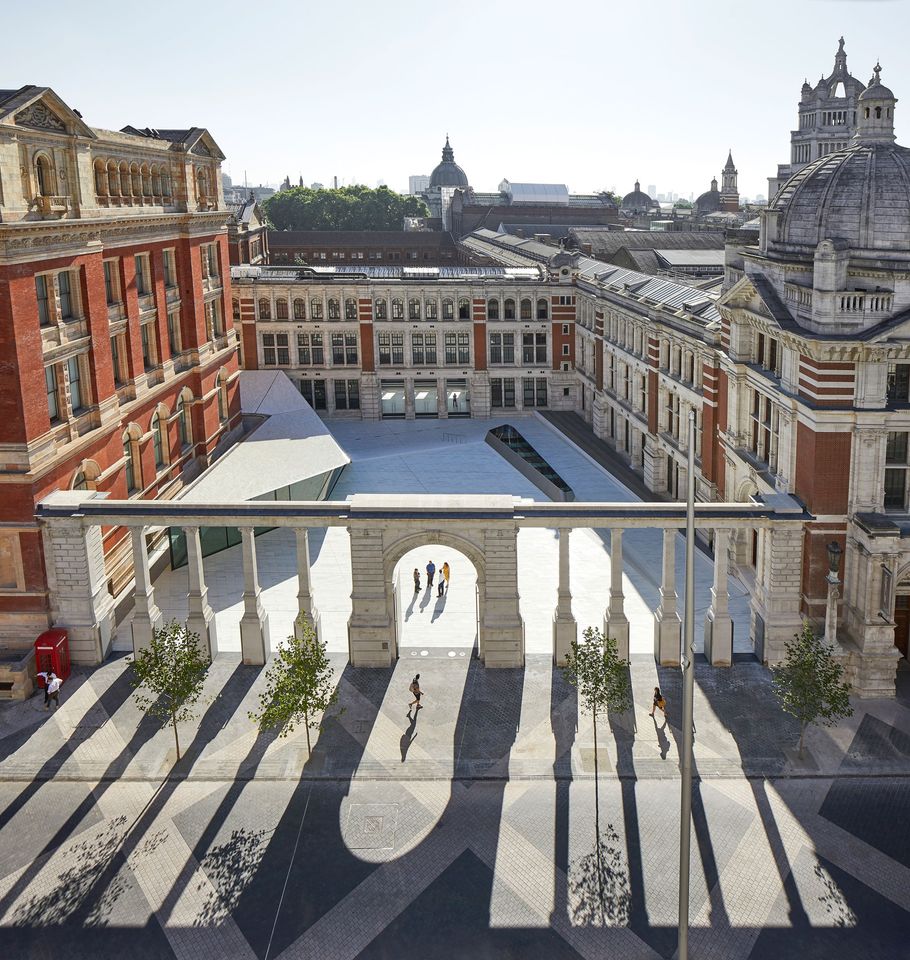 Museums rushed to donate face masks and gloves to health workers at the start of the Covid-19 pandemic. Now, museum managers are wondering where they can buy protective equipment for their staff as institutions across Europe prepare to reopen. But the cost of masks, hand sanitiser and regular deep cleans will be the tip of a financial iceberg that lies ahead for cultural institutions.

The extra support England’s museums will need to reopen safely and remain vibrant over the next two to three years could be around £250m, The Art Newspaper understands. According to sources close to ongoing discussions with the UK government, Arts Council England (ACE) is taking the lead in making the case for a huge increase in public funding for the nation’s museums.

When institutions abruptly shut in March, they initially focused on the income lost during lockdown. As the UK government prepares to ease distancing restrictions, museum directors are grappling with the even greater financial challenge of reopening in an era of social distancing and reduced international and domestic travel.

London’s biggest museums are bracing for a huge drop in international tourists. At the British Museum and National Gallery, they account for more than 60% of annual visitors. The director of the Victoria and Albert Museum, Tristram Hunt, revealed this week in an online discussion that it is modelling an 80% to 85% fall in attendance in a worst-case scenario. Much is out of directors’ hands as post-lockdown attendance will depend on when and how museums can reopen and people’s willingness to visit London.

Leaders of major regional galleries say they are budgeting for a 50% drop in visitor numbers. All are watching how museums fare as they emerge from lockdown in countries such as Germany, Italy and Belgium.

While publicly funded UK museums face a looming financial crisis, independent institutions that must raise their own income are already fighting for survival. “Until we can reopen, all we have is philanthropy,” says Chris Stephens, the director of the Holburne Museum in Bath. It launched an emergency fundraising campaign in March, which has raised £130,000 from supporters, including £50,000 from crowdfunding. Stephens fears the autumn will bring a “perfect storm” as running costs rise while admissions income falls. He is counting on the reopening of the museum’s popular Grayson Perry exhibition to help it survive.

Marilyn Scott, the director of The Lightbox, a museum and gallery in Woking near London, says that many directors are now realising the challenges of reopening are greater than being in lockdown. She thinks that for some museums, rushing to reopen will be “financial suicide”. Revenue sources such as corporate hire, sponsorship, and income from cafes and shops will shrink or disappear.

Many are looking to Arts Council England, and its chairman Nicholas Serota, the former director of the Tate museums, to convince the government to fund a nationwide, multi-million-pound recovery plan. In late March, the funding body launched an £160m emergency grants scheme to support individual creatives and cultural organisations through the immediate crisis.

An ACE spokeswoman declined to comment on the additional £250m sum The Art Newspaper understands will be discussed with the Department for Digital, Culture, Media and Sport. She says that the agency is now gathering evidence to “produce a plan for the stabilisation and reset of our sector, helping us make the case to the government for supporting cultural organisations through the next critical stages”.

Ben Melham is an expert in the unglamorous but essential area of museum facility management. The founder of the London-based firm Mortice Consulting is mapping how museums across the world are reopening and the safety measures they are putting in place. Every institution is working out how to navigate “pinch points” such as lifts and toilets, Melham says. Before coronavirus, museum strategies were focused on “big-ticket projects” designed to increase attendance and access, he adds. Post-lockdown, that business model will need a fundamental rethink.