His collection of works by Warhol, Twombly, Beuys and Kiefer is on long-term loan to the Berlin museums 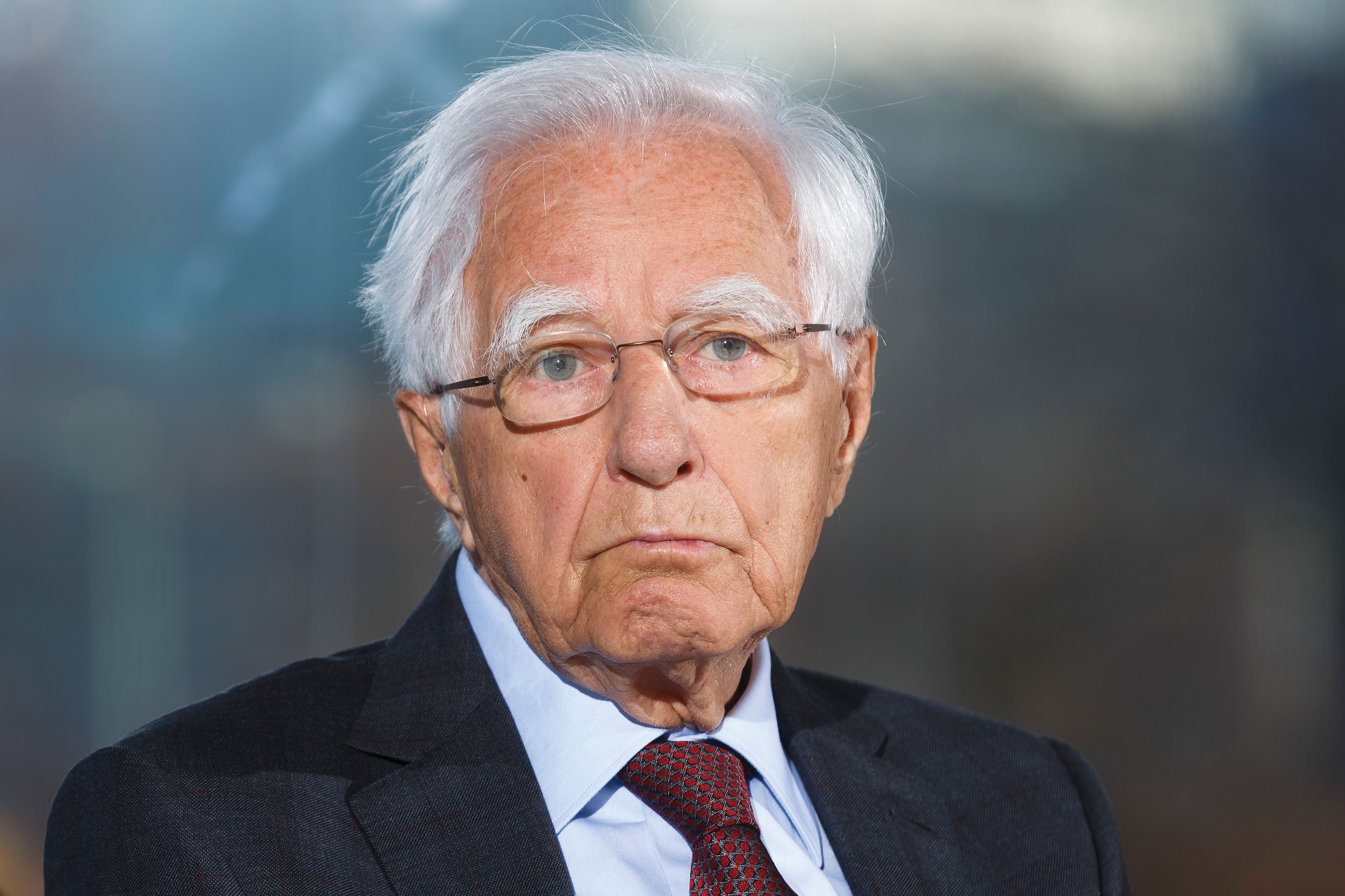 Erich Marx, whose collection formed the basis of the Hamburger Bahnhof museum of Modern art in Berlin, died on 9 September at the age of 99, the Prussian Cultural Heritage Foundation said.

The son of a factory worker, Marx was born in Brombach in southern Germany, near the Swiss border. He founded a property development company in 1967. He was drawn to the work of artists of his generation who captured what he described as “the experiences and fears of our time.”

His collection, on long-term loan to Berlin, encompasses works by Andy Warhol, Cy Twombly, Joseph Beuys, Anselm Kiefer and Robert Rauschenberg. Marx was once portrayed by Warhol and supported Beuys and Twombly financially.

“Without him, the Hamburger Bahnhof would not exist,” said Hermann Parzinger, the president of the Prussian Cultural Heritage Foundation. “Erich Marx was a great man who was also modest. He undertook everything with great passion—including his love of art and collecting.”

Five years ago, Marx acquired Beuys’s complex installation Das Kapital Raum (1970-77), which comprises a piano, 50 blackboards and electronic equipment, and loaned it to Berlin’s Nationalgalerie. The work is to be displayed in the planned new Museum of the 20th Century in Berlin, a project Marx and other collectors and donors had advocated.