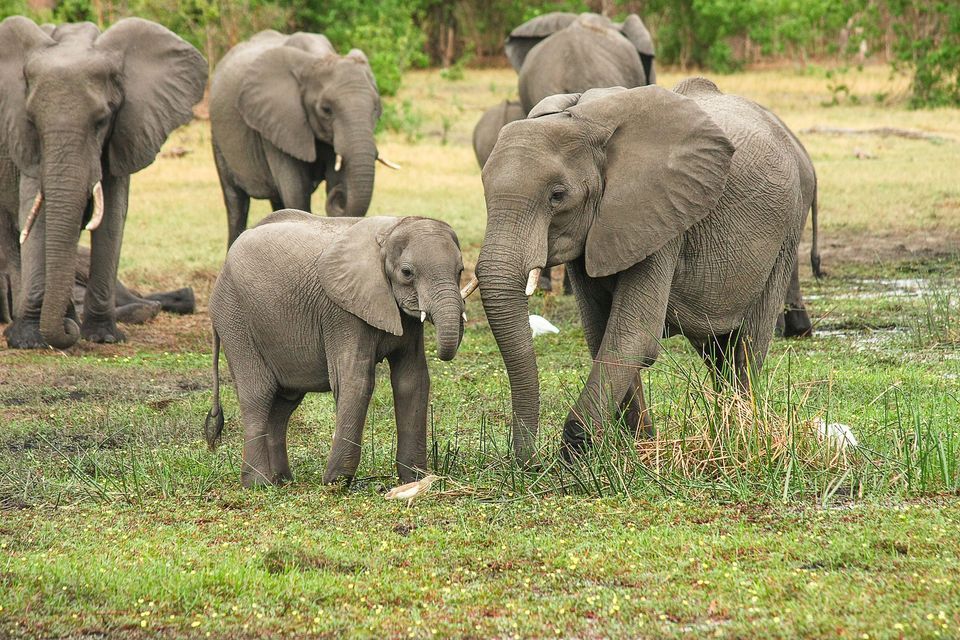 Ivory trade regulation could be tightened for EU member states

The European Commission is consulting on tightening restrictions to the ivory trade within EU Member States. It began by commissioning a 62-page report from the wildlife monitoring network TRAFFIC, issued to stakeholders in January.

The report focuses on the re-export of worked ivory from the EU, ivory imports into the EU, Intra EU trade in ivory from 2012-16, the sectors involved in the ivory trade and the illegal ivory trade within the EU.

Its data shows that in recent years the average annual quantity of commercial re-exports of worked ivory from the EU, as reported by the EU itself, had grown to around 7,500 specimens.

Some countries, such as Germany and the Netherlands, noted a decline in the re-export of worked ivory specimens for commercial purposes from 2012-16; others, including the Czech Republic and Austria, have already introduced stricter domestic measures.

Member States with the highest re-export levels were the UK—which has already authorised stricter measures—Italy, France and Germany.

TRAFFIC has mined a wealth of data from sources such as the CITES trade database and its report shows a decrease of EU traded ivory.

Art and antiques is the leading ivory trade sector, followed by musical instrument manufacturers and hunting.

A key consideration is illegal trade, but TRAFFIC note that the latest ETIS (Elephant Trade Information System) operated by CITES show European countries are not of ‘primary concern’, ‘secondary concern’ or even ‘important to watch’.

Despite this, illegal ivory seizures within the EU rose to a peak of 1655 specimens in 2016, with seizures on export frequent and often involving small quantities of carvings destined for Asia.

This mixed message is likely to provide fertile ground for debate on future measures.

While TRAFFIC makes no direct recommendations, terms such as ‘significant seizure reports’ submitted by EU Member States are likely to prove influential.

CINOA, the global federation representing 5000 art and antiques dealers, met with the EU’s Directorate-General for the Environment in Brussels on January 28 to discuss rule tightening and the streamlining of current regulations. Others attending were mostly from wildlife conservation groups, but trade bodies from Spain, France, Germany and the UK were also there.

CINOA's director-general, Erika Bochereau, told The Art Newspaper that the Commission floated the idea of upgrading the proof needed for pre-1947 worked ivory, although conservation groups called for stricter rules, some even demanding an immediate total ban.

“CINOA and the other art market representatives made it clear that a total ban would be disproportionate and any tightening of rules should focus on high risk areas,” Bochereau said.

They also offered to provide an ivory certification service for specialist dealers or trade associations if necessary, but said any new rules must be workable, especially for invasive testing, while definitions of higher risk objects should be clear on the amount or proportion of ivory they contain.

CINOA has now submitted a series of proposals to the Commission suggesting, among other ideas, that the authorities use trade expertise in assessing ivory-based works and in the conduct of any certification scheme.

It is not clear whether the Commission’s discussions with Member States, which began in February, will conclude before the European Parliamentary elections in May.

Belgium raised the stakes in February, with its Senate passing a resolution calling for a strong EU domestic ivory trade ban.

Hugo-Maria Schally of the European Commission’s Directorate-General for Environment, who chaired the CITES stakeholder meeting, told delegates that his office was under strict instructions to move forward on any measures as quickly as possible. But he added that while updating guidance on existing regulations could be completed this year, any changes required to the legislation itself would take two to three years.