Art crime is a booming business, ranked by the US Department of Justice as the third-largest criminal enterprise globally. Experts convened at New York University in June for a conference co-organised by the art historian Jane Jacob, Chris Marinello, the director of the Art Recovery Group, and Alice Farren-Bradley of the Museum Security Network, to discuss the latest developments and scandals in art crime, from consignment fraud and money-laundering to forgery and looting. 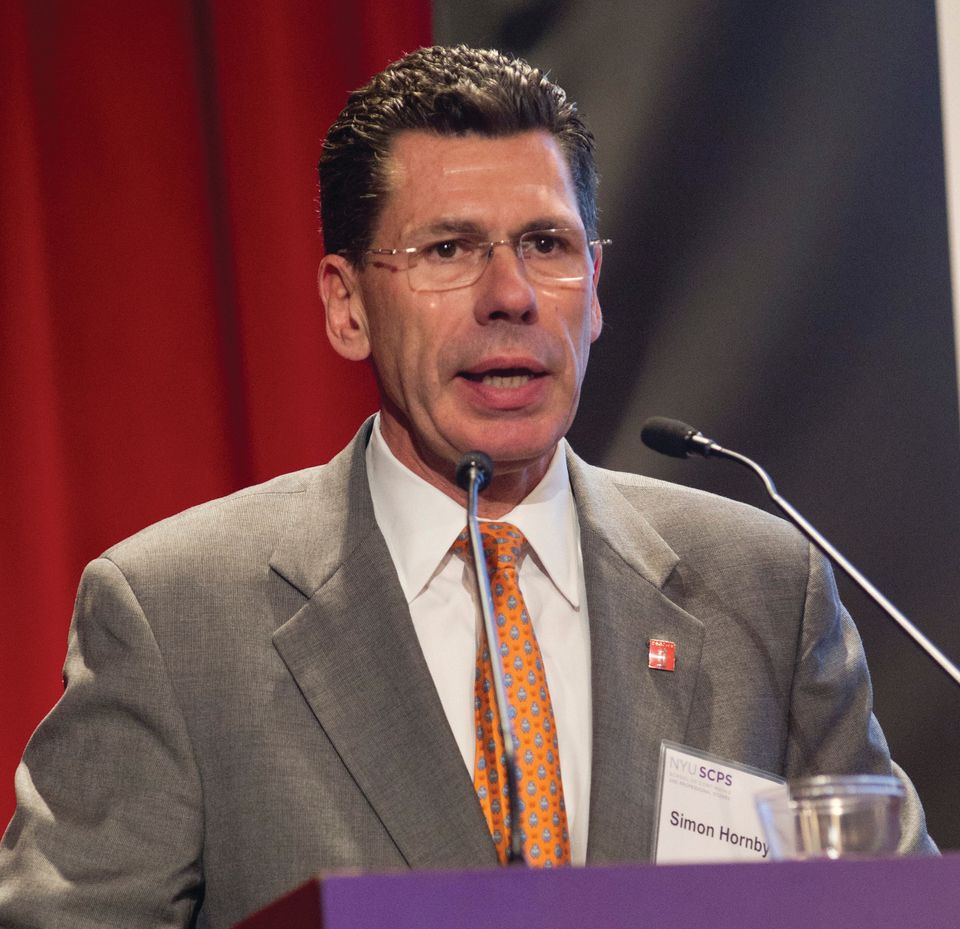 Originally intended to house large quantities of goods such as wheat and timber, freeports now harbour art worth billions of dollars—some of it of questionable provenance. Collectors and dealers can store and trade art tax-free with little documentation and even less oversight. “Some stolen art is staying in freeports for decades,” said Daniel Brazier, a special agent at the US Department of Homeland Security. “It is easy to create shell companies that obscure the link to the real owner… the lack of transparency makes it difficult for us to do our job.”

Partial regulation is pending, however. The Swiss government’s new anti-money-laundering laws, which are due to take effect in January 2016, require official documentation of any transaction of more than SFr100,000 ($107,000) in cash. This will make “illegal activity, although not impossible, harder”, said Simon Hornby, the president of art services at the transport and storage firm Crozier Fine Arts. Currently, customs agents in Geneva require customers to submit a list of works stored in freeports, and they perform random checks. But the rules in Singapore remain relatively lax. “All you have to say is ‘there are paintings’,” Brazier said.

Forgeries still to be found 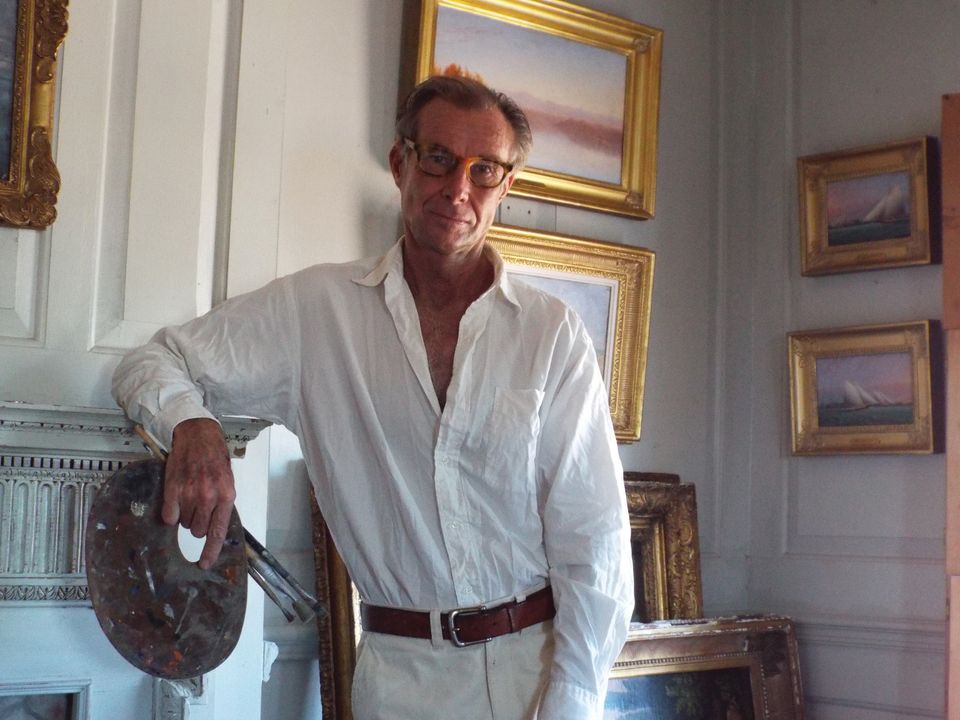 Many of Ken Perenyi’s fakes are still at large. Photo: courtesy Ken Perenyi

By his own admission, the art forger Ken Perenyi’s faked masterpieces are still in collections around the world, unbeknown to their owners. Many have escaped scrutiny because Perenyi faked works by lesser-known artists such as James Buttersworth and Martin Johnson Heade.

Perenyi said that there are “one or two” works still hanging in museums but that the vast majority have gone undetected in galleries, auction houses and private collections. What to do if you suspect you own one? The good news is that these works may be easier to detect than previously thought. Perenyi rarely bothered to use historically correct materials, so a simple chemical test could do the trick. As one Federal Bureau of Investigation agent in the audience pointed out: “Your work is, visually, some of the best I’ve seen. But chemically and scientifically, it’s the easiest to detect.”

Even better news: during the conference, the New York-based lawyer John Cahill offered free legal counsel to anyone who suspects that they own a work by Perenyi. 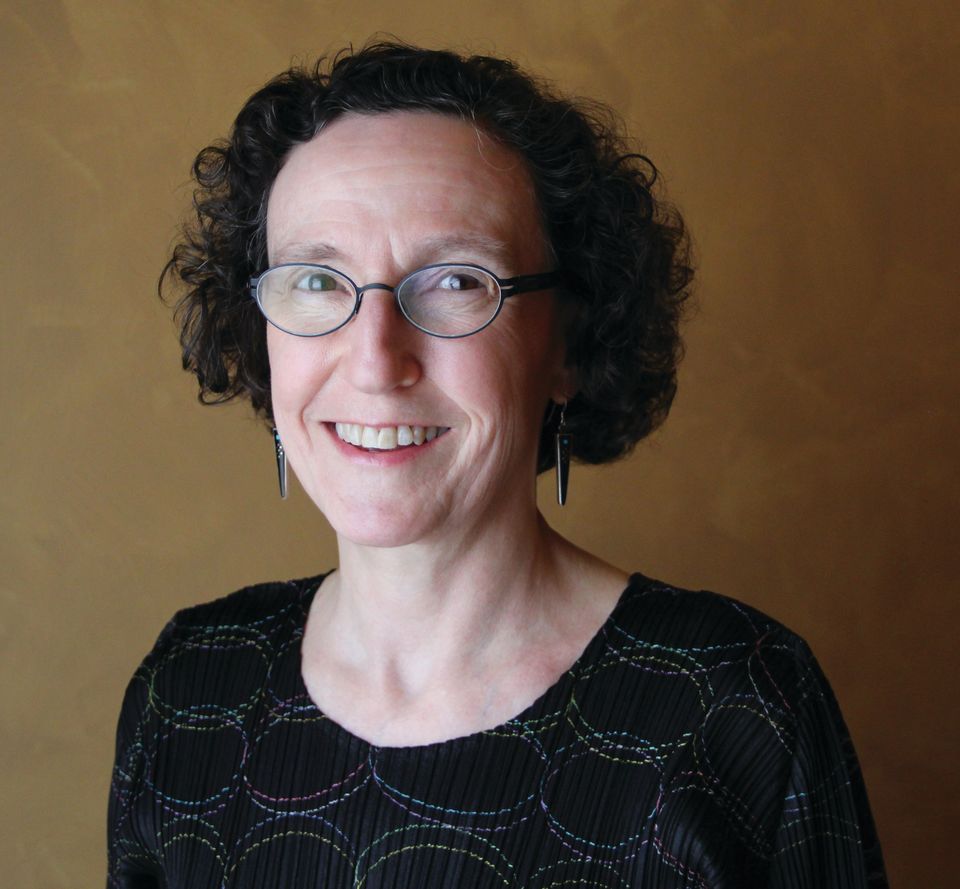 Experts have noted an increase in thefts of small Chinese artefacts. In March, for example, thieves broke into the Fontainebleau palace in France and stole 15 Chinese artefacts in a targeted, seven-minute raid. Demand for these kinds of objects is being fuelled by Chinese collectors with “repatriatic motives”, said the Asian art appraiser Patricia Graham. They are willing to pay handsomely for objects that they consider to have been illegally taken from their homeland by Westerners in the 18th and 19th centuries, she said. Several of the objects taken from Fontainebleau were pilfered by French troops from the Old Summer Palace in Beijing in 1861. 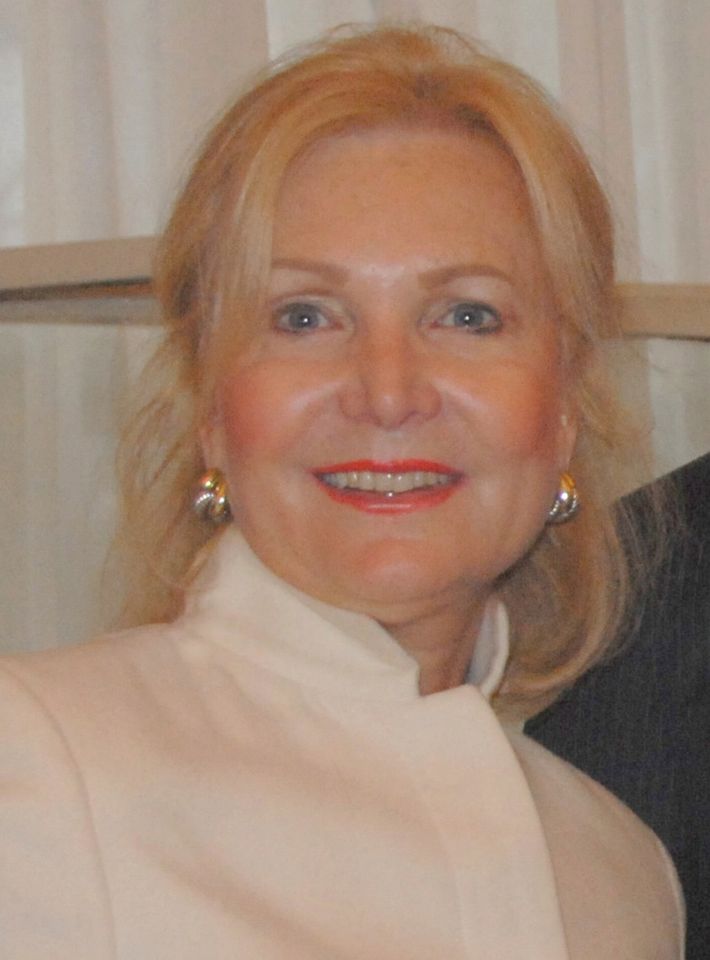 Experts called for a new model of authentication. Many artists’ foundations have stopped authenticating for fear of legal action and some experts think that it is time for the industry to fill the gap. “We should get auction houses, foundations and art dealers to make an insured entity in the art world for giving authentication,” said Francis O’Connor, the long-time head of the Jackson Pollock authentication board. “This is a necessity and people have been running away from it for years,” he said, adding that such an umbrella organisation, which could function a little like the US government’s Consumer Financial Protection Bureau, should publish the names of specialists and their findings.

Other experts called for less sweeping measures. Jordan Arnold, a managing director of the consulting firm K2 Intelligence and the head of its art risk advisory practice, said that his company is considering creating an online repository with examples of commonly falsified documents, such as provenance records and certificates of authenticity. This service “would go a long way towards separating the real and the fake”, he said.

More transparency is needed among existing attribution authorities such as the International Foundation for Art Research, O’Connor said. The organisation does not always disclose the names of experts who give opinions because some are “specialists whose institutions only allow them to help if names aren’t named”, said Sharon Flescher, its executive director. In the case of Pollock, names are not revealed as a matter of course, she said, in an attempt to protect experts from the disproportionate number of lawsuits launched against the artist’s authenticators over the years. But O’Connor, who wrote Pollock’s catalogue raisonné, said that the organisation’s “lack of transparency is its downfall”. 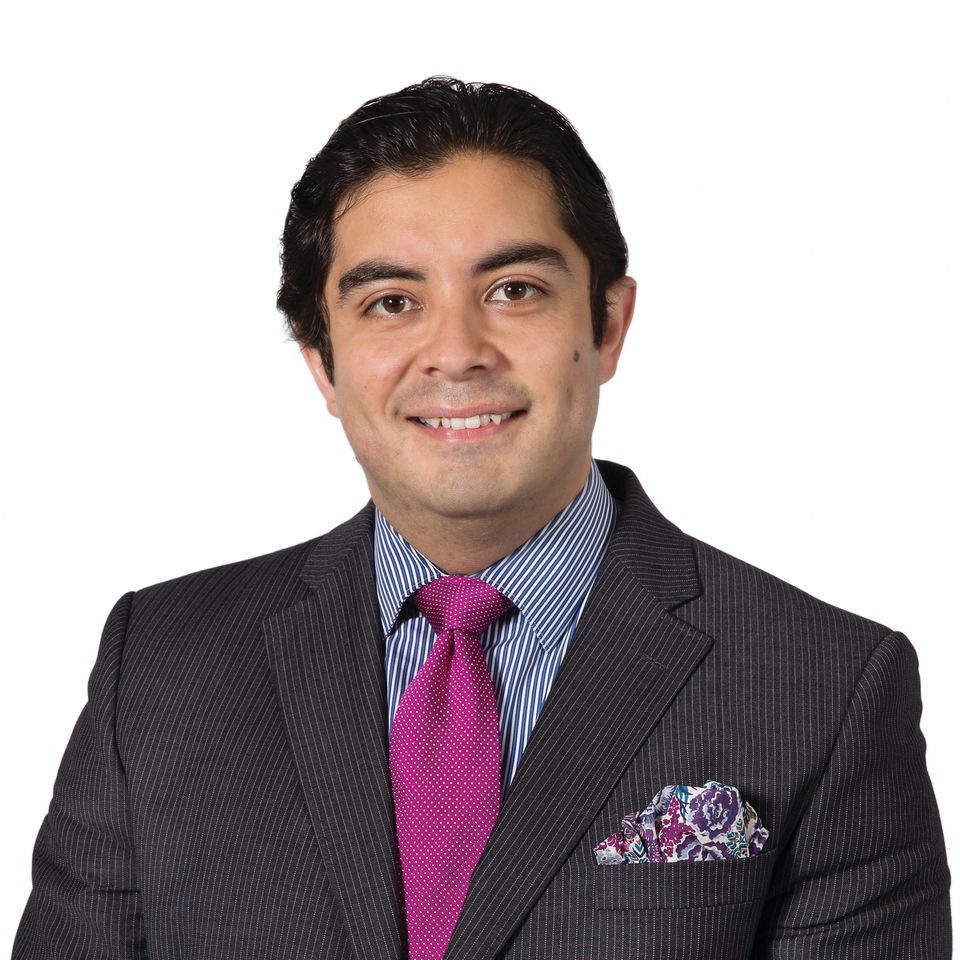 Online auction houses such as Auctionata and Paddle8 must abide by the same rules as bricks-and-mortar firms, but their faster turnaround and lower price points sometimes make due diligence impractical. It may not be worth hiring an expert to determine whether an ivory figurine worth $5,000 is legal to sell, so the auction house opts to avoid it entirely, said Jonathan Illari, the general counsel for Auctionata. “There is a whole class of objects that might be abandoned,” he said. Questions can also arise about which state or country’s laws apply to an online sale. The answers “will become more clear in five to ten years”, he said.

Collectors are increasingly taking precautions by filing a legal form with a government agency when they consign a work. The UCC-1 allows the consignor to take possession of a work if the dealer files for bankruptcy or fails to abide by agreed terms. This became popular in the fallout of the Salander-O’Reilly Galleries scandal; defrauded clients who had filed UCC-1 forms were paid back first, with the rest left to fight over whatever assets remained. These small protections are better than none, said David Goldstein, a lawyer with the firm Rabinowitz, Boudin, Standard, Krinsky & Lieberman. The art market “is the most opaque market we have—in any other field it would be absurd”, he said.