Former convent in south of France will house Catherine Hutin-Blay's collection of more than 2,000 works 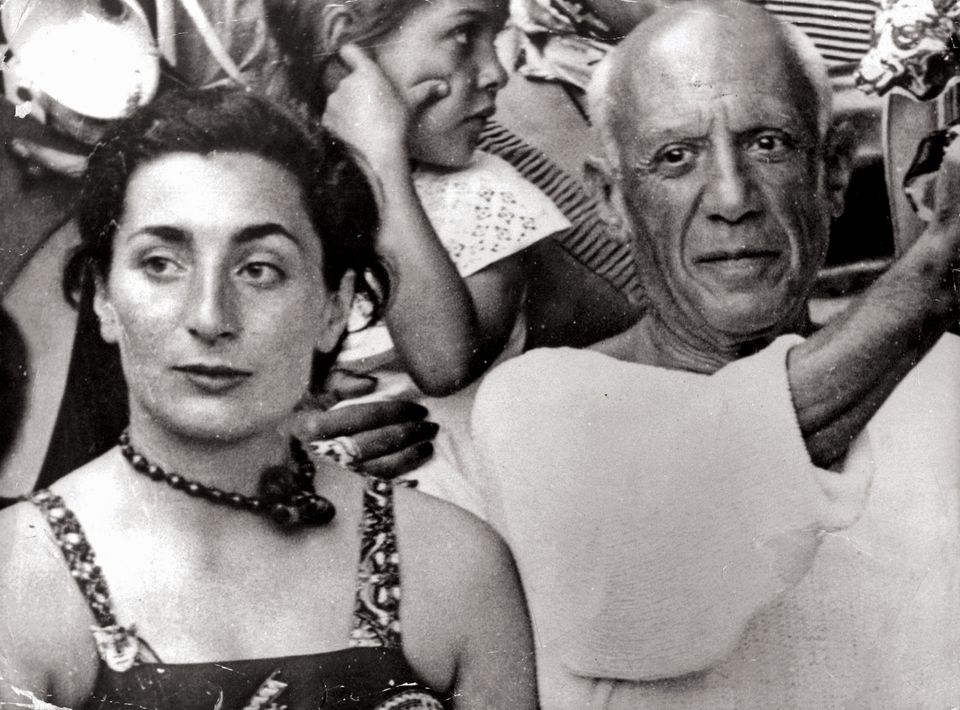 Pablo Picasso with Jacqueline, his wife and muse, in 1955 Keystone Pictures/Alamy

Picasso’s stepdaughter is planning to open a museum dedicated to the artist and his second wife, Jacqueline Roque, in a former convent in the southern French town of Aix-en-Provence. The project is driven by Catherine Hutin-Blay, Jacqueline's daughter. Hutin-Blay inherited her mother’s collection of Picasso works and owns the Château de Vauvenargues near Aix-en-Provence, where the couple are buried. The Musée Jacqueline et Pablo Picasso will house around 1,000 paintings—more than the respective collections of the Picasso museums in Paris, Antibes, Barcelona and Malaga.

According to a document provided to The Art Newspaper by the town council of Aix-en-Provence, councillors voted on 13 December to sell the Couvent des Prêcheurs and an adjoining church ambulatory to the Madame Z company, which is owned by Hutin-Blay, for €11.5m. The mayor, Maryse Joissains, told local press that “it was the right time to enter into negotiations with the Madame Z company owned by Catherine Hutin-Blay”. Joissains declined to comment further; Hutin-Blay could not be reached for comment.

The government property agency France Domaines valued the buildings at €12.2m but city officials say that the reduced €11.5m price is justified in light of “strong local interest” and the museum’s projected annual attendance of 500,000 visitors. The venue, which is due to open by 2021, will have 1,500 sq. m of exhibition space: 1,000 sq. m for permanent displays and 500 sq. m for temporary shows. It will also host a Picasso research centre and public pottery and etching workshops, the council document says.

Hutin-Blay owns more than 2,000 works, including more than 1,000 paintings, making hers one of the world’s largest Picasso collections, according to the council. The “exceptional” collection is particularly rich in works dating from 1952 to 1973, the period of her mother’s relationship with the artist. It includes 1,000 drawings as well as ceramics, sculptures and photographs that “trace the shared life of Jacqueline and Pablo Picasso”, the report says.

However, a councillor for the Democracy for Aix political party has raised concerns about the environmental impact of the proposed museum. Charlotte de Busschère says that traffic caused by an estimated 1,500 visitors coming to the town daily could be detrimental. “I hope that studies assessing the impact of a project of this scale on the neighbouring buildings will be conducted,” she says.

For Janie Cohen, a Picasso expert and the director of the Fleming Museum of Art at the University of Vermont, the new museum is a “boon for Picasso scholarship”, particularly of the late work. “Most of the works have been neither previously exhibited nor published,” she says. “These are works that remained with the artist throughout his life.” Asked if the project will rival France’s other Picasso museums, Cohen says: “With the overview offered by the Musée Picasso in Paris, it strikes me as a terrific addition to have an important and overarching collection in southern France.”