From Moomins to mobile phones: Finland celebrates 100 years of independence 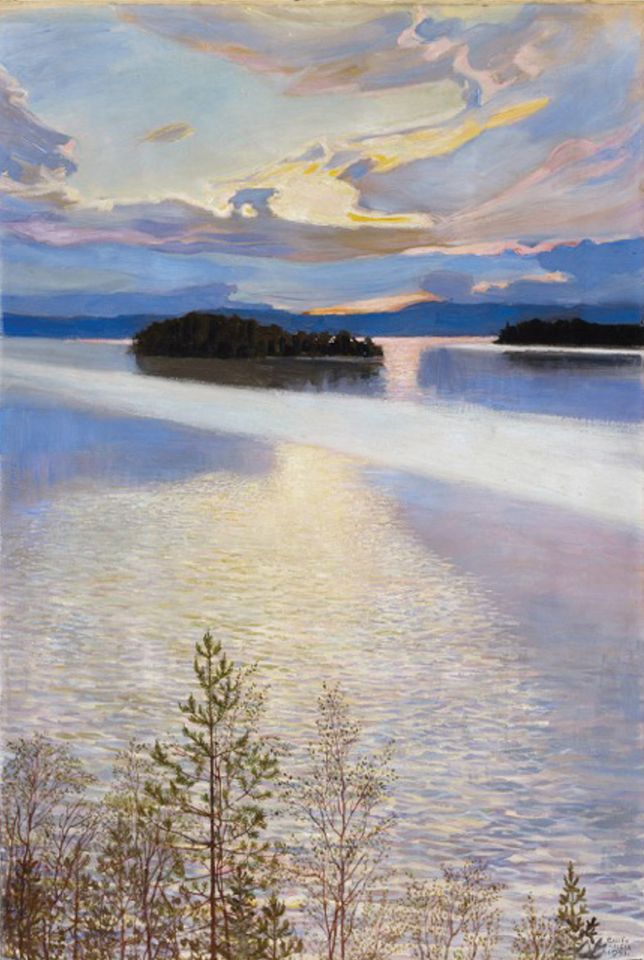 In a year marked by Russian Revolution exhibitions worldwide, Finnish museums have been unobtrusively celebrating another centenary: 100 years since Finland declared independence from Russia on 6 December 1917.

The Finnish government has invested €12m in a national programme of special events that “bolster the feeling of togetherness”. But Susanna Pettersson, the director of Helsinki’s Ateneum Art Museum, part of the Finnish National Gallery, stresses that there has been no political pressure on institutions.

The Ateneum received funding from the scheme to send classic works from its collection, such as Helene Schjerfbeck’s The Convalescent (1888), on tour to regional museums. After a blockbuster Alvar Aalto survey, it is concluding its 2017 exhibitions programme with The von Wright Brothers (until 25 February 2018), devoted to the three brother painters whose landscapes and nature studies helped to forge a national artistic identity in the 19th century. 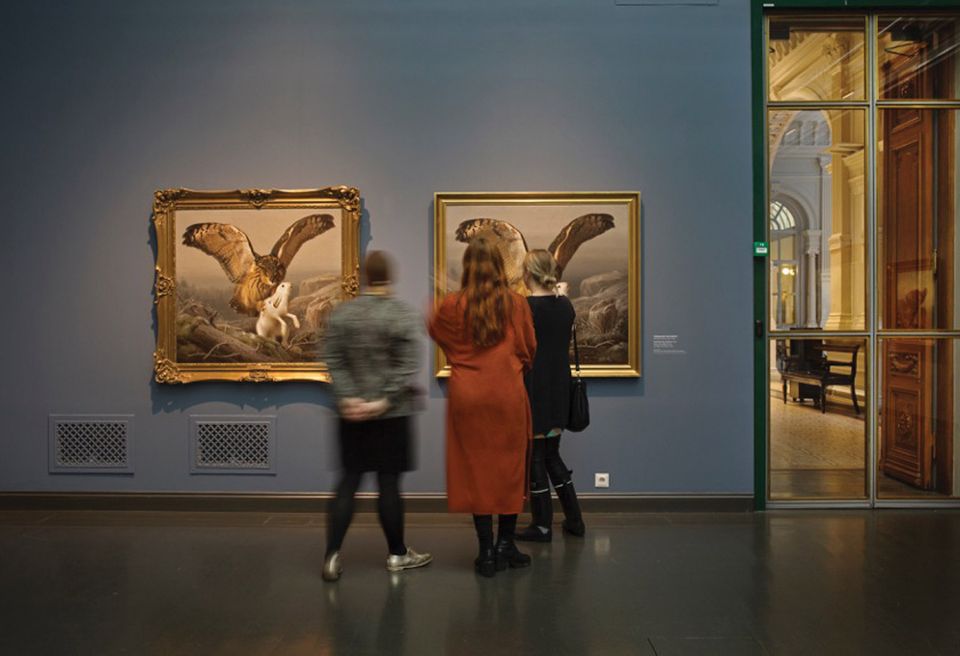 Independent Finland has been at the vanguard of design, a narrative celebrated in a major collection rehang at the Design Museum in Helsinki. Exhibits in Utopia Now: The Story of Finnish Design (until 31 December 2020) range from Marimekko’s unisex clothing to the Nokia mobile phone. The show looks at “how design has been a tool to build us a better functioning and more democratic society”, says the museum’s director, Jukka Savolainen.

Democracy in action can also be seen in The Public and the Hidden Finland (until 14 January 2018), a show of 100 documentary and private photographs of everyday life at the National Museum of Finland. With images of sporting events and workers’ strikes, they “tell a story of a country of equality, welfare and co-operation, but also bring to light phenomena that we have perhaps wanted to forget or even hide”, the organisers say. 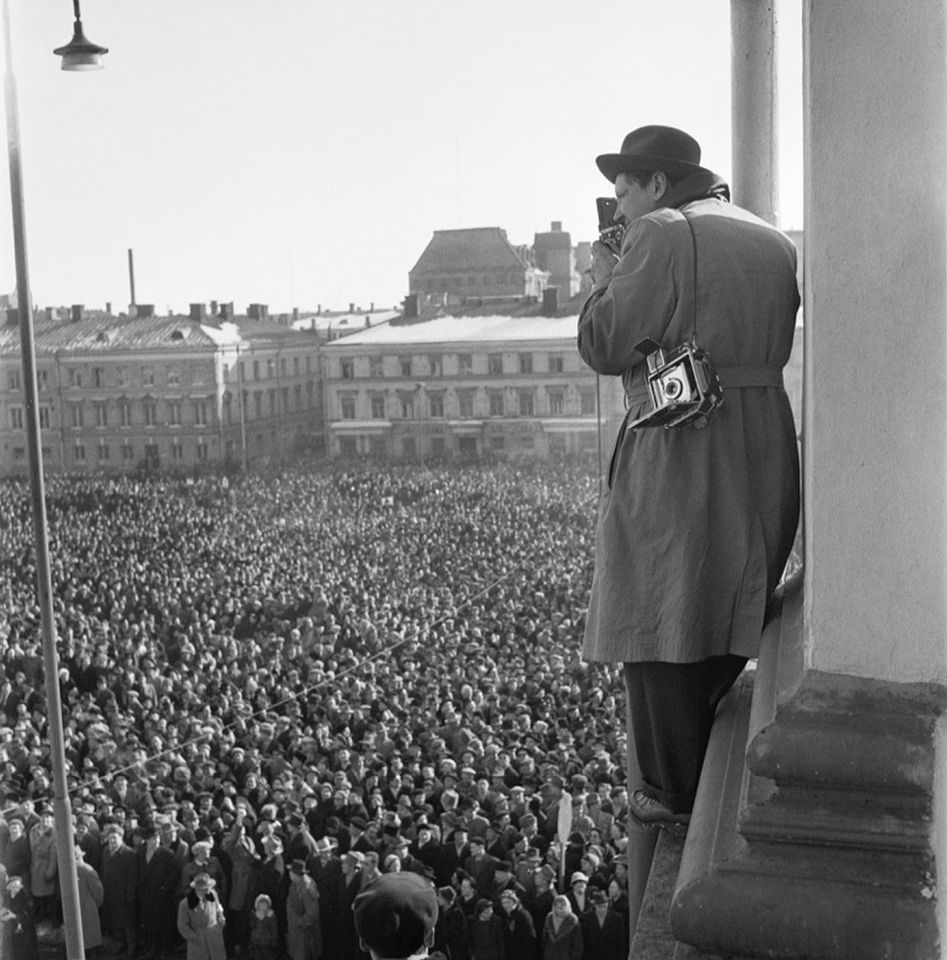 Meanwhile, big names are flying the flag in London. The Dulwich Picture Gallery received funding from Finland 100 to stage Tove Jansson, 1914-2001 (until 28 January 2018), which includes portraits, abstract works and eerie nightscapes as well as the famous Moomins. And at the National Gallery, Lake Keitele: a Vision of Finland (until 4 February 2018) assembles watery views by Akseli Gallen-Kallela. The Ateneum has lent works to both London shows, which Pettersson describes as “one part of a larger puzzle” of international exposure.

The domino effect of centenaries continues into sensitive territory. The Finnish civil war from January to May 1918, which was triggered by independence, remains a bitter memory. It divided families, Pettersson acknowledges, although plans for commemorative exhibitions next year are, she says, welcomed by a new generation of curators. “These kind of national traumas have to be treated.”