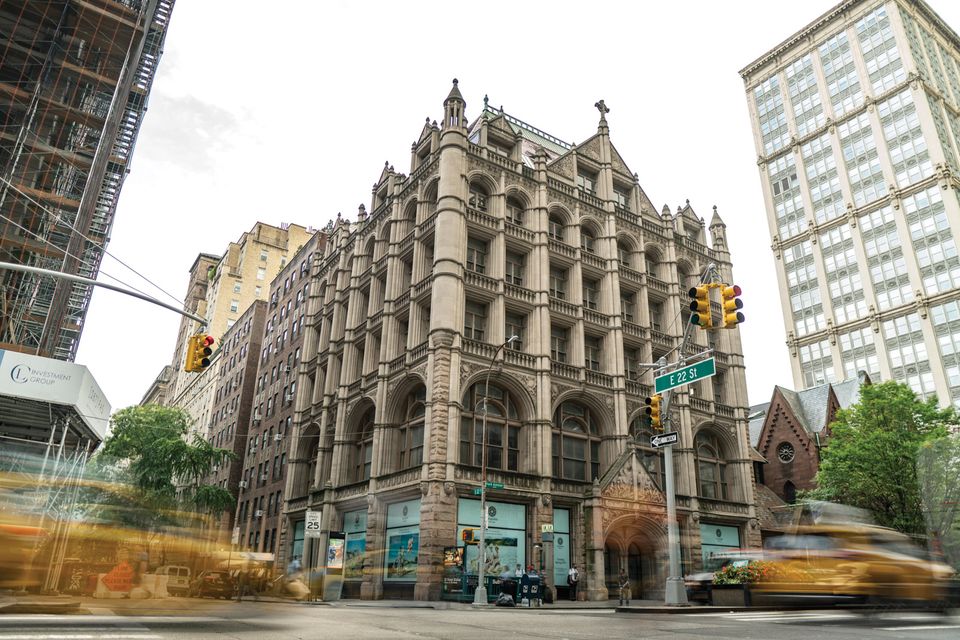 Fotografiska New York is taking over all six floors of the landmarked Church Missions House on Park Avenue South Photo: courtesy of CetraRuddy

The global expansion of Fotografiska is finally taking shape. The Stockholm-based photography hub, founded in 2010 by brothers Jan and Per Broman, will open its New York outpost on 14 December, almost two months later than previously announced. This follows a venue launched in June in Tallinn, Estonia, and anticipates the arrival in late 2020 of Fotografiska London, billed as the world’s largest photography gallery by the British Journal of Photography.

The UK venue, meanwhile, will fill the 89,000 sq. ft White Chapel building in east London. Fotografiska declined to comment on opening and operating costs, but the London developer says that annual rent starts at £2.4m.

Expanding into two crowded cultural scenes will be a litmus test for Fotografiska’s unusual institutional model. Unlike most museums, it fosters no permanent collection of note and instead lends or produces works for Stockholm’s 20 to 25 exhibitions a year—a figure the new venues are expected to match.

The main source of income is admissions fees, unconfirmed in London and $28 in New York (annual membership is priced at $150), supplemented by an academy offering workshops, a bookshop, restaurant and bar. Events include artist talks and DJ nights. 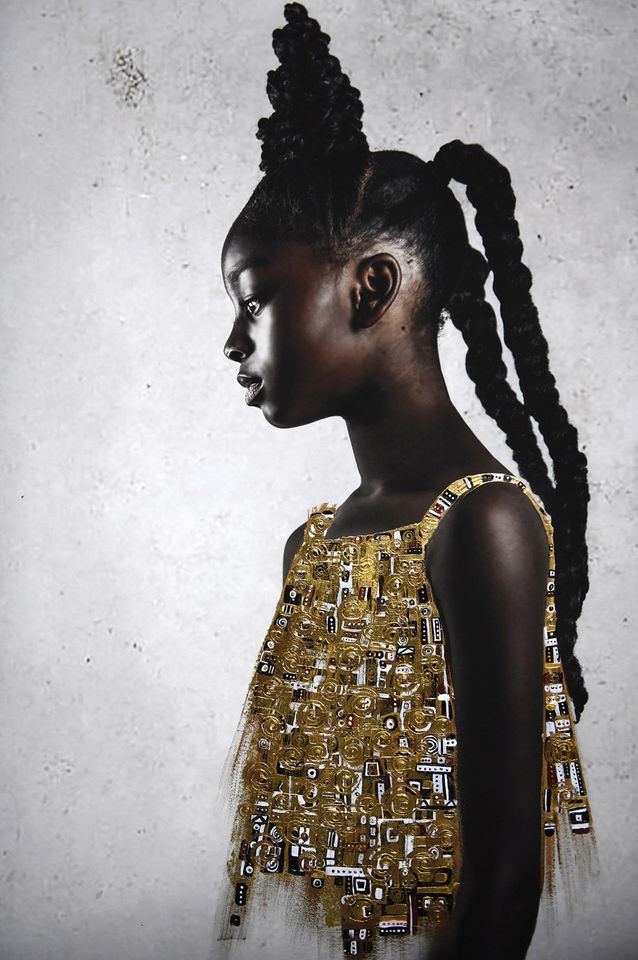 “There is this idea of the traditional museum that collects for posterity,” says Yoram Roth, Fotografiska’s majority investor and chairman, who has driven the global expansion. “[Our] idea is to create an environment in which people can do more than just see art.”

The formula has proven popular in Stockholm, where Fotografiska welcomes more than 500,000 visitors annually. Such success has also attracted investment to launch the three satellites as franchises. Tallinn resulted from a third party’s approach, while Jan Broman describes London and New York as the “capitals of photography” and long-term targets. Swedish venture capitalist and collector Tommy Rönngren is the lead investor and chair in London.

There is a gap in the international market for Fotografiska, Roth thinks. “People want to see photography and right now there are not a lot of places to do that,” he says. Showing “the best photography in the world” remains Fotografiska’s core mission, Broman says.

Exhibitions are selected by an international committee including the Bromans, Roth and the artistic directors for each venue. Around 70% of shows are expected to tour between the spaces, with the other 30% concentrating on more local themes or artists. Diversity is key and most of the shows are planned in close collaboration with living artists, while the Fotografiska for Life series calls attention to social issues.

After London, Fotografiska has its sights set on outposts in Berlin, Shanghai and Beijing. Roth says he is looking forward to the journey: “Answering the question of what a museum is going to be like in the future is a compelling task.”