Flagging Brazilian economy puts a damper on sales at SP-Arte

Even before doors opened at this year’s SP-Arte (5-9 April), South America’s largest modern and contemporary art fair, its organisers knew things were not going to be easy. Last year, at the height of Brazil’s sharp economic recession and political turmoil following the vote to impeach former president Dilma Rousseff, registered sales had dipped 45%, after reaching an all-time high over the past few years, mirroring the country’s cycle of short-lived boom, and now, steep bust.

Uncertainty was visible in the first hours of the event. The 134 participating galleries tailored their selections to meet the slump in demand and adjusted prices accordingly. Indeed, management this year decided to drop the word “fair” from the title of the event and call it a festival. Aside from highlighting the numerous partnerships with museums and cultural centres, such a banner helps in rounding out the budget with government support.

International dealers who made the trip were cautiously optimistic. “We believe in the economy here. It’s an evolving market”, said Markus Kormann, a director at Thaddaeus Ropac. The gallery skipped last year’s event fearing the dramatic drop in sales and returned this year convinced there were signs of recovery, to the point of bringing a large Baselitz sculpture in the $3m range. “We have reliable clients and connections here”.

Nara Roesler, one of the biggest galleries in Brazil, with branches in São Paulo, Rio de Janeiro and New York, also managed to make some early sales, such as an acrylic relief by Abraham Palatnik and a Tomie Ohtake painting. It chose, however, not to disclose prices. 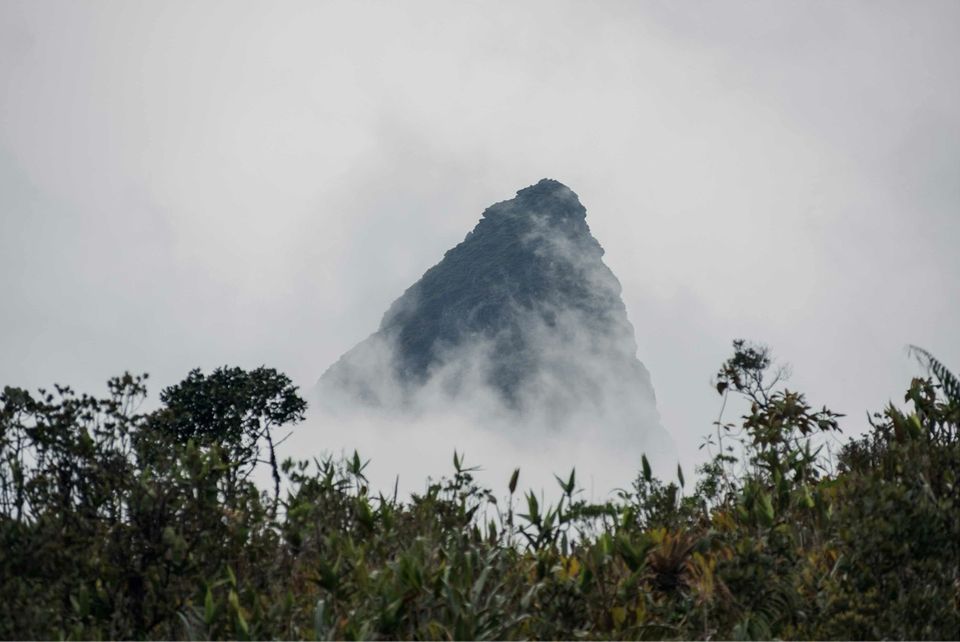 Another prominent São Paulo dealer, Luisa Strina, sold contemporary works by Cildo Meireles, Fernanda Gomes, Marepe and Mateo López just hours before the VIP opening, all of them within the $20,000 to $40,000 range. The same was the case for Zipper, an emerging local gallery, which sold four of a total of six editions of Adriana Duque’s portrait of a black girl wearing jewel-laden headphones like a crown in the $15,000 range.

Even though prominent collectors such as Ella Cisneros, José Olympio and Alfredo Setubal were in attendance, crowds were rather small during the first hours of the fair, which last year attracted 27,000 visitors. In the days leading up the event, the 53 openings orchestrated for the fair’s new Gallery Night also drew less attention than expected.

“It’s been very quiet so far”, said São Paulo-based dealer Marilia Razuk, during the VIP preview. “Normally we would have sold by this time”. Her stand featured a rare painting by Leonilson, a stalwart of Brazilian conceptual art of the 1980s and 1990s. With a price tag of $350,000, it was still available at press time.

Besides the shift in scale, with works shrinking to accommodate a more timid market, galleries showing historical work privileged the 1970s, 1980s and 1990s over the 1960s and earlier, now much more expensive by comparison. 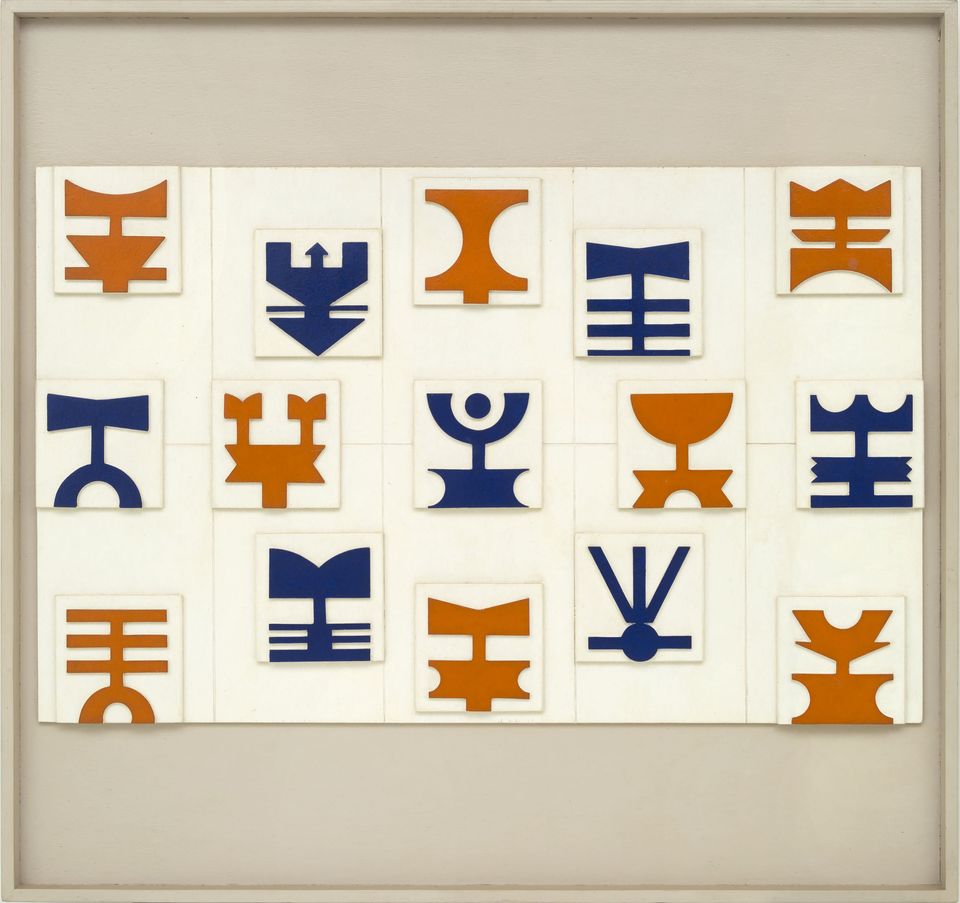 But discoveries could be made, even for works from the more recent past. Rare 1970s pieces by Rubem Valentim—an Afro-Brazilian artist soon to be featured in retrospectives at Buenos Aires’s Malba and São Paulo’s Masp—were a hit at both Almeida e Dale and Berenice Arvani stands. Zipper also chose to highlight the late 1970s work of Mario Ramiro, famed for his role in the 3Nós3 collective, whose multimedia practice involving urban intervention, photographs and sound is relevant to today’s contemporary set.