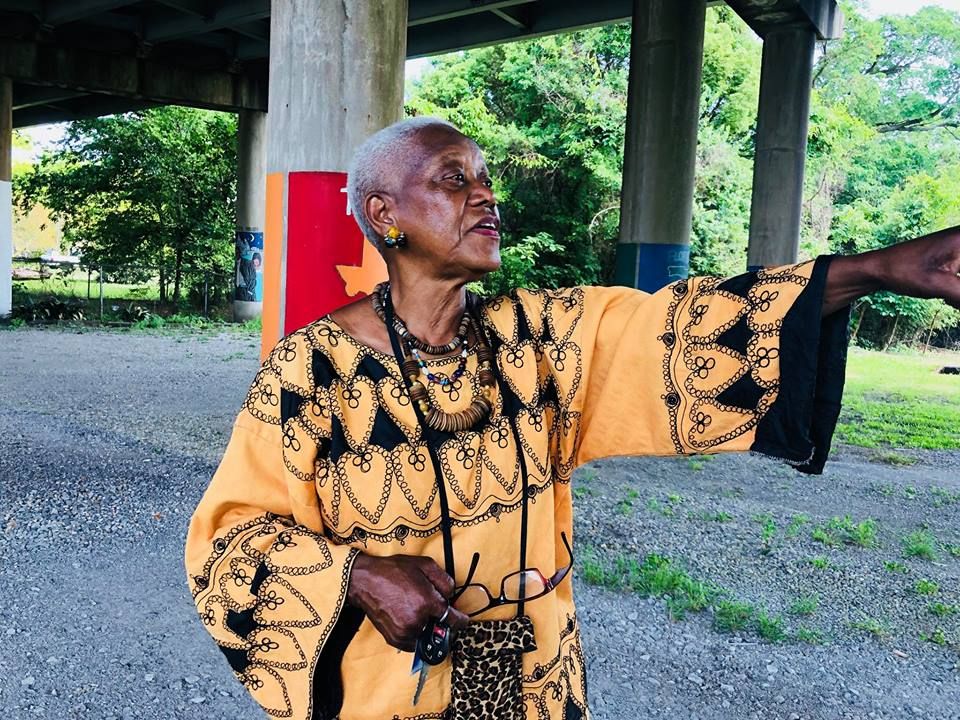 Sadie Roberts-Joseph, the founder and director of the Baton Rouge African American Museum, died on Friday, aged 75. A pillar of the local community and an activist, she was found suffocated in the trunk of her car, and her death was confirmed as murder today. Roberts-Joseph was “someone who had nothing but love for this community and love for people”, the mayor of Baton Rouge, Sharon Weston Broome, told ABC news, expressing her shock and disbelief. There has been an outpouring of love for Roberts-Joseph online, with community members bringing flowers and notes to the museum.

Roberts-Joseph grew up in rural Mississippi in a family of 11 children before moving to Baton Rouge. She studied education and speech pathology at Southern University in Baton Rouge; but in a 2002 interview in the Harry Williams Center for Oral History Collection at Louisiana State University, she said that she learned more from life than from school. Roberts-Joseph worked as a respiratory therapy technician, and also unsuccessfully ran for office twice: in the primary election as a democrat in the 1996 US senate race for Louisiana, and for the office of Lieutenant Governor of Louisiana in 1999.

“Ms Sadie was a tireless advocate of peace in the community,” the Baton Rouge Police Department said in a statement. “We had opportunities to work with her on so many levels. From assisting with her bicycle give away at the African American Museum to working with the organisation she started called CADAV. (Community Against Drugs and Violence).” She was involved in numerous other efforts such as literacy programmes.

The collection was built through donations, trips to thrift stores and garage sales, she said in the interview. The museum, in a 1920s house in the historically black Old South Baton Rouge neighbourhood, has displays including Art from the African diaspora, historical artefacts and commemorations to important figures in African American history including civil rights era leaders like Martin Luther King, Jr and Rosa Parks, and President Barack Obama. A vigil for Roberts-Joseph is due to be held at the museum tomorrow evening.

“We are devastated to hear of the passing of Ms Sadie Roberts-Joseph, founder of the Baton Rouge African American History Museum,” the American Alliance of Museums said in a statement. “Her legacy lives on not only through the museum but through the countless lives she touched as a fierce community organiser.”

Every year, Roberts-Joseph hosted a celebration at the museum to mark Juneteenth, the oldest holiday that commemorates the end of slavery in the US. “We have to be educated about our history and other people’s history,” Roberts-Joseph told the Louisiana newspaper The Advocate on the occasion of the 2016 Juneteenth celebration. “Across racial lines, the community can help to build a better Baton Rouge, a better state and a better nation.”