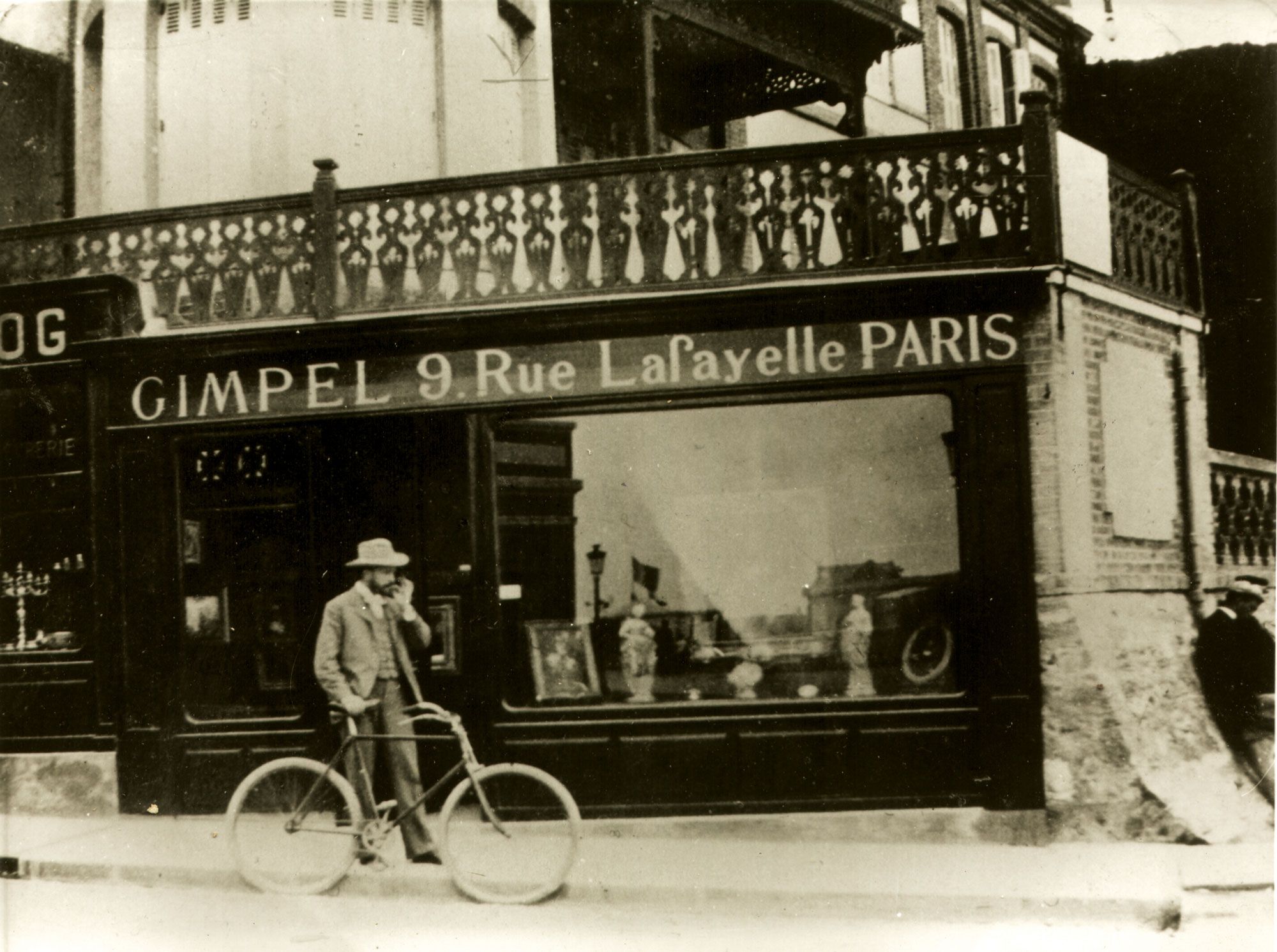 In a blow to French museums, the Paris court of appeal has ordered the restitution of three landscapes by André Derain from two public collections to the grandchildren of the Jewish art dealer René Gimpel, who died in a concentration camp in 1945. The works in question are Paysage à Cassis and Le Moulin, held at the Modern Art Museum in Troyes, and Pinède, Cassis at the Musée Cantini in Marseille.

Overturning a previous judgement, the court ruled there were enough “serious, precise and concordant clues” that the paintings were looted in 1942, under German Occupation. Corinne Hershkovitch, the Gimpel family lawyer, said she was “thrilled by a decision doing justice to René Gimpel and his heirs after seven long years of battle with the museums and the state”. She deplored that “nothing has changed in their behaviour since 1999” when she obtained a condemnation of the Louvre, which was blocking the restitution of a Tiepolo and four other paintings recovered in Germany in 1945 to the descendants of a Jewish-Italian collector.

Wednesday’s judgement confirms that, even if René Gimpel was a dealer and sold the paintings, he was forced to do so for his survival as a member of the Resistance in hiding on the French Riviera. The court did not accept the French culture ministry’s counter-argument that the restitutions should be denied due to the “current uncertainty” surrounding the exact dates and conditions of the sales. The Gimpel family should not have to produce “impossible evidence” of sales that the dealer had to conceal, the court said.

France also refused to hand back the Derain paintings because the country’s public collections are considered sacrosanct. The museums of Troyes and Marseilles claimed they had acquired the landscapes in good faith after the war, but failed to produce any research of provenance. By contrast, the court praised the Gimpel family for undertaking “considerable historical research” which led to the discovery of “new elements” contributing to its decision.

The judgement sets an important precedent, as a French government taskforce is about to examine a separate restitution claim on 16 paintings, currently held in the Musée du Louvre and Musée d’Orsay in Paris and museums in Troyes and Nice, which were auctioned in 1942 from the collection of Armand Isaac Dorville. Twelve were bought directly by the Louvre’s head curator at the sale in Nice while the rest were purchased after the war. In January, Germany restituted to the Jewish collector’s descendants three works that were acquired by Hildebrand Gurlitt, Hitler’s art dealer.

The taskforce was established last year to speed up France’s slow progress on the restitution of Nazi-era loot, after a damning 2018 report criticised the government’s record of “weak responses and inaction” on the issue.