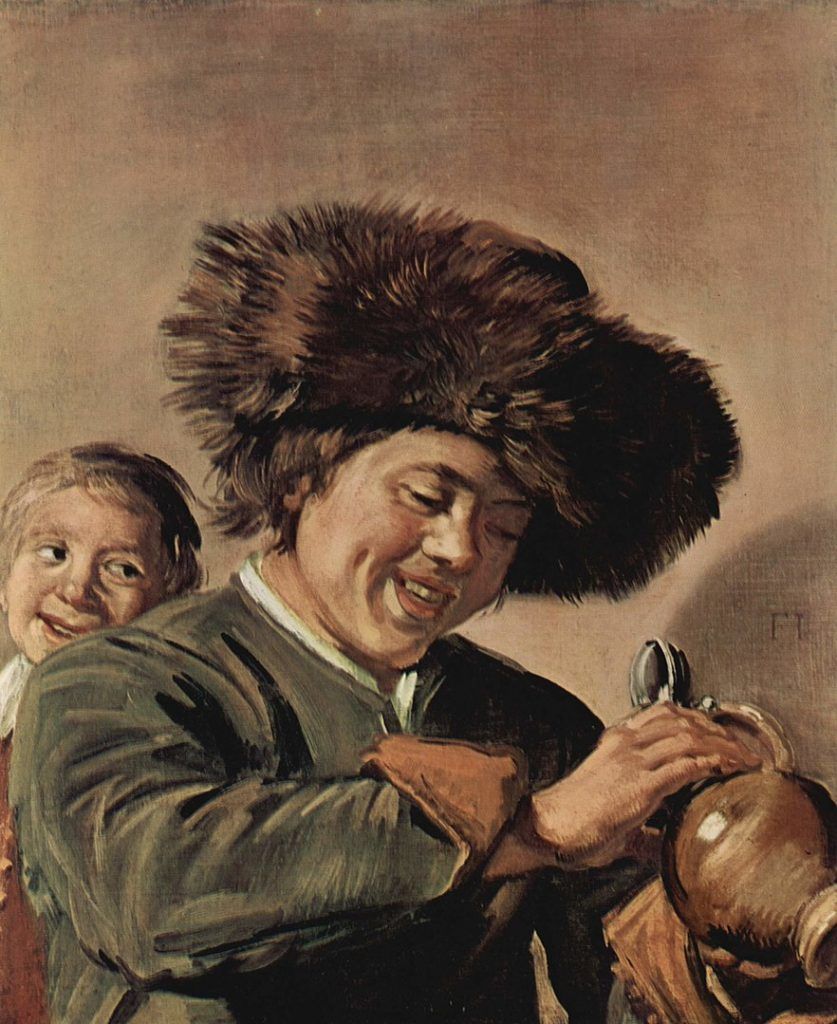 Frans Hals, Two Laughing Boys with a Mug of Beer (around 1626)

The 17th-century painting Two Laughing Boys with a Mug of Beer by the Dutch old master Frans Hals has been stolen for a third time, say Dutch police. The work, made around 1626, was taken from the Hofje van Aerden museum in Leerdam, located in the centre of the Netherlands, earlier this week.

According to the police statement, the thieves forced the back door of the museum, setting off an alarm; officers arrived around 3.30am on 26 August but the painting and thieves were already gone. “They no longer found the perpetrators there, or in the immediate vicinity,” the police add, saying that forensic investigators and art theft experts from the national investigation department are involved in the theft investigation.

The painting was previously stolen from the privately owned museum in 2011 and 1988; on both occasions, the work was taken along with a painting by Jacob van Ruisdael. “In 1988, Van Ruisdael's painting Forest View with Flowering Elderberry was also stolen, along with Hals's piece. Both paintings were recovered after three years. In 2011, these two paintings were lost for six months [and then found],” says the police statement.

The mayor of the municipality in which the museum is located, Sjors Fröhlich, called the theft “sad art news” on Twitter. One commentator said in response that the third robbery of the Hals work was “strange”, adding: “Can’t it just be hung a little higher?”

Earlier this year, thieves broke into the Singer Laren museum in the Netherlands and removed a painting by Vincent van Gogh. The stolen painting, an oil on paper on panel work called The Parsonage Garden at Nuenen in Spring (1884), was on loan from the Groninger Museum in Groningen; the work has not been recovered.