Show comes "at an exciting moment" as the photographer is reassessing her art in light of recent political events, museum's director says 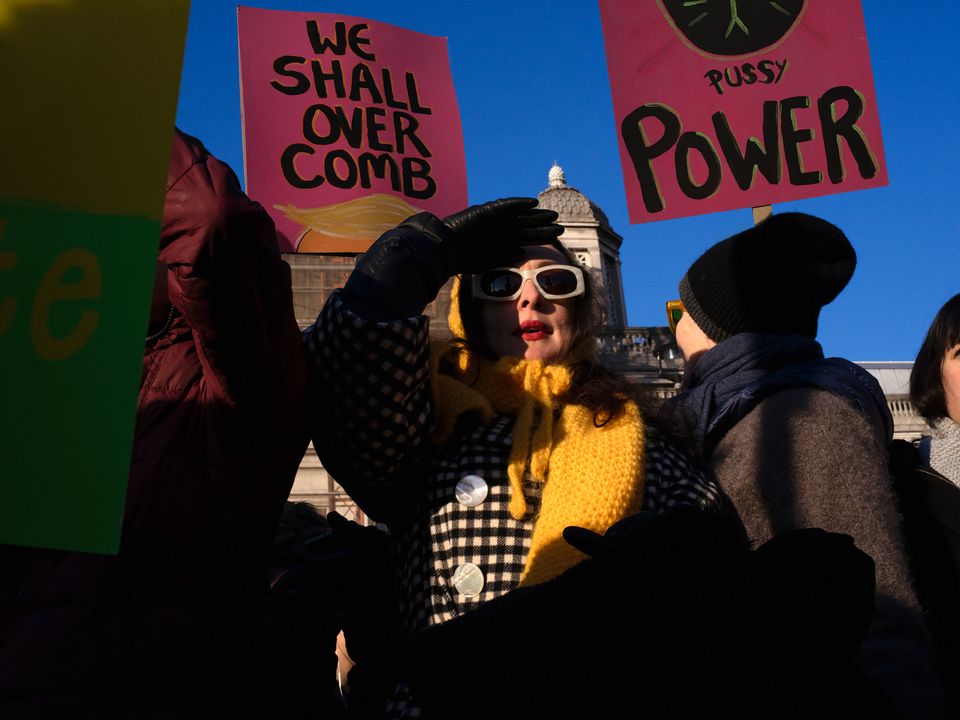 The Freelands Foundation has given the fourth Freelands Award to Hepworth Wakefield, enabling the Yorkshire-based institution to host a major survey dedicated to the UK photographer Hannah Starkey next year (23 October 2020-24 January 2021).

The annual £100,000 award was established in 2016 by the philanthropist Elisabeth Murdoch, who started the foundation in 2015. The prize is given to a regional UK arts organisation to mount a major solo show dedicated to a mid-career woman artist.

Starkey will receive £25,000 of the £100,000 prize. The selection panel for the 2019 award included Jenni Lomax, the former director of Camden Arts Centre, and the artist Alison Wilding.

Simon Wallis, the director of Hepworth Wakefield, says in a statement that the survey of Starkey’s work is “long overdue”, adding that the forthcoming show “comes at an exciting moment when she is reassessing her art in the light of recent political events, such as the MeToo movement, that have such a vital bearing on her work.” Belfast-born Starkey, who studied at London’s Royal College of Art, has covered the Women’s March in London in 2017 as well as Extinction Rebellion events.

She will create a new work for the show made in collaboration with young women based in Wakefield. “She will create images with them that explore their experiences of the city and help them better understand the way in which photographic images are constructed,” a statement says.

Previous Freelands awards have supported Jacqueline Donachie at the Fruitmarket Gallery in Edinburgh and Lis Rhodes at Nottingham Contemporary.