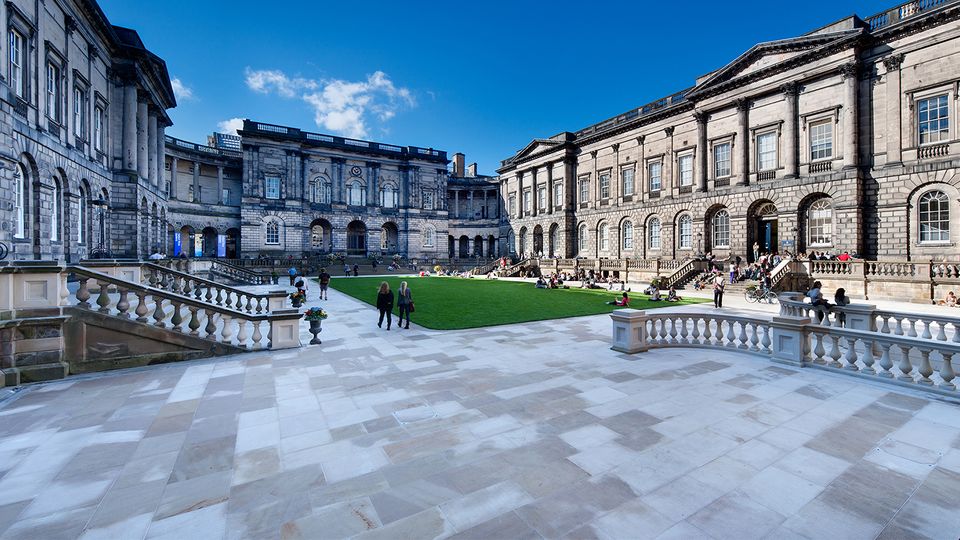 The Freelands Foundation, a philanthropic organisation founded by the media executive Elisabeth Murdoch, says it is “championing emerging talent” across the UK through a new funding initiative called the Freelands Artist Programme. The new scheme pairs regional non-profit arts bodies with emerging artists.

The first recipients—G39 in Cardiff, PS2 (Paragon Studios/Project Space) in Belfast, Site Gallery in Sheffield and Talbot Rice Gallery at the University of Edinburgh—will receive £1.5m in total over five years. Arts organisations in London were not eligible for the awards.

The four non-profit organisations will receive an annual programming budget of £25,000 and an additional annual grant of £5,000 per artist, alongside additional support for a group exhibition in London which will feature works by the participating artists. A UK-wide symposium where the organisations can share best practice proposals will also be held annually.

Each organisation will select the artists. “The artists should have a minimum of three years’ demonstrated practice,” say the criteria on the Foundation website. There is no upper age limit.

Tessa Giblin, the director of the Talbot Rice Gallery, says: “We’re thrilled to have the opportunity to work with emerging artists in the University context over the next five years.” The gallery will launch an open call and then embark on a programme of masterclasses, research, and outcomes based on the artists’ interests, encompassing performances, digital projects, and exhibitions.

Meanwhile, the organisation Artists Union England (AUE), which represents artists across the country, says it will continue to push for the removal of Elisabeth Murdoch from Arts Council England’s (ACE) governing board in an ongoing row about her appointment to the publicly funded arts body. However, Peter Riddell, the commissioner for public appointments who scrutinises such moves, adjudicated earlier this year that Murdoch’s appointment had not breached any governance codes.

When Murdoch joined ACE late last year, AUE representatives said in a letter to Nicholas Serota, Arts Council England chair, that they were “dismayed to discover that Ms Murdoch, a business woman and heir to Rupert Murdoch’s media empire, has secured a place on a public policy making body.”

The letter continued: “We are aware of Murdoch’s significant financial contributions, through the Freedlands Foundation, to the Tate under your leadership and to various organisations led by your wife Teresa Gleadowe [including the Cornubian Arts & Science Trust] and feel it is your duty as Chair of Arts Council England to be transparent about the decision.”

In March, Riddell’s report regarding the complaint—which was submitted to the Department for Digital, Culture, Media, and Sport (DCMS)—was published online. It noted that “Ms Murdoch states in her application form, under the section dedicated to conflicts of interest, that Gleadowe is an advisor to the Freelands Foundation.” Murdoch was “very used to having to declare conflicts and that she would have no problem doing so and recusing herself appropriately from any relevant discussion if one were to arise”, the report adds. Arts Council England declined to comment.