Eight mega warehouses announced in the budget will 'unlock billions' in investment, says the government, but they have a tarnished reputation, market analysts warn 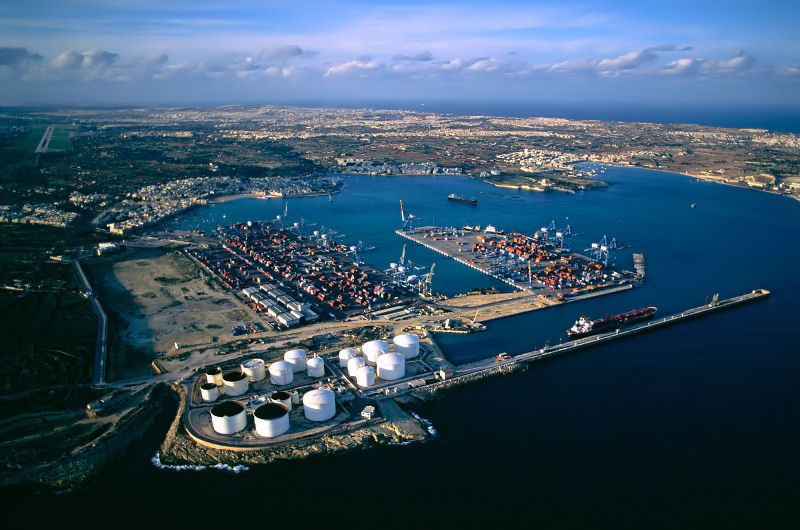 The UK government has announced plans to build eight freeports across England which can be used to store valuable works of art, cars and jewellery without incurring customs or sales tax. The Chancellor, Rishi Sunak, announced the location of the eight regional freeports in his budget statement on Wednesday in the House of Commons following a bidding process.

Sunak said the planned low-tax zones would “unlock billions” in investment while a document from the treasury stresses that the freeports will “benefit from simplified customs procedures and duty suspensions on goods” post Brexit. The treasury did not respond to a request for comment about whether the freeports would be used to store art and antiques.

The chancellor said the strategy could only be pursued because the UK has left the European Union but there were seven freeports in Britain between 1984 and 2012 in places such as Liverpool and Southampton. There are also around 80 freeports within the European Union.

Trade experts are nonetheless sceptical about Britain’s new freeport programme. The art market analyst Ivan Macquisten says that economically the freeports are good news for the UK as an entrepôt—a centre for imports and exports—and jobs, especially in less affluent regions. “However, [some] freeports have raised concerns over crime risks—smuggling and money laundering—so that will undoubtedly raise its head here too. How the UK intends to police that will be important,” he says.

Lucy Sollitt, the author of The Future of the Art Market report commissioned by Creative United, also highlights the evidence linking freeports with practices such as tax evasion and money laundering. She questions who benefits, saying that “freeports in Europe and elsewhere have demonstrated that the main beneficiaries are high-net-worth individuals and businesses located within the freeport”.

Sollitt struggles to see how freeports will deliver any genuine benefits to the UK art world ecosystem. "The negative implications are easier to see: increasing opacity of sales transactions; further increases in investment-driven speculation; and potential to remove artworks out of circulation in public institutions. When new buyers and existing collectors alike are overwhelmingly saying they want the market to be more transparent, how can freeports be a good thing?" she says.

Meanwhile, Kristina Gropper, a senior researcher at the Massachusetts-based consultancy, the Helen Brown Group, says that UK art collectors may initially benefit from the increased availability of freeports to house their growing collections. “Financially, they will also benefit from deferred taxes. However, placing art in a warehouse can skew the artworks’ ownership history and distort the art available in the marketplace. By placing art in a warehouse, one also removes the element of enjoyment,” she says.

According to the Business Live website, the Thames freeport scheme will link the Ford engine plant at Dagenham with the ports at London Gateway and Tilbury while the Teesside freeport, covering 4,500 acres, will be the largest in the UK.