A local stalwart celebrates its tenth edition, a New Yorker goes West, and a young upstart sets out its stall at the Roosevelt Hotel 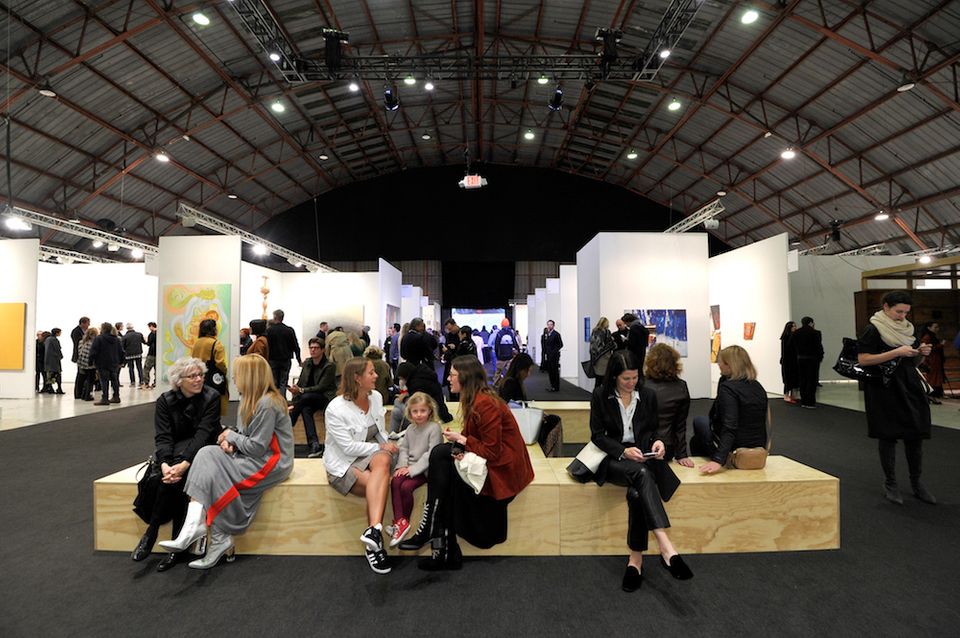 With its star-powered host committee and opening day celebrity visitors, the inaugural edition of Frieze Los Angeles has already pulled a few satellite art fairs into its orbit. But in a city where Hollywood is the sun around which everything turns, what are all these events actually gravitating towards?

The hype surrounding the newcomers to the scene has partially eclipsed the fact that Art Los Angeles Contemporary is celebrating its tenth anniversary. The Santa Monica-based event, which rebranded itself as ALAC and debuted a new visual identity this year, has “nurtured [collector] relationships and acted as an incubator” for the city’s booming art scene, according the fair’s director Tim Fleming. There are several fresh faces among the exhibitors, who chose the established art fair to toe the waters of Los Angeles’s art scene.

“We’ve been wanting to test the market here for a while and new competition has a way of raising the bar,” says the Denver-based dealer Adam Gildar. Sara Salamone of New York’s upstart Mrs gallery says sales slumped a bit on day two of the ALAC fair—the day Frieze opened—but that Friday proved better and she has “already met so many new-to-me collectors out here to make it worth it”.

Of the new events to spring up around Frieze this year, Felix LA was expected to be the most innovative. Founded by the former Walt Disney executive and art collector Dean Valentine, along with the Los Angeles-based Morán Morán gallery, its installation in the Hollywood Roosevelt Hotel is modelled on the old-school hotel-room exhibition of the early 1990s, when art fairs were just becoming a “thing”. 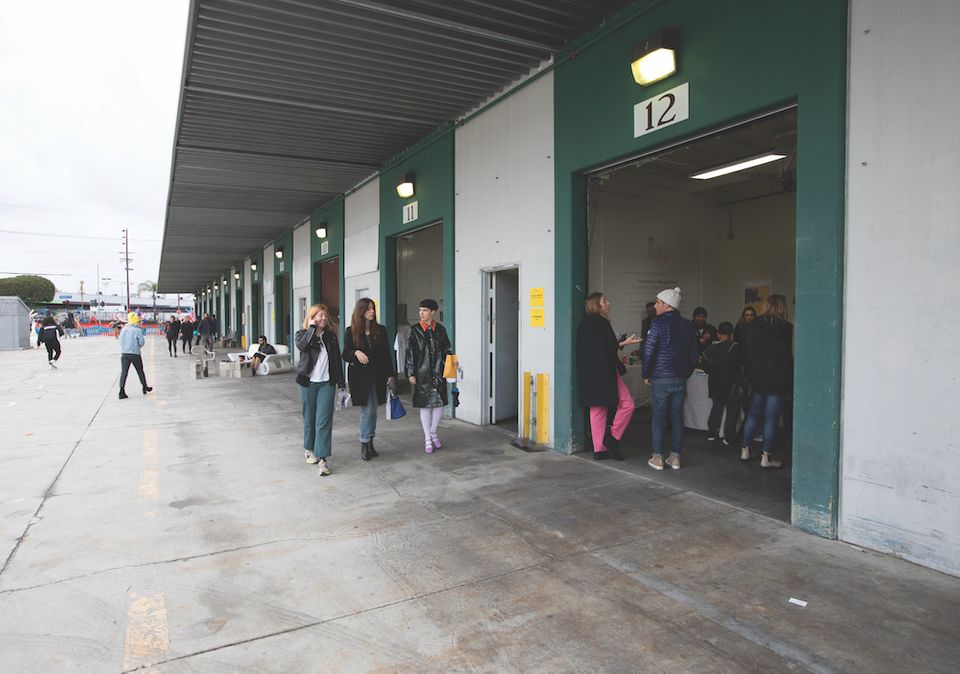 “Working in this kind of space is a lot more playful,” says the London-based dealer Antonia Marsh of Soft Opening, who has a group show of the Los Angeles-based artists she works with. She made use of every space in the hotel room, including the shower, where she has installed a small makeup-smeared pillow piece by the performance artist Liz Quezada-Lee. “I haven’t had the chance to show much in the US and this seemed a less intimidating way to try it,” Marsh says.

Yet many visitors to Felix LA found the layout frustrating and felt that much of the work on view was overshadowed by the luxe interior design of the rooms. Also, there was a wait of more than an hour during the opening days to get to the exhibitors on the top floor of the hotel’s tower rooms. “If you’re a newcomer to the work, the layout is a bit overwhelming,” the art adviser Tracy Kinnally says.

Across town, the first West Coast iteration of the Spring/Break Art Show, a young addition to New York’s March fair calendar dedicated to emerging artists, faced some “logistical challenges”, according to the fair’s co-founder Andrew Gori. Spotlighting local artists and dealers, the fair opened on Friday in a Downtown storage facility after announcing its Los Angeles edition only a week before, leaving some exhibitors feeling rushed. But Gori says that, even with the added challenge of holding this event so close to the New York flagship edition, “we were excited to surprise everyone with our Frieze LA alignment and take part in the international conversation while spotlighting the very artists and artist-run spaces that make the energy in Los Angeles right now so great”.

As most Angelenos know, however, once the flash of being fresh wears off, it takes savviness to stay in Hollywood. “We know our audience,” Fleming says.