Amidst political turmoil in Catalonia, opening of Casa Vicens could bring "a moment of peace" 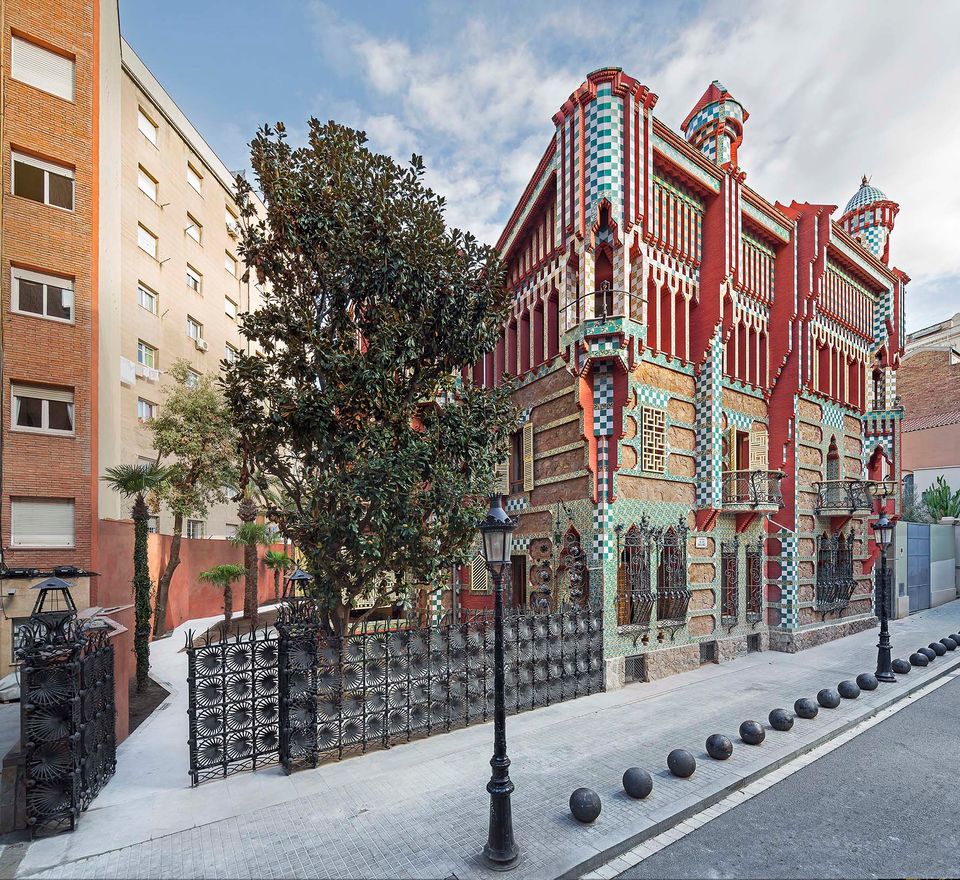 Casa Vicens, the first home designed and built by Antoni Gaudí, opens as a museum in Barcelona today (16 November). The €4.5m project to restore the 19th-century building, which is listed as a Unesco World Heritage site, has taken three years and has been funded by MoraBanc, a private bank in Andorra that acquired the property in March 2014.

Gaudí, who is perhaps best known for his design of Barcelona’s Sagrada Familia, is considered one of Spain’s most famous architects and is renowned for his distinctive Modernist style and colourful surface decorations. The Moorish-influenced Casa Vicens, commissioned by the stockbroker Manuel Vicens Montaner and built between 1882-88, was the architect’s first major project. “Casa Vicens is the first Gaudí masterpiece,” says Mercedes Mora, the executive manager of the project. “It was one of the first buildings to usher in Modernisme in Catalonia and Art Nouveau around Europe,” she adds. 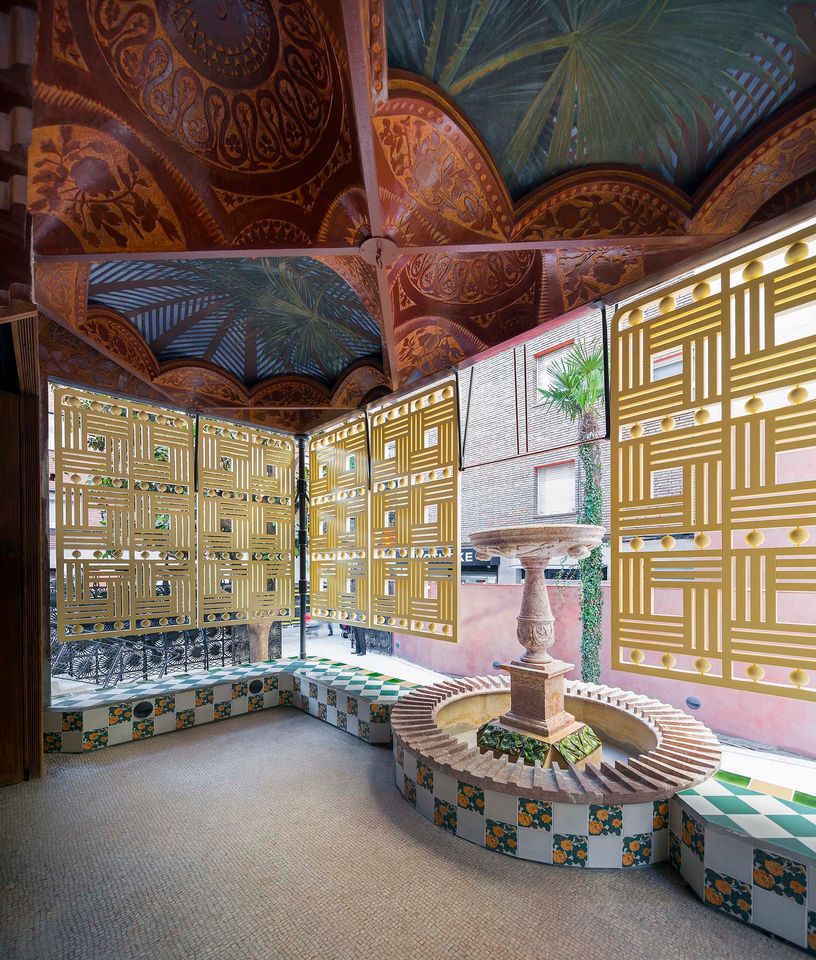 Fifteen lavishly decorated rooms by Gaudí have been restored with input from the descendants of its original tenants as well as extensive archival research. The designs show Gaudí's love of nature, from the stucco foliage ceilings to the menagerie of birds painted on the walls, and the decorative motifs of yellow zinnias on the tiles along the building’s exterior, inspired by the foliage on the buildings plot before work began. The house’s original layout has been only slightly modified to allow for its use as a museum. While the ground floor is now a visitors’ entrance, the space on the first and second floors has been adapted for the permanent collection, temporary exhibitions and short-term art installations. 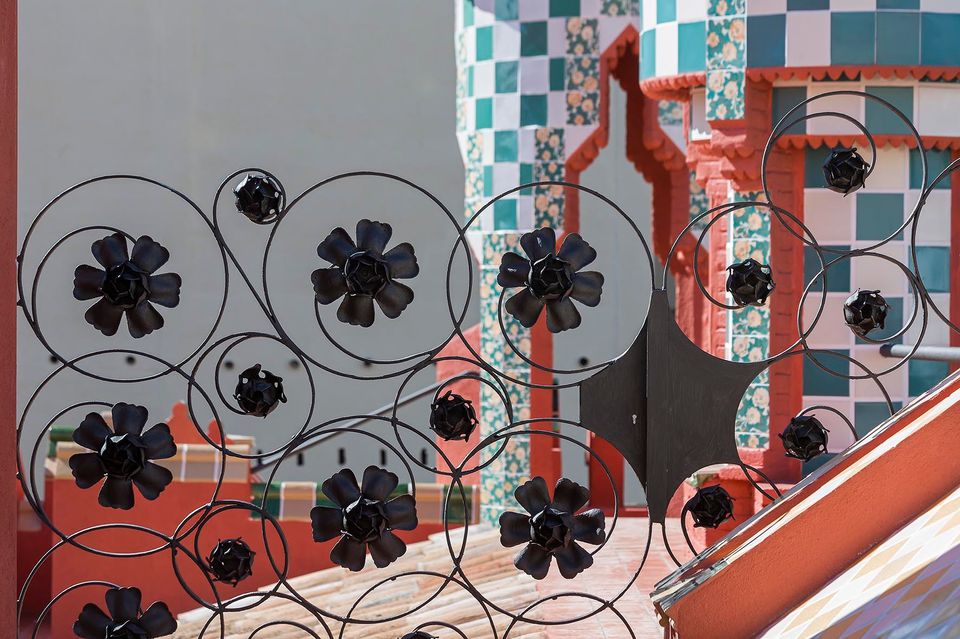 The permanent collection includes audio-visual materials about the history of Casa Vicens and Gaudí’s life, a collection of furniture made by the architect, as well as 32 oil paintings by the Spanish painter Francesc Torrescassana i Sallarés. The first temporary exhibition—The First House, the Private Home, the Manifesto House—has been organised by Juanjo Lahuerta, a Gaudí specialist and the chief curator of Barcelona's National Museum of Art of Catalonia, and looks at the designs of 14 houses by the architect’s contemporaries. 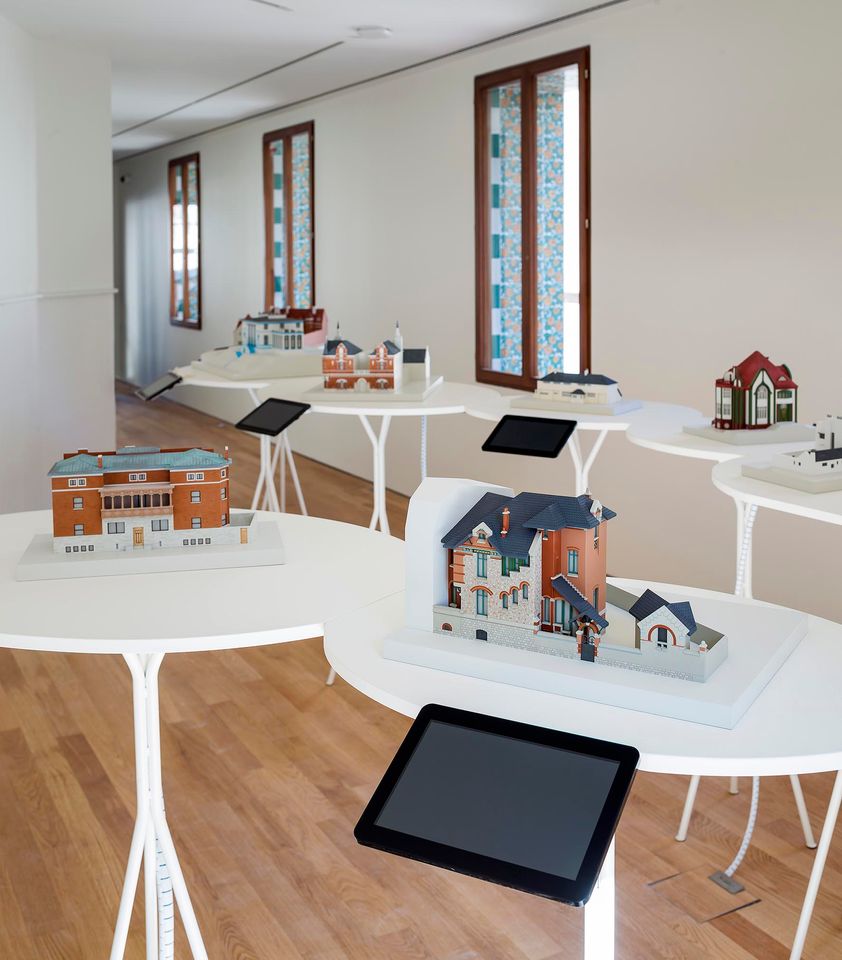 The opening of the museum comes amidst reports that tourism in Catalonia slumped by 15% in the two weeks following the region’s controversial referendum on 9 October and that continued civil unrest could cause a catastrophic decline in Spain’s economic growth. But in an interview with the Guardian, Mora says that it is exactly the right time for the museum to open. “Culture moves emotions,” she says. “This could be a moment of peace.”