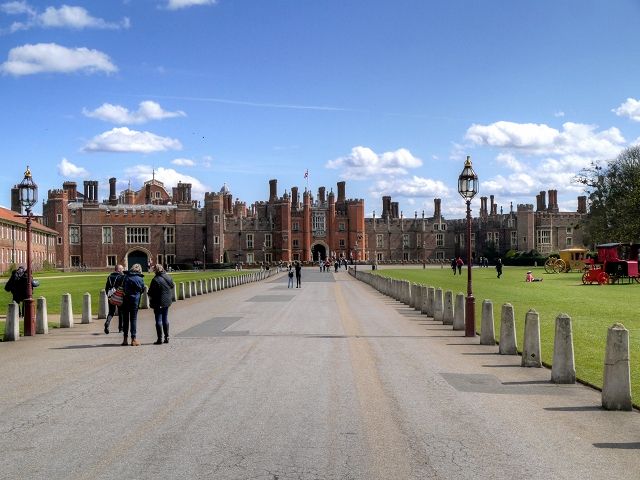 The UK heritage body Historic Royal Palaces has secured a £40m loan in the government’s latest round of Covid-19 emergency funding. Eleven organisations across England will receive loans totalling £165m under the Repayable Finance scheme, including the Southbank Centre in London, which secured a £10.9m loan.

The programme is part of the government’s £1.57bn package to safeguard the culture and heritage sectors in the wake of the coronavirus crisis. Loans can be paid back over 20 years, with an initial repayment holiday of up to four years and a 2% interest rate per annum, says the website for Arts Council England, which administers the payments.

“This loan is the lifeline we need to begin our recovery. It will help us to cover our losses this year, after using all our reserves, and the further losses we expect to face in 2021, until we are able to support ourselves again,” says John Barnes, the chief executive of Historic Royal Palaces, in a statement. The organisation oversees six sites including the Tower of London and Hampton Court.

However, a Historic Royal Palaces spokeswoman says that the cash injection will not prevent further redundancies. "The loan we have received will be a vital bridge towards our recovery, providing much-needed support during this period in which we anticipate facing further substantial losses. However, it does not replace the need to reduce our costs, because we will need to live within significantly reduced means until we are able to generate a surplus again.  We expect that this will take a number of years," she says. The organisation is now aiming to make around 60 compulsory redundancies and is also in the middle of a redeployment process.

Elaine Bedell, the chief executive of the Southbank Centre, says: “We’re acutely aware that this loan is taxpayers money and we must be sure that we deliver value back to all the communities we serve, in London and across the UK.” Just over 50% of the workforce has been made redundant; the flagship arts centre on the Thames is due to reopen next spring.

Meanwhile, more than £60m in grants is due to be distributed through the Capital Kickstart Fund that supports “ongoing construction and maintenance costs” on capital projects previously funded by Arts Council England.

The Factory in Manchester, the long-awaited arts hub that will become the permanent home for the biennial Manchester International Festival, has received £21m. The building, designed by architect Rem Koolhaas, is now due to be completed in late 2022, two years later than planned.

“[Other] recipients include the Turner Contemporary in Margate, which has been awarded £264,000 to complete a long-term transformation of its visitor facilities and digital infrastructure as well as improving the environmental sustainability of the site,” says the Department for Digital, Culture, Media and Sport (DCMS). Towner Gallery in Eastbourne received £341,002; the Bluecoat gallery in Liverpool got £123,732; and the London-based, non-profit arts organisation Studio Voltaire received £195,660.

“The Covid-19 pandemic has had a significant impact on existing capital projects, with many cultural organisations experiencing a budget shortfall due to issues such as: reduced staff capacity; fundraising underperformance; significant delay to project timetables; and related cost increases,” the DCMS says.

UPDATE: This article has been updated with new details regarding the number of redundancies at the Southbank Centre.