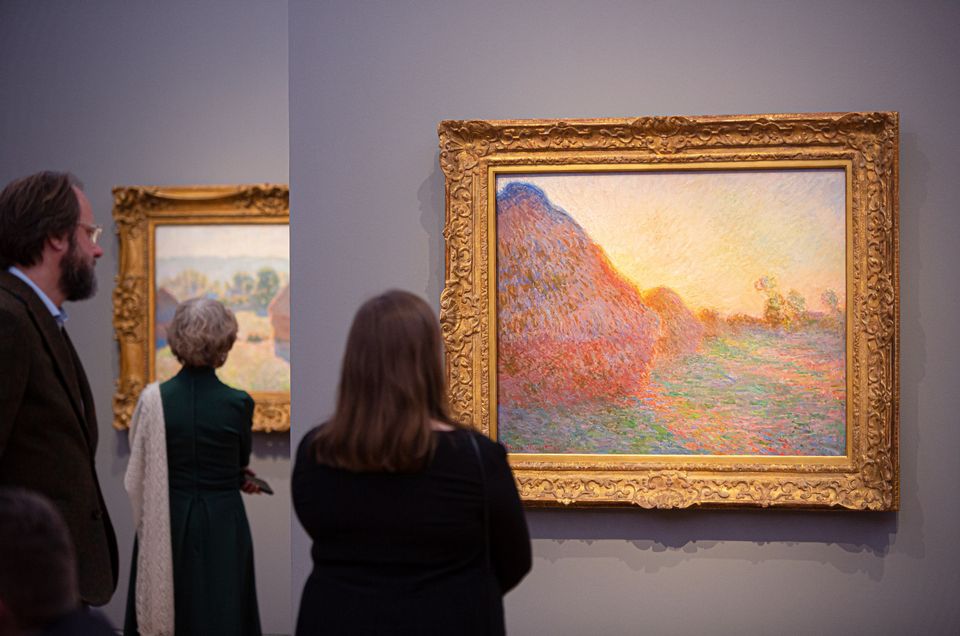 The Barberini Museum in Potsdam, which is currently showing a Monet exhibition, will close until 17 March Photo: David von Becker, © Museum Barberini

German Culture Minister Monika Grütters promised government financial help to cultural institutions and artists whose livelihoods are threatened by the coronavirus as theatres and concert halls close and dwindling numbers of people attend events and museums.

“It’s clear to me that the situation is a massive burden for the cultural and creative sectors and that small institutions and freelance artists could face considerable distress,” Grütters said. “I won’t leave you in the lurch!”

Grütters said she has asked the government to invite representatives of cultural organisations to talks about aid for German companies and institutions buffeted by the virus. Chancellor Angela Merkel has said the government plans to offer liquidity assistance to affected companies via the Kreditanstalt für Wiederaufbau, a state-owned development bank.

Olaf Zimmermann, the director of the Deutscher Kulturrat, the association representing the culture industries, has appealed for an emergency fund to help freelance artists in need and financial aid for institutions and companies forced to cancel performances and events.

The number of cases of coronavirus in Germany now exceeds 2,000. The government has recommended the cancellation of events with more than 1,000 guests. Berlin and Bavaria have ordered the closure of public theatres and concert halls.

Most museums remain open; the privately owned Barberini Museum in Potsdam, which is currently showing a Monet exhibition, said it will close until 17 March “to actively contribute to inhibiting the dynamic spread of the virus.”