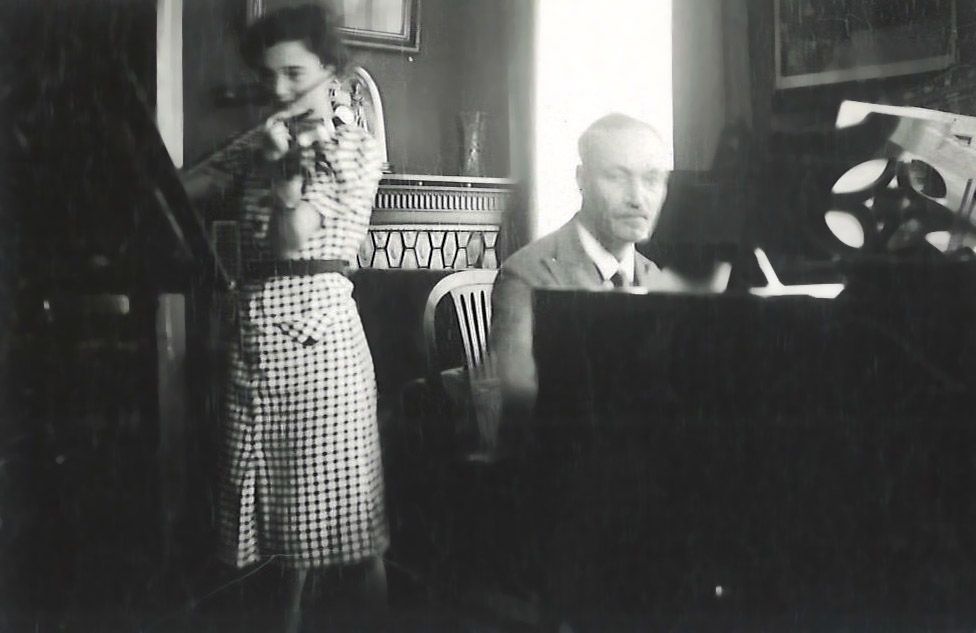 Chancellor Angela Merkel’s cabinet has approved a change to the law governing private foundations that the culture ministry said is designed to ease restitution to the heirs of Jewish collectors of cultural property that was looted or lost due to persecution by the Nazis.

Some private foundations based in Bavaria have argued that state rules barring them from divesting assets prevent them from restituting Nazi-looted cultural items in their possession. The clarification to the foundation law, which must still be approved by parliament after the cabinet signed off on it on 4 February, creates more uniform conditions across Germany’s 16 states, the culture ministry said in a press release.

“I hope that this will contribute to the fulfilment of restitution obligations,” Culture Minister Monika Grütters said in a statement. “Because this is also in the interest of the affected foundations. The restitution of cultural property lost due to Nazi persecution is a key element of our efforts to address the terror of the Nazi regime and is of outstanding importance to the government.”

The ruling comes a week after the government’s advisory commission on Nazi-looted art issued a statement pressuring the Franz Hofmann and Sophie Hagemann Foundation to comply with a 2016 recommendation concerning a rare violin that once belonged to a Jewish dealer in music supplies. The advisory commission had asked the Bavaria-based foundation to pay €100,000 in compensation to the heirs. The foundation has so far failed to pay up.

The case attracted considerable media attention because the foundation’s refusal threatened to derail a system for handling Nazi-looted art claims that has been in place for nearly two decades. The advisory commission was established in 2003, in response to the 1998 international Washington Principles on returning stolen art to prewar owners and their heirs. But it relies on the willingness of both sides to implement its recommendations and has no power to enforce them.

In a press statement issued in response to the cabinet’s proposed change to the law, the Hagemann Foundation said the proposal may mean it could now pay the compensation from its endowment. “This raises the prospect of reaching an amicable and legal conclusion to this affair,” the statement said.

Hans-Jürgen Papier, the advisory commission’s chairman and a former president of Germany’s constitutional court, said in an email that the commission “welcomes the government’s intention to remove foundation-law hurdles to the restitution of Nazi-looted art.” He expressed reservations, though, about the fact that the new specifications about Nazi-looted art have been added to the rationale for the law, rather than in the text of the law itself. “We will see whether this is enough,” he said.

The Georg Schäfer Foundation in Schweinfurt has also argued in the past that Bavaria’s ban on divesting assets prevents it from restituting looted art. The heirs of Jewish art owners lay claim to about 20 works in the foundation’s collection, which is displayed in the Georg Schäfer Museum.

The foundation’s works include a portrait of Martha Liebermann by her husband, Max Liebermann. Martha Liebermann committed suicide at the age of 85 to avoid being deported; the painting is on a list of objects seized from her apartment by the Gestapo.

The change to the rationale for the law is a “terrific statement,” said Jutta von Falkenhausen, a lawyer who represents the Liebermann heirs in restitution negotiations with the Georg Schäfer Foundation. “And it’s the right thing to do. It means that if foundations want to restitute, they can.”