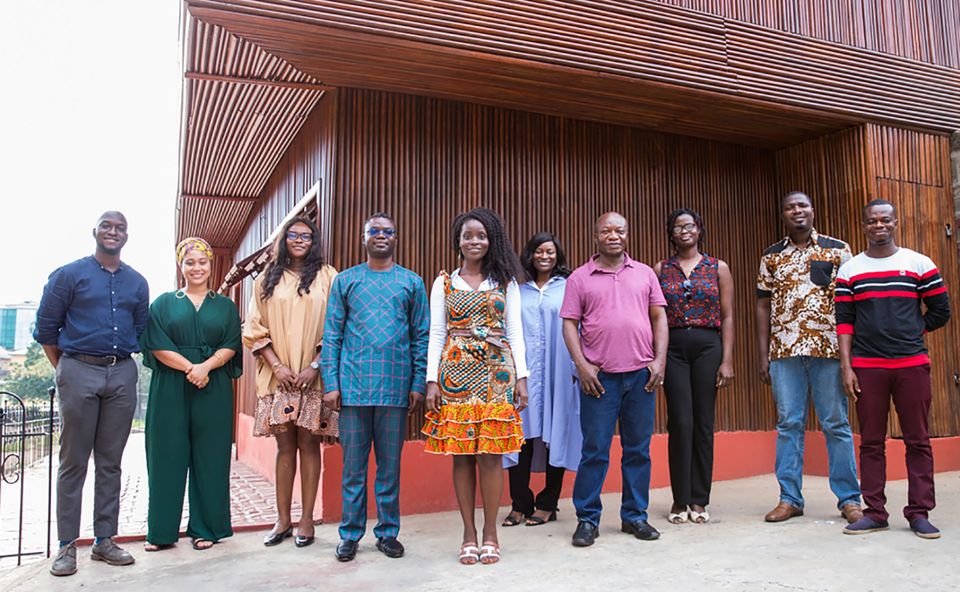 Ghana has appointed a 13-person committee to advise the government on a “radical” new direction for the country’s museums and cultural heritage sites. The President’s Committee on Museums and Monuments will be run by the Accra-based ANO Institute of Arts and Knowledge and chaired by the international development advisor Edward Ayensu, a former senior scientist at the Smithsonian’s National Museum of Natural History in Washington, DC.

According to a press statement, the committee aims “to investigate radical new ways of presenting narratives, as well as engaging communities from across social divides in Ghana, so that they might see themselves properly represented in their museums”. A report of their findings will be published in late 2020, examining the history and current organisation of the Ghana Museums and Monuments Board, which was established in 1957 on the eve of independence from British colonial rule.

The board is responsible for museums across the country including the National Museum in Accra as well as Ghana’s Unesco World Heritage sites: ten traditional Asante Kingdom buildings near Kumasi and 28 coastal forts and castles—European outposts of the gold trade and later the transatlantic slave trade.

The President’s Committee includes experts in architecture, archaeology, art history, education, business, finance and law, among them Nana Oforiatta Ayim, the founder of ANO and curator of the acclaimed first Ghana Pavilion at the 2019 Venice Biennale. Afu Nkansah-Asamoah, a London-based youth campaigner who conducted research on the Asante gold collection at the Wallace Collection, is also part of the group.

Their report will consider a new structure and financial framework for the museums board as well as proposing educational initiatives, architectural projects and research on Ghanaian objects in international museum collections. The study is funded with a £50,000 research grant awarded to ANO by George Soros’s Open Society Foundations as part of a four-year, $15m commitment to bolster initiatives aimed at repatriating looted cultural heritage to African countries. Oforiatta Ayim became a principal investigator on the Action for Restitution to Africa project in April.

“A strong museum sector can help to reflect to our people who we are, where we have come from, how we might move forward, and how we connect with the rest of the world,” said the Ghanaian president, Nana Akufo-Addo, in a statement anticipating a “new way forward for museums and cultures that the whole world can look to”.