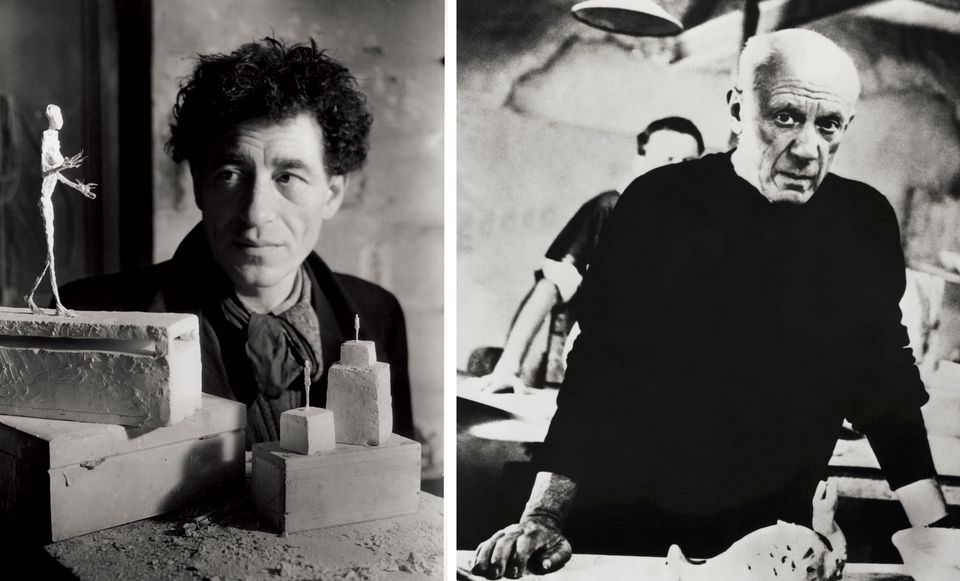 The director of the Paris-based Fondation Giacometti says “there is absolutely no doubt” that a planned museum in Beijing dedicated to Alberto Giacometti and Pablo Picasso will open in spite of the Covid-19 crisis. Catherine Grenier says “it is a question of time” but could not confirm a launch date. The new institution, a partnership with the Musée National Picasso-Paris, was initially scheduled to open this June in Beijing’s 798 Art District.

The opening has been postponed due to the pandemic, says Yang Yang, the director of the 798 Cube Art Centre, which will house the museum for an initial five years. The timing will depend on “how the situation improves [in China] and abroad”, Yang says, including government regulations on public gatherings.

According to Grenier, the building is “almost finished” and funding is assured by Seven Star, the company that runs the 798 Art District; the cost is undisclosed. “They’re very committed; some of the Chinese team have even started learning French,” she says.

However, the inaugural exhibition of works from the Musée Picasso and Fondation Giacometti collections is under review. Some loans requested “several years” in advance may no longer be available for the delayed opening, Yang says. “We will have to make curatorial adjustments.”

The five-year term of the partnership will officially begin with the inaugural exhibition, so will likewise be pushed back. Future shows will be “decided by all three institutions”, Yang says, “as a combination of the two collections under specific curatorial themes”.

If mainland China can continue easing coronavirus restrictions, the 798 art district could resume full operations by late May, following some gallery reopenings in March and April. “With the improvement of the epidemic situation and with summer approaching, I believe that 798 will quickly recover its vitality,” Yang says. In addition to the new Picasso-Giacometti museum, district management are also preparing “a variety of large-scale projects related to art education”, she says.

The pandemic will lead cultural institutions to reassess their approach to international partnerships in the long term, Grenier believes. At home, the foundation's Giacometti Institute is subject to the French lockdown until mid-May. But when restrictions lift, Parisians might return first to “smaller venues like ours”, Grenier suggests. “I’m not sure people will want to go to large museums—they’ll be worried about the crowds.”