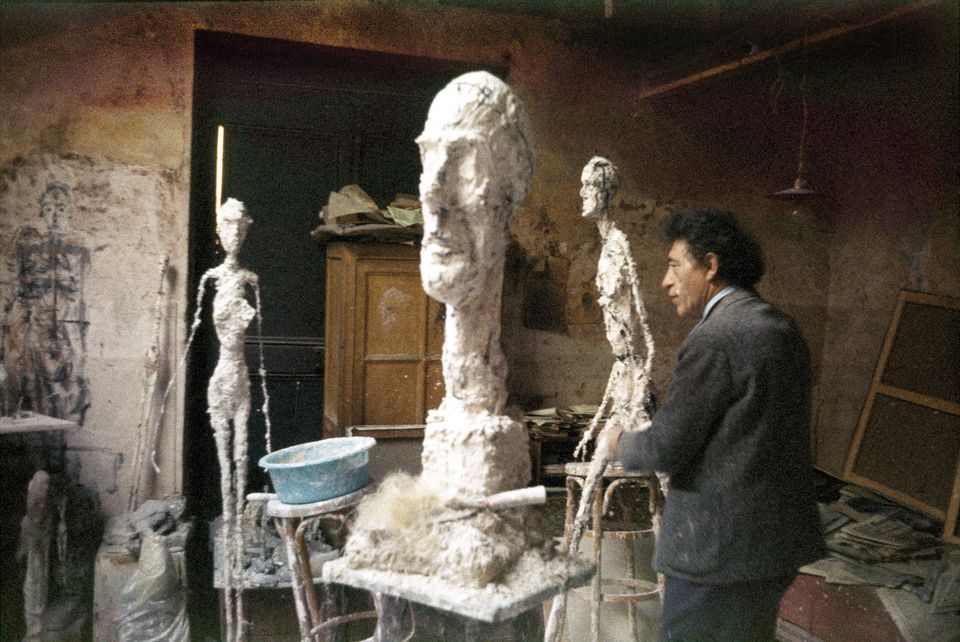 For close to 40 years, Alberto Giacometti created his spindly sculptures and haunted portraits within the 23 sq. m confines of his Montparnasse studio. “There was very little space—he almost couldn’t move,” says Catherine Grenier, the director and chief curator of the Fondation Alberto et Annette Giacometti in Paris, which holds the world’s largest collection of the artist’s works. “He liked the chaos… He said it was like the inside of his skull.” When Giacometti died in 1966 without a will, his widow Annette salvaged the entire contents of the studio. More than half a century later, the foundation that inherited the trove is opening a permanent reconstruction to the public.

The densely cluttered display will be an “evocation” of Giacometti’s working environment rather than an exact replica of a particular day, Grenier says. “It has the spirit.” This will be the centrepiece of a new research centre and exhibition space dedicated to the artist’s work in the city’s 14th arrondissement, less than a mile away from the original studio premises. The Institut Giacometti is due to open on 21 June in a listed Art Deco mansion that was formerly the studio of the artist and interior designer Paul Follot. “It took a year to find and another to restore,” Grenier says.

Refurbished by the architect Pascal Grasso, the venue has only 350 sq. m of space and visits will be by appointment only, with fixed time-slots to prevent overcrowding. The choice of the “institute” name and the bijou location was quite deliberate. “There are so many museums in Paris—there was no need for another,” says Grenier, the former deputy director of one of the biggest, the Centre Pompidou. She says she sought “a new model” to match the foundation’s small budget, its primary research mission and active programme of loans to exhibitions worldwide, which it plans to continue. Single-artist museums are also able to offer a “more emotional” visitor experience in an “intimate” setting, she believes. 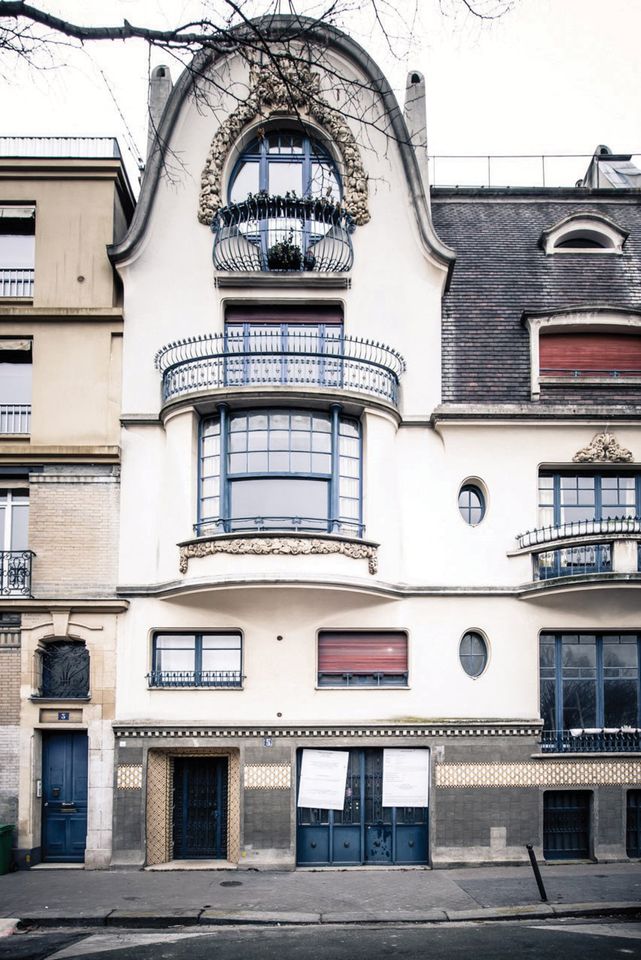 The studio presentation will rarely change and there are no facsimiles, Grenier says; the battered furniture is the same that Giacometti hung on to for years and all the works—“from all the periods of his career, finished, unfinished and even broken”—are original. On view behind a glass partition, the inaugural installation will include 58 works, 95 other objects and even a pair of painted walls.

“We prefer to restore instead of making copies”, Grenier says. Visitors will see newly conserved plaster sculptures, which Giacometti regarded as full works and “not only a stage before the bronze”. The foundation has reassembled several “that will be in the studio and will not move because they are so fragile”, Grenier says. The artist’s never-before-exhibited final sculptures in clay also required delicate restoration.

The layout is based on “thousands of photographs of the studio” in the foundation’s archives, starting in the early years but mainly from the productive last decade of Giacometti’s life. The photographers Ernst Scheidegger and Sabine Weiss, both friends of the artist, took the lion’s share.

The archives are also the basis of an immersive multimedia projection of the studio at the Fondation Beyeler in Basel, which is hosting the dual exhibition Bacon–Giacometti until 2 September. A companion installation is dedicated to images of Francis Bacon’s studio at Reece Mews in London, which has been preserved since 1998 at Dublin’s Hugh Lane Gallery.

Giacometti's studio was also immortalised by the writer Jean Genet, who called it “the most important and the most complete” of the artist's works, “his other self, the essence and ultimate residue of his artistic contribution”. That 1957 essay inspires the institute’s first temporary exhibition, on the friendship between the two men (21 June-16 September). Its second, a “carte blanche” for the French artist Annette Messager in response to Giacometti’s work, reflects the foundation’s hope that, through the institute, he will become “part of the contemporary art scene”, Grenier says.