The photographer, first known for his intimate portraits of artists, was later renowned for his monumental images of art in remote places 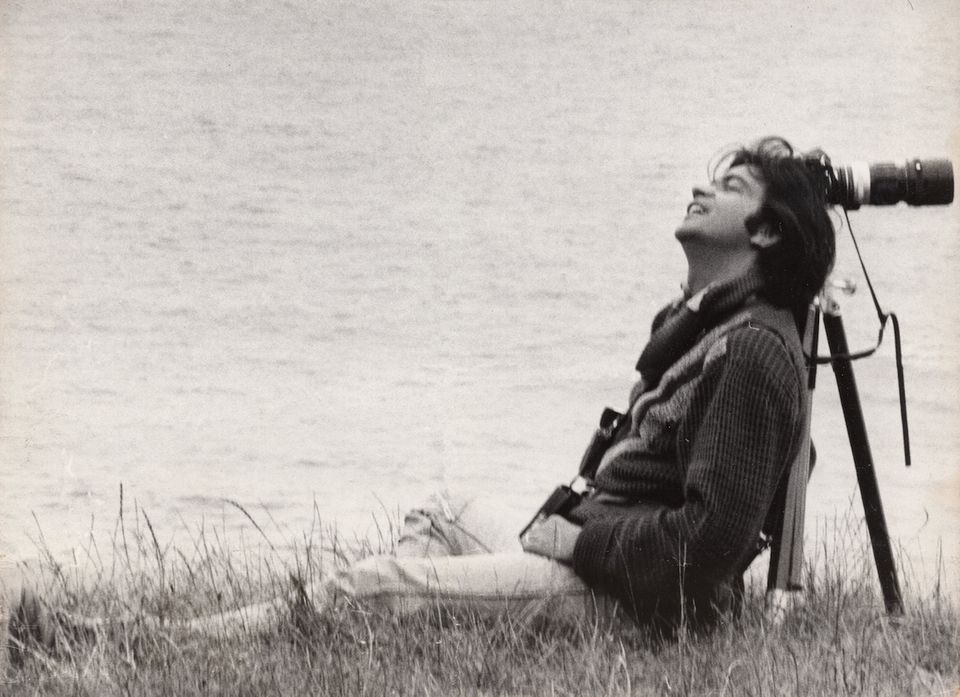 Gianfranco Gorgoni Courtesy of the Nevada Museum of Art

The Italian photographer Gianfranco Gorgoni has died, aged 77. The photographer, born in Rome in 1941, is best known for having captured some of the most ubiquitous images of Land Art from the 1970s onward, including remarkable aerial views of Robert Smithson’s Spiral Jetty (1970) in Utah that he shot from a helicopter.

Gorgoni came to the US in 1968 to produce a photographic essay. His stay was intended to last just a few months, but, after a chance encounter with Robert Rauschenberg in 1969, Gorgoni spent the better part of the next 50 years in the United States floating in circles that included Richard Serra, Robert Morris, Andy Warhol, Walter de Maria, Bruce Nauman and other artists.

In the 1970s, Gorgoni became celebrated for his raw and sensitive depictions of artists in their natural habitats and actively engaged in their artistic process. Most of these images are featured in his first book, The New Avant-Garde: Issues for the Art of the Seventies (1972) and his second book, Beyond the Canvas: Artists of the Seventies and Eighties (1985). Rauschenberg introduced Gorgoni to the prominent dealer Leo Castelli, who organised four solo exhibitions devoted to Gorgoni’s work from 1972 to 1996. In 1978, the San Francisco Museum of Art organised a solo show of his New York photographs from the 1970s. In 1993, the artist was included in the Venice Biennale.

On 30 October 2020, the Nevada Museum of Art, which holds a large part of the photographer’s landscape photographs, will launch the exhibition Gianfranco Gorgoni: Land Art Photographs (until 28 February 2021). The show will include more than 50 large-format photographs that the artist captured of land works, including his most recent photographs of Ugo Rondinone’s Seven Magic Mountains (2016) in the Nevada desert.

The photographer’s work is held in the collections of the Metropolitan Museum of Art, the J. Paul Getty Museum and other art institutions.

Top shows to see in New York during Frieze week

Top shows to see in New York during Frieze week

‘Some Like It Not’: protesters rally against plan to install Marilyn Monroe sculpture near Palm Springs Art Museum

‘Some Like It Not’: protesters rally against plan to install Marilyn Monroe sculpture near Palm Springs Art Museum