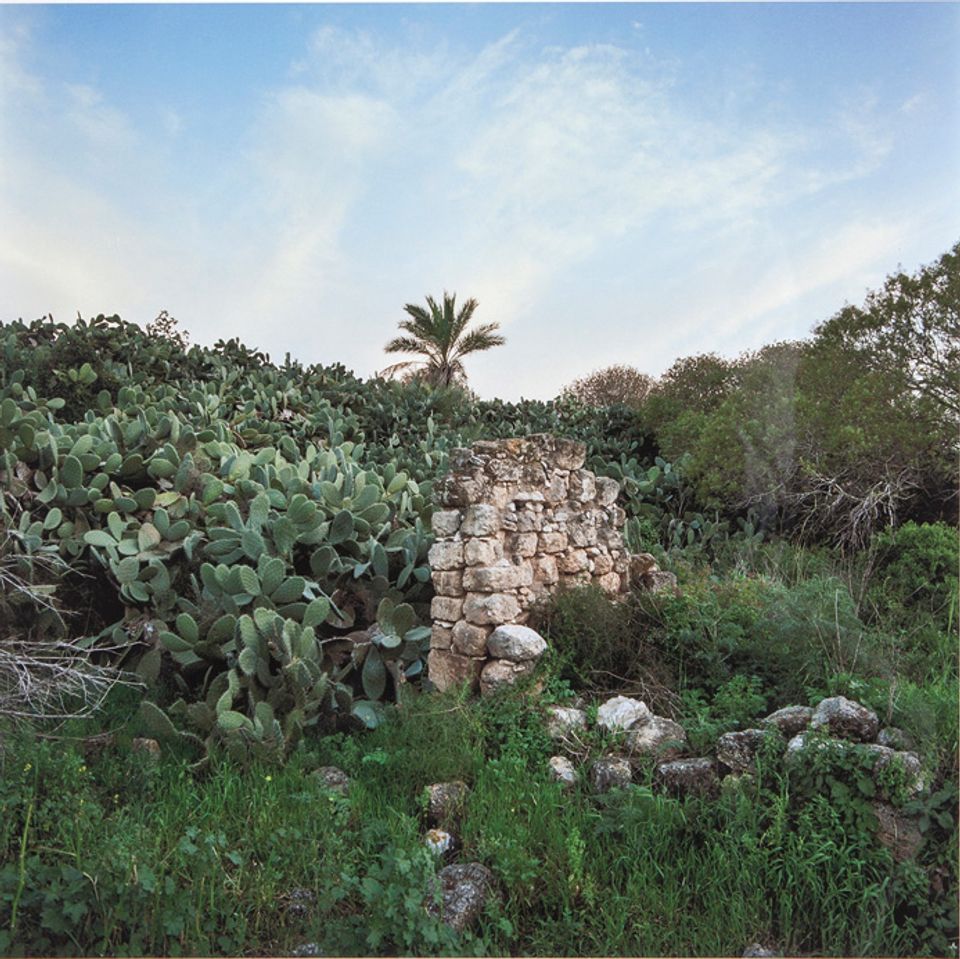 Among the new donations going on show in Paris this weekend is Hawsha, a photograph by Bruno Fert Nabil Boutros

The collection of the planned Palestinian museum of modern and contemporary art is growing—in Paris. The Institut du Monde Arabe (IMA) will unveil its second exhibition of works that have been donated to the project tomorrow (10 March). The show, For a Museum in Palestine (until 13 May), includes around 60 pieces given by European and Arab artists and other donors. Last February, the IMA opened its first exhibition and launched an international call for solidarity, which attracted the new gifts.

The project is the brainchild of the IMA’s president and former French culture minister, Jack Lang, and Elias Sanbar, the Palestinian ambassador to Unesco. They signed a partnership agreement for the creation of the new museum in 2015. “Palestinian people have the same right as all other people to have a museum with beautiful works,” Sanbar says. When asked about the future museum’s role in the Israeli-Palestinian conflict, he says: “It is a cultural act. It says that there is a cultural identity in Palestine and a cultural solidarity with Palestine for a national, sovereign museum.” 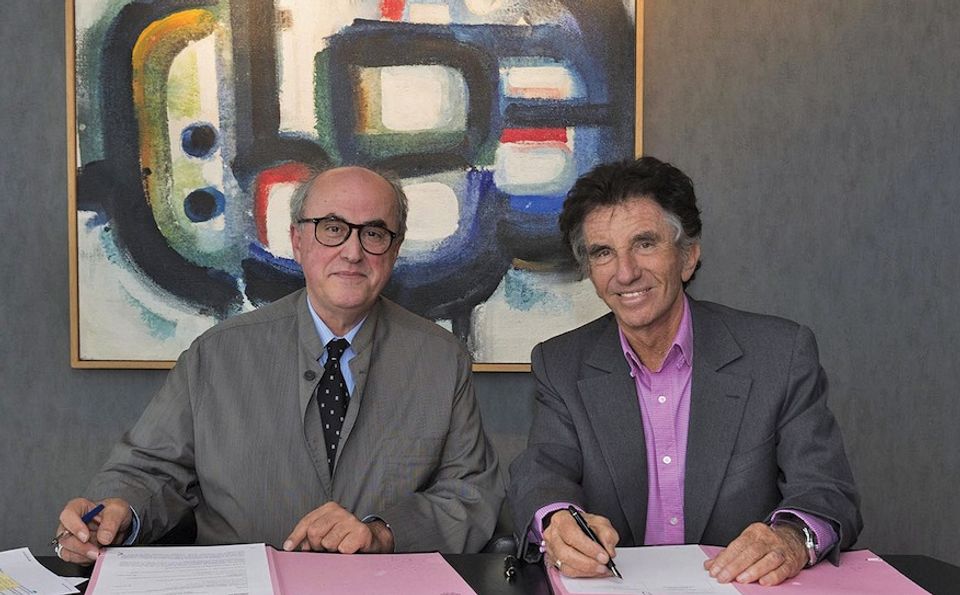 The collection now counts more than 140 works and will be housed at the IMA until land is acquired and the museum constructed. There are seven nationalities represented in the collection so far, but most of the artists are French. “It is hard to get works of art through customs; it’s easier for a work to be sent to the IMA from a French city like Toulouse,” Sanbar says. “But since the call for donations was launched, we expect more donations from abroad.” The project is open to all media and “the gifts of unknown artists are just as appreciated as those by famous artists”, he says.

Among the French donors are Claude Viallat, the founder of the Supports/Surfaces group in the 1970s, and Robert Combas and Hervé di Rosa of the 1980s Figuration Libre movement. Arab artists with works in the collection include the late Egyptian abstract painter Hamed Abdalla and Algeria’s sculptor, painter and printmaker Rachid Koraïchi. 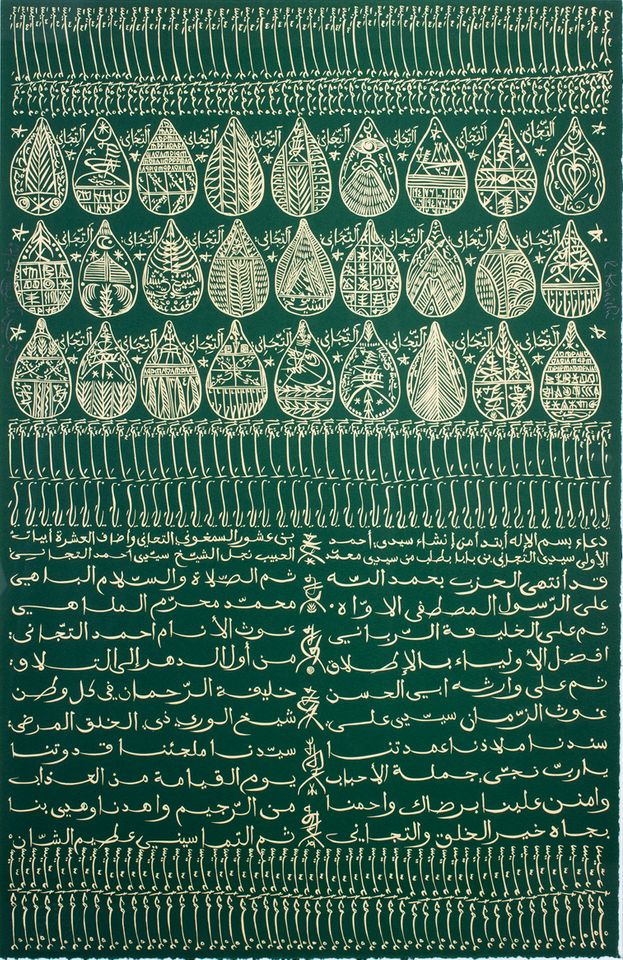 The solidarity collection was inspired by Art against Apartheid, the travelling exhibition organised by the French street artist Ernest Pignon-Ernest to denounce apartheid in South Africa in the 1980s, with donated works by artists such as Roy Lichtenstein and Pierre Soulages. (The collection was given to the South African government in 1995 and is housed at the University of the Western Cape.) Pignon-Ernest is also co-ordinating the Palestinian collection on behalf of a French association established in 2016 to steer the project.

Sanbar’s team is looking for an architect and a site for the future museum but he declines to say whether it would be in east Jerusalem or the West Bank. “I’m looking for a site that will be the most important, on a national level, for Palestine,” he says.

Meanwhile, works are due to travel to the Palestinian Museum, which opened in 2016 in Birzeit, near Ramallah. The two organisations have signed an exhibition agreement, Sanbar says, but the opening date has yet to be confirmed.