All eyes on Asia: normality is still a long way off as museums emerge from lockdown 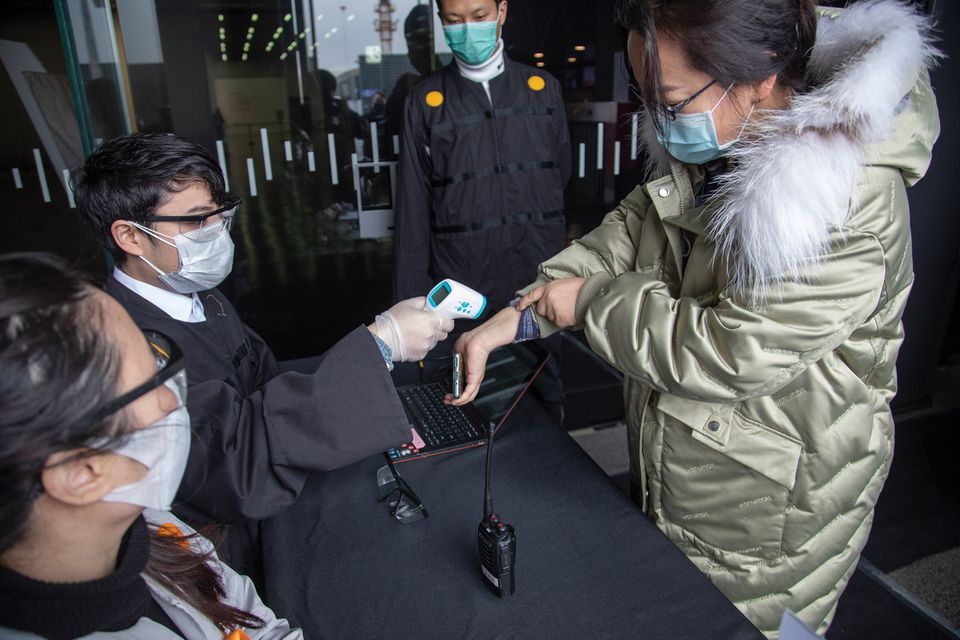 As the first wave of the coronavirus (Covid-19) pandemic crashed over Asia earlier this year, the continent’s museums were forced into unknown territory, balancing their public mission with the need to protect staff and visitors from infection. Many museums were closed by government mandate for part or all of the crisis, while those in places with more managed outbreaks of the virus, such as Taiwan and Singapore, remained open with special precautions. The lockdown time led a host of institutions to develop their digital presence with virtual tours, talks and catalogues.

Some museums in mainland China, Hong Kong and Macau reopened in March, having rapidly shuttered in late January (a rise in cases in Hong Kong led museums there to close down again on 23 March, until further notice). Yet institutions in neighbouring Taiwan have stayed open throughout. By 24 March, Taiwan had only 215 confirmed cases of coronavirus (the number has now risen to 339, according to local media reports), which a spokeswoman for the National Palace Museum in Taipei attributes to “the many proactive actions that our government took”. She adds: “The mood here now is vigilant, yet confident.”

Despite keeping its doors open, the National Palace Museum—one of the world’s most popular art museums, according to The Art Newspaper’s annual survey of visitor figures—saw attendance nosedive from 274,464 people last December to 207,677 in January and 62,144 in February. “Compared to the same period in 2019, the numbers plummeted... about 500,000 less for the two months combined,” the spokeswoman says, with the daily average falling from 7,000-8,000 visitors to 1,000-2,000. The overall loss in ticketing income is estimated at around NT$88m ($2.9m).

Visits from mainland China to the independent island were already curbed by travel restrictions imposed last September by the Chinese government ahead of Taiwan’s presidential election in January. The National Palace Museum “lost about 40% of Chinese visitors in the final three months of 2019”, according to the spokeswoman, but an increase in European, US and Korean visitors throughout the year means there was only a very slight dip in attendance overall, with 3,832,373 visitors compared with 3,860,644 in 2018.

Taipei Fine Arts Museum (TFAM), another state museum in the Taiwanese capital, does not track the origin of its visitors but registered a 19% drop in attendance in January compared with January 2019, down to 39,207 people. The numbers in February declined 16% compared to 2019, to 35,556.

South Korea, one of the worst-hit countries in the early stages of the coronavirus outbreak, declared a red alert on 23 February, prompting the closure of museums, libraries and other venues that are the responsibility of the country’s Ministry of Culture, Sports and Tourism. After an initial spike in cases, the spread of the virus was quickly and aggressively contained.

The National Museum of Korea in Seoul closed on 25 February after weeks of reduced attendance. It is currently still closed, along with the four sites of the National Museum of Modern and Contemporary Art (MMCA). The museum group saw total visits to its venues fall 55% to around 100,000 in February (before they closed on 24 February), compared with 2019.

Meanwhile, museums that remained open imposed a barrage of safety procedures: checking visitors’ temperatures and travel histories at the entrance, limiting the length of visits and the overall number of admissions, and enforcing physical distancing and the wearing of protective masks. They have stepped up cleaning and installed hand sanitiser dispensers. In China, public venues are using a government smartphone app to further monitor people’s travel and health history.

Several institutions tell The Art Newspaper they will continue to take precautions as their cities emerge from lockdown. Shanghai’s Power Station of Art, which reopened on 13 March, has designated quarantine areas within the museum should someone present symptoms mid-visit. TFAM’s spokesman says the museum is ensuring that “all visitors take their body temperature and sanitise their hands before entering” and increasing ventilation of its spaces. Its talks will be streamed online to avoid visitors gathering inside, and the museum is funnelling its budget for events to the second half of the year.

The atmosphere in Japan is one of “voluntary restraint”, says a spokeswoman for the Kyoto City Kyocera Museum of Art, which is due to reopen on 4 April after a three-year renovation. The government closed museums and schools in late February and renewed restrictions in mid-March, but Tokyo’s Museum of Contemporary Art and Yayoi Kusama Museum have tentatively announced plans to reopen in mid-April.

Many Asian museums have been experimenting with digital engagement for their mostly homebound audiences. Though some have simply beefed up their websites, others are exploring new formats such as interactive performances, virtual and augmented reality, and games. A National Museum of Korea spokesperson says it has over 1.7m works of art accessible online, plus activities including 360-degree views of “much-loved past exhibitions”, a DIY curating competition and a calligraphy event on social media.

Only time will tell whether coronavirus proves to be seasonal, with a summer respite. In any case, the world must brace for subsequent waves—and further disruption of public life—until a vaccine and better treatments are developed.

“Art will continue even if art museums are temporarily closed by another virus,” says a spokeswoman for Korea’s MMCA, which plans to strengthen its “Art Museum at Home” digital initiative to incorporate VR films in addition to YouTube tours of exhibitions. But visitors will have to wait to feel the “aura” of the museum’s art “face to face” again, she adds.