A former artist and fixture of Warhol’s Factory, the curator got his start at the Getty cataloguing two important photography collections 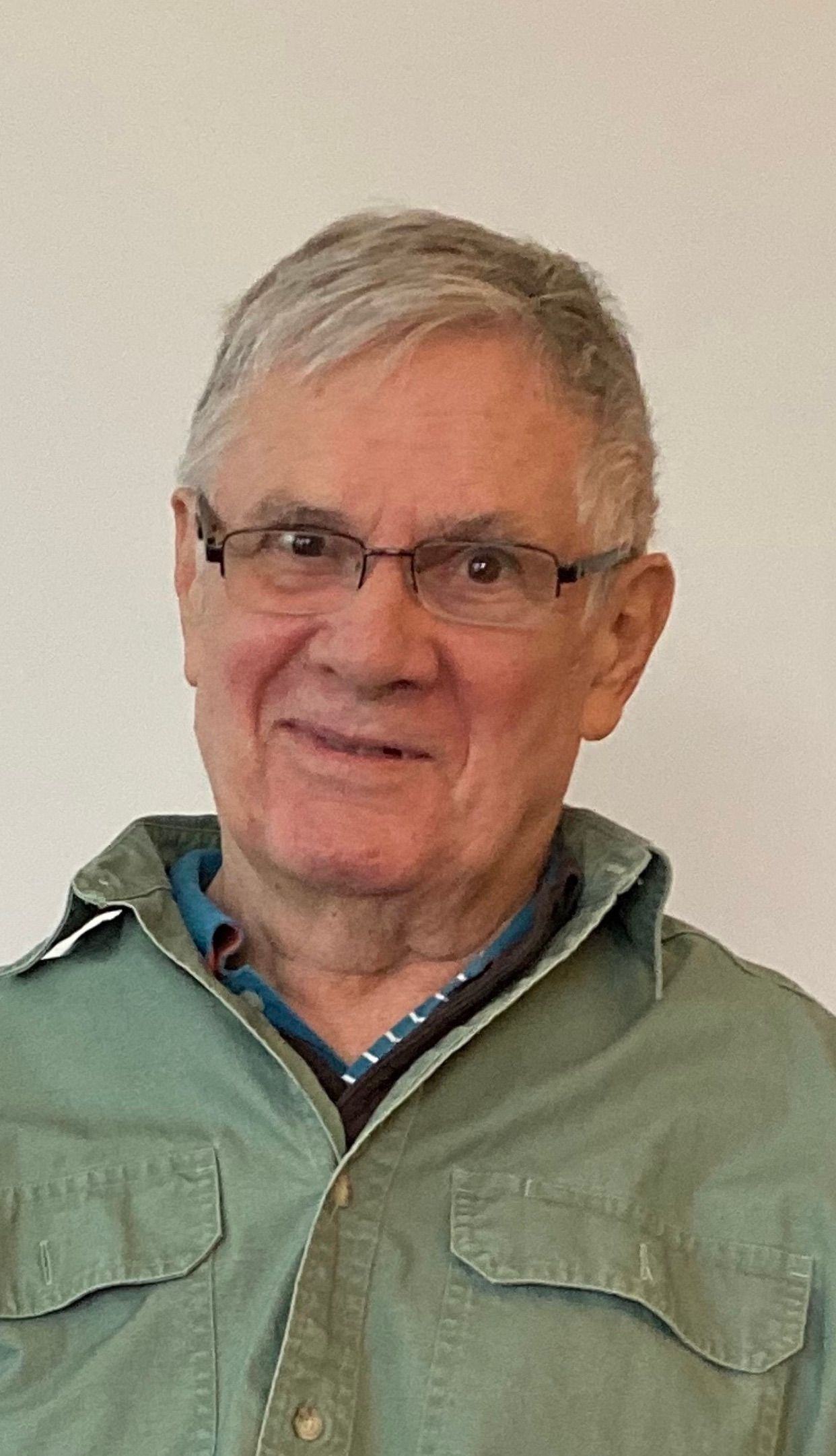 The J. Paul Getty Museum in Los Angeles has confirmed that the photography scholar and curator Gordon Baldwin died earlier this week, aged 81. Baldwin worked at the Getty for more than 20 years, curating exhibitions there such as Gustave Le Gray (1988), Fame and Photography (1993), The Man in the Street: Eugène Atget in Paris (2000), and All the Mighty World: The Photographs of Roger Fenton, 1852-1860 (2005). After his departure from the museum in 2005, he continued to organise shows as an independent curator, including an travelling exhibition Robert Mapplethorpe: Portraits. Baldwin also wrote and contributed to a number of books, most significantly Looking At Photographs, which was first published in 1991 and serves as a glossary of technical terms as well as a history of the medium; an updated version was published in 2009.

Before his long-standing tenure at the Getty, Baldwin attended Amherst College, graduating in 1960, followed by Harvard Law School (1960-62), and finally completing his masters degree at Harvard’s Graduate School of Design (1963-65). Immediately after his Ivy League years, Baldwin became a fixture of Andy Warhol’s factory in New York during the late 1960s, and 30 years later he would curate the 1999 exhibition Nadar/Warhol: Paris/New York, a show juxtaposing the work of the 19th-century French photographer Gaspard-Félix Tournachon, known as Nadar, with the photographs of Andy Warhol, noting that each “was the most important visual artist of his time to set out deliberately to create celebrity for their subjects”. 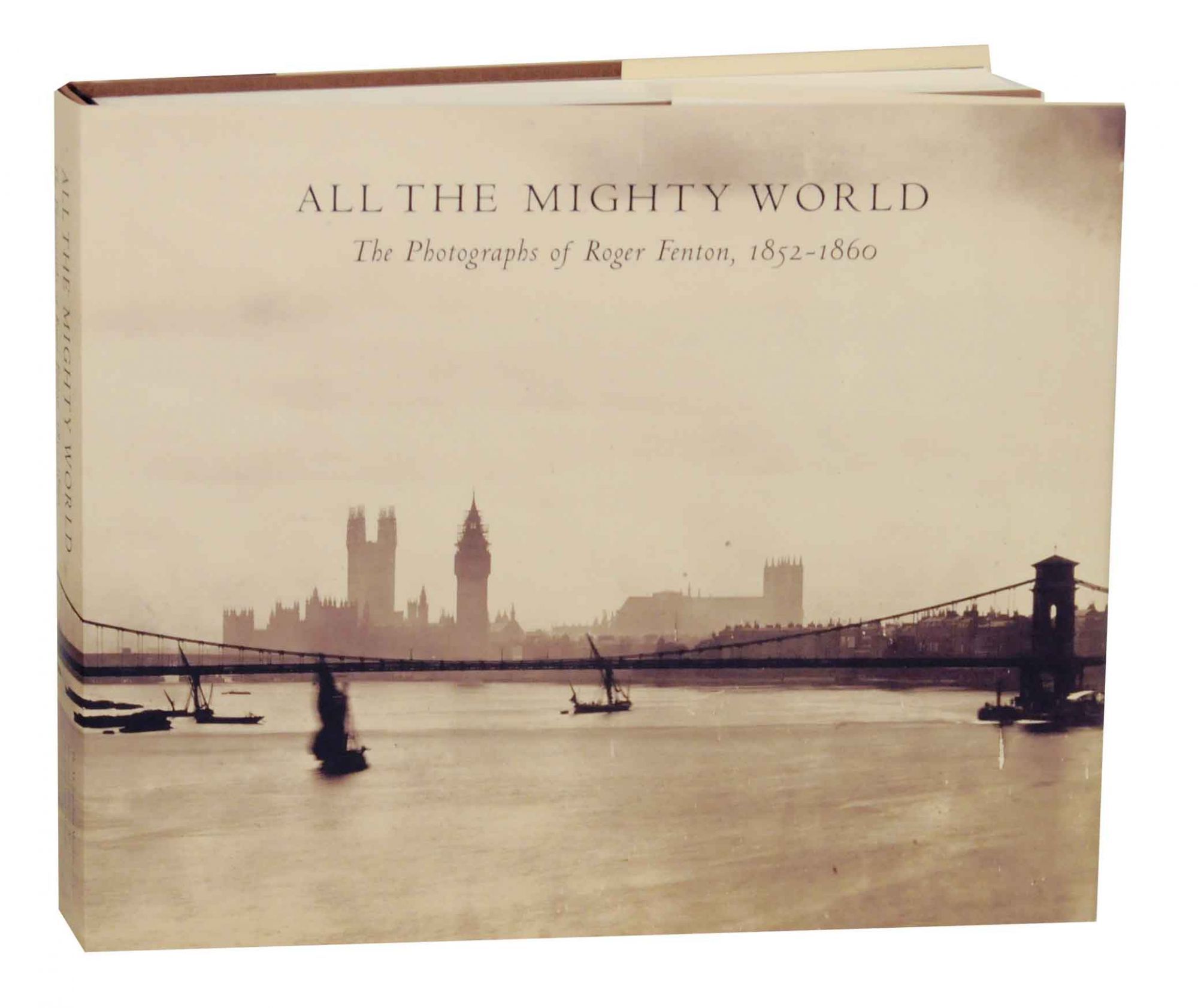 Among the shows Baldwin organised at the Getty was All the Mighty World: The Photographs of Roger Fenton, 1852-1860 (2005)

Over the next 15 years, Baldwin worked as an artist himself, specialising in architectural drawings, which were exhibited often and won him grants at the Wurlitzer Foundation of Taos, New Mexico, the American Academy in Rome, and the Brimacombe Foundation of Bolinas, California. His interest in architecture stayed with him throughout his life, and in 2013 he published the book Architecture in Photography.

In 1984, Baldwin got a job at the Getty cataloguing, packing and shipping two collections of photographs that would become key in the development of the museum’s photography department. These were the collections Sam Wagstaff, the curator and collector who was Robert Mapplethorpe’s long-time patron and partner, and Arnold Crane, the trial lawyer turned photographer. After that job, Baldwin was hired by the Getty as a registration assistant, and continued to climb the ladder until he was named an associate curator in the photographer department in 1994. 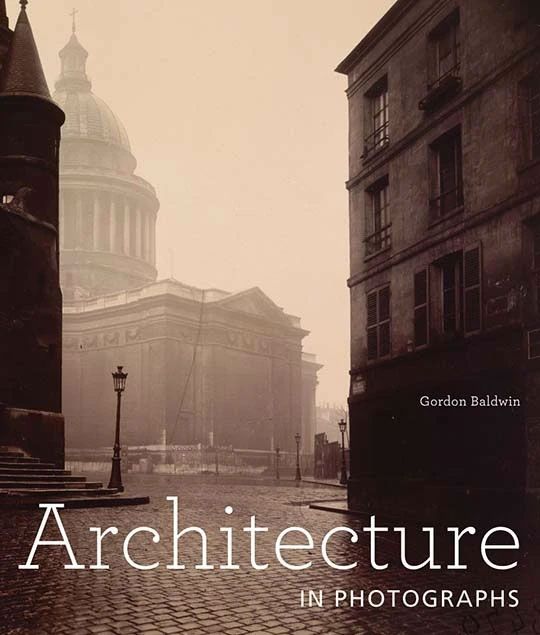 Baldwin's interest in architecture stayed with him throughout his life, and in 2013 he published the book Architecture in Photography

Following his 2005 departure from the Getty, Baldwin moved to Palm Springs, California and continued as an independent curator, notably organising the 2009 travelling exhibition Robert Mapplethorpe: Portraits, which started at the Palm Springs Art Museum, where Baldwin also served on the photography collection council. The Palm Springs Art Museum is establishing a memorial fund in Baldwin's name and will be accepting contributions to support the acquisition, conservation, and preservation of photography at the institution in his honour.