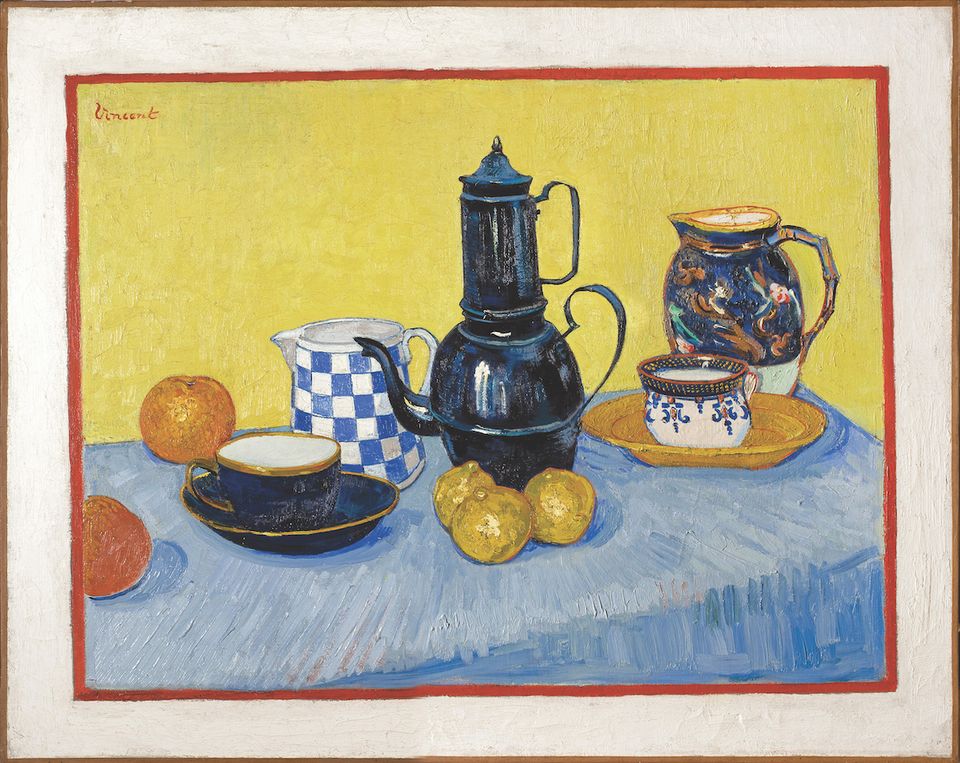 Outstanding Impressionist and Modern works went on public display in Athens last month with the opening of the new Basil and Elise Goulandris Foundation Museum. It has taken 27 years since Basil (1913-94) and his wife Elise’s (1917-2000) proposal for a museum filled with their collection was first made, delayed by bureaucratic obstacles and a legal claim to the collection brought by Basil’s niece, Aspasia Zaimis, which was defeated in 2018.

A powerful native cultural heritage tends to crowd out an international approach in a country’s museums, and until now there was nowhere in Greece where the public could see works by 19th- and 20th-century European masters. The new museum has remedied this with works that even a rich US museum would struggle to put together today, by Monet, Degas, Gauguin, Van Gogh, Cézanne, Braque, Picasso, Miró, Kandinsky, Klee, Pollock, Giacometti and Bacon, among others.

These are not minor examples of their work. A large Picasso of a woman with raised arms relates to the Demoiselles d’Avignon, painted in 1907. There is a rose-tinted façade of Rouen cathedral by Monet as well as Van Gogh’s flaming avenue of poplars and disciplined still-life dominated by a black coffee pot, both from 1888.

Some of the most famous galleries of the second half of the 20th century helped shape the Goulandris collection: Wildenstein in its heyday, Acquavella, Daniel Varenne in Geneva and Ernst Beyeler, who became a close friend of the couple and encouraged the idea of creating a museum. The auction houses played their part, especially Sotheby’s, with Simon de Pury advising Elise.

Basil Goulandris made his fortune from the Orion Shipping and Trading Company after the Second World War. He entered the big collecting league in 1957, when he bid a then record $297,000 for a still-life by Gauguin. The Goulandrises built their collection together and, unlike today’s buyers, did not keep it in a freeport but lived with it, moving works from their chalet in Gstaad to their apartment in Avenue Foch in Paris, and even to their yacht, the Paloma.

In 1979, the couple established their foundation and inaugurated Greece’s first contemporary art museum on the island of Andros, Basil’s birthplace, which held a collection of Greek art and hosted exhibitions every summer from 1986 of artists including Balthus, Dalí, Man Ray, Richter and Kiefer. The architect I.M. Pei was a friend, and in 1993 the couple commissioned him to design a museum in Athens. He came up with a pale limestone design with the feel of a church, inspired by Christian rather than classical Greece: a soaring hexagonal hall, windows fitted with translucent alabaster panes to filter the light and an enclosed garden with a fountain surrounded by orange trees. But the classical past interfered; the chosen site was abandoned in 1997 after the ruins of the Lyceum, where Aristotle taught his students, were discovered there.

Another location fell through largely due to the hostility of the local residents, who did not want crowds in their neighbourhood. Finally, the foundation led by Kyriakos Koutsomallis decided to adapt an existing building in Pangrati, a central neighbourhood with views of the Parthenon. It is on 11 floors, complete with lecture theatre, library, education department, restaurant and temporary exhibition space (opening in 2020). The works collected by the Goulandrises are on the lower floors, while the Modern and contemporary Greek art acquired by the foundation in recent years are above. All the running costs are covered by the foundation.

• See our 1994 interview with I.M. Pei on his never-realised vision for the Goulandris museum in Athens