Support group, comprising family members of 33 people who died in the 2017 London blaze, say they feel “totally disenfranchised” by the artist's latest project 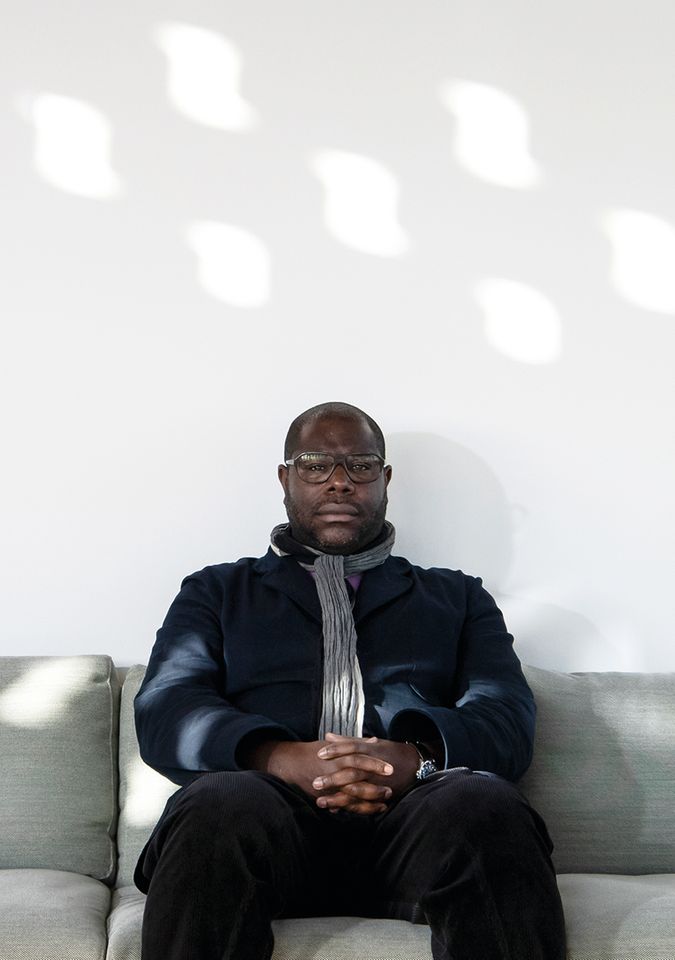 Relatives of victims who died in the Grenfell Tower fire in London have criticised the artist Steve McQueen’s latest film project, which focuses on the tragedy. The Grenfell Next of Kin support group, comprising the immediate family members of 33 people who died in the 2017 blaze, say they feel “totally disenfranchised”, and are pressing for a private meeting with McQueen before it is due to be unveiled later this year. “The biggest issues for us have been: who has appropriated our tragedy, and who gets to tell our story?” the group said in a statement.

In June 2017, 72 people died in the blaze, which broke out in the 24-storey tower block located in west London. In an interview with the Observer newspaper, McQueen said the film, which has the working title of Grenfell Tower, is “about keeping the tragedy in the collective consciousness”.

The Turner Prize winner was able to film the Grenfell Tower from a helicopter on 18 December 2017 before scaffolding was erected around the blackened shell of the building and it was covered up. McQueen agreed with the local authority that the footage would not be shown for at least two years.

“We understand the good intentions of Mr McQueen for wanting to draw attention to [the tragedy] and we are very grateful," said the Grenfell Next of Kin statement. "We know that McQueen, being an artist, had thought long and hard about issues and themes of truth and representation, and that he would really care to know and hear that we, the next of kin, were not aware, and that perhaps we should [have been], because, after all, the artistic effort of McQueen is to represent and memorialise the tragedy.”

It added: “We appreciate that whilst the outreach might have been well meaning enough from the perspective of professionals and production teams, the reality was that we were simply not able to go to, or [were] aware of, community meetings which were noisy, insensitive and stressful.”

The relatives are now seeking a small-scale private meeting with McQueen. “We feel we deserve at least that,” they said.

A website dedicated to the project states that McQueen is in conversations about a future free display of the film in a London space, and possibly giving the work to a London museum collection. It adds: “This is not a fiction film. It is a straight recording of the tower as it is now, before it [was] covered up. It has no narrative story, no people or characters in it, no dramatisation.”

The project is self-funded by McQueen and is not a commercial initiative. The website stresses that as plans become more concrete, new information will be circulated to survivors, bereaved families and the community “in discussion with [another support organisation] Grenfell United, and others”.

A spokeswoman for McQueen says that the artist consulted various community groups, committees and individuals over a three-month period before filming and that it seems the Grenfell Next of Kin group had not been formed at that time. “[McQueen] is now in dialogue with the group and has expressed his wish to meet with them,” she adds. The Grenfell Next of Kin relatives are currently in contact with McQueen, having raised their grievance; they have since received an email from his production team, and now plan to meet.