Guangzhou museum given three days’ notice to evacuate before demolition 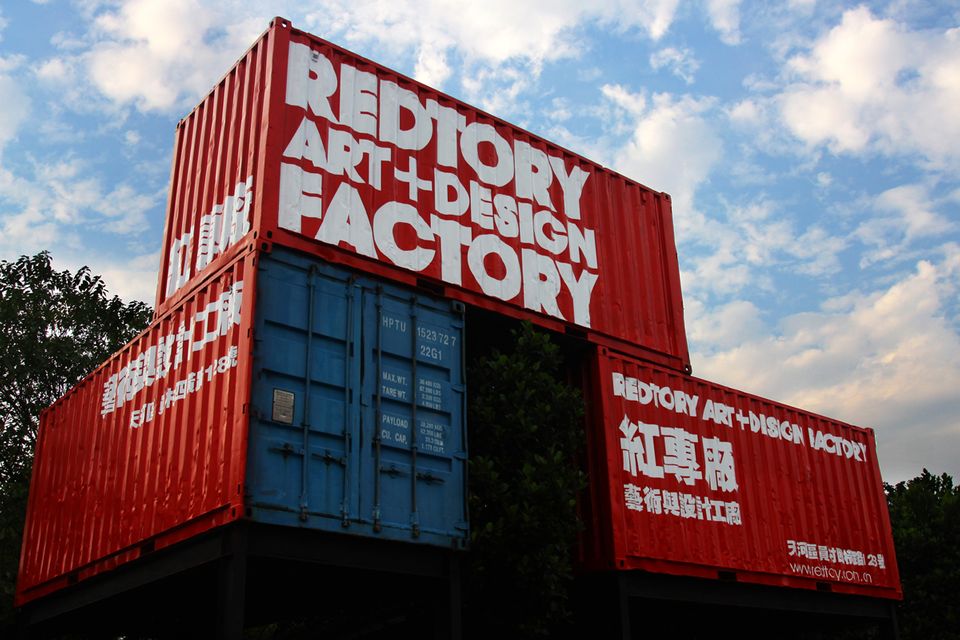 The Redtory Museum of Contemporary Art in Guanghzhou, southern China, was forced to close last Thursday, after what it called “a long period of disputation” with the local authorities. In a statement posted to its WeChat channel on Wednesday, the museum said it had received three days’ notice to evacuate the premises before the demolition of the surrounding arts district, the Redtory Art+Design Factory. New business towers are rumoured to be planned for construction in the wider Tianhe District.

Redtory was founded in 2009 on the site of a derelict 17-hectare compound that formerly housed the Guangdong Canned Food Factory. The building was one of the few surviving Constructivist-style factories from the early history of the People’s Republic of China.

“During its ten years of existence, the RMCA has consolidated a vital part of the fabric of the nation’s heritage and has also provided a platform for artists, designers and architects from all over the world to create and exhibit their work,” the museum statement said. In 2017-18, Redtory hosted a major show of the US video artist Bill Viola.

Although the privately funded museum “never sought any financial support or policy preference from the relevant authorities, we expected that they would understand and appreciate the scale of the efforts made by various cultural and art organisations in the Redtory art district,” the statement continued. “The [government’s] lack of vision is deeply disquieting… As the wreckers’ machinery moves in, and the past dissolves before our eyes, so does our efforts.”

Museum officials could not be reached for further comment by the time of publication.