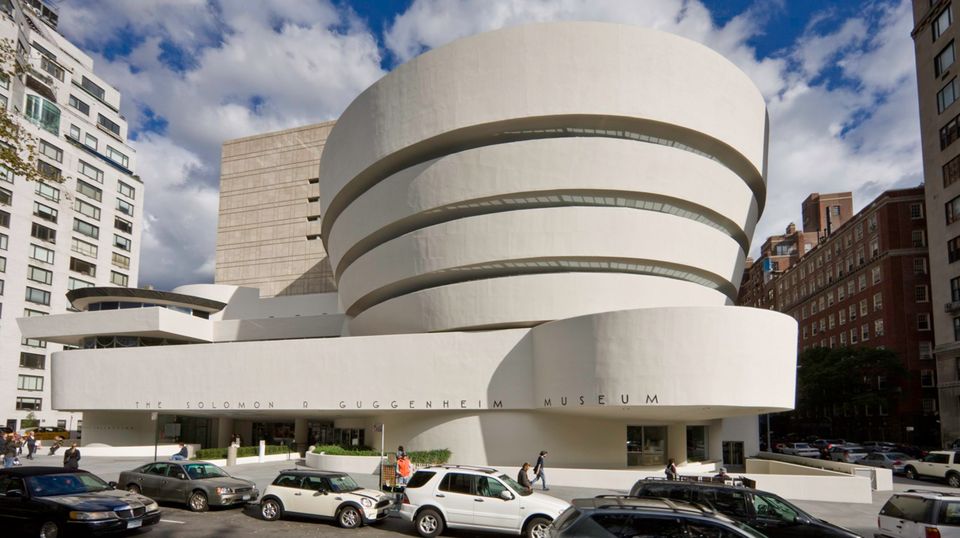 One of Russia’s richest men has endowed a new fellowship for the conservation of contemporary art at the Solomon R. Guggenheim Museum in New York. Vladimir Potanin, the billionaire chief executive of Norilsk Nickel, is a longstanding trustee of the Guggenheim Foundation and chairs the board of the State Hermitage Museum. In 2013, he joined the Giving Pledge campaign launched by Bill Gates and Warren Buffet to channel most of his wealth into philanthropy. His grant-making Vladimir Potanin Foundation, established in 1999, has become a major player in the Russian museums world, supporting exhibitions, educational initiatives and training programmes for cultural leaders.

Announced yesterday at the Peggy Guggenheim Collection in Venice, the Vladimir Potanin Conservation Fellowship is open to Russian-speaking conservation professionals (although they are not required to be resident in Russia). From January 2020, the fellow will spend 12 to 18 months embedded in the Guggenheim’s conservation department in New York, supporting treatments and research, including an ongoing study of more than 200 paintings by Vassily Kandinsky in the museum’s collection.

The opportunity is designed as a “cultural exchange between institutions and countries” that will strengthen the fledgling field of preserving Modern and contemporary art in Russia, says Oksana Oracheva, the general director of the Vladimir Potanin Foundation. “This is not a one-time fellowship”, she adds, but will continue “for the foreseeable future”. Applications for the first round are due to close on 15 June.

As artists’ practices evolve to incorporate new technologies, conservators internationally “are dealing with challenges we’ve not met before”, says Lena Stringari, the Guggenheim’s deputy director and chief conservator. The Guggenheim has taken a pioneering role in the field, launching initiatives to preserve video, performance, conceptual art and, most recently, computer-based works that “defy rigid concepts of conservation”, Stringari says. “Our field tends to be systematic and scientific, however the products of our contemporary artistic culture span so many types of media that we have really had to expand our methodologies and become comfortable with our discomfort.”

Russia has “very good conservation schools of older works”, Oracheva says, but as museums and galleries collect and exhibit more contemporary art, they will need to develop staff with professional conservation skills. The hope is that the Guggenheim fellowship will help to “bring [specialist expertise] back to Russian institutions working with contemporary art”. In a tense climate for US-Russian relations politically, “we believe it is the role of culture to act as a bridge between people”, Oracheva says.