Ostensibly an art project that is Iceland’s official contribution to the biennale, it also served as an authentic house of worship visited by more than 100 Muslims a day

A mosque set up by the Swiss artist Christoph Büchel in a disused church in Venice is to be shut down by city authorities. According to Italian press reports, officials notified the project’s organisers today, 21 May, of their intention to close the mosque and have given them 60 days to lodge an appeal with the supervisory court for the Veneto region. However, a spokeswoman for the Icelandic pavilion said the project’s organisers had not received any notification from the council and that they expected the mosque to open again tomorrow.

The temporary mosque, Iceland’s official contribution to the Venice Biennale, was ostensibly an art project which was intended to remain open inside the deconsecrated church of Santa Maria della Misercordia for the entire seven-month run of the exhibition. 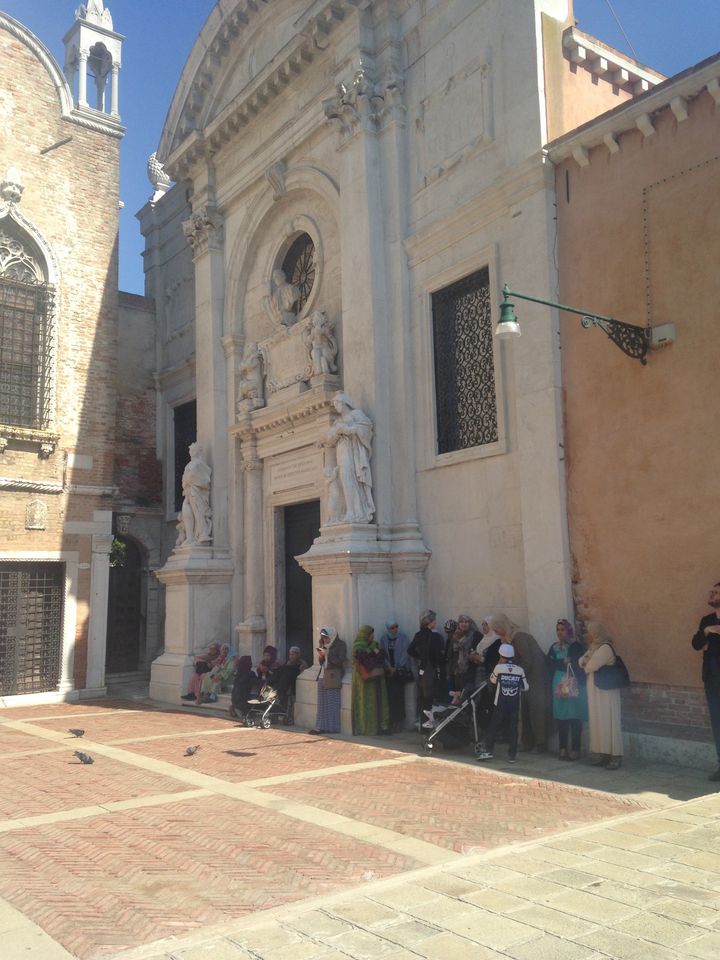 On Fridays, the Muslim day of prayer, more than 100 people have visited the building at the same time, exceeding the legal limit of 90

But the building contained all the elements required for an authentic house of worship and Muslims have regularly congregated there to pray in the two weeks since it opened. City officials say they did not grant permission for a working mosque in the building, instead they issued permits only for the installation of an art exhibition.

They also cite safety concerns arising from the high number of visitors. On Fridays, the Muslim day of prayer, more than 100 people have visited the building at the same time, exceeding the legal lim it of 90.

Last month police also raised separate safety concerns about the project. They said it would be difficult to provide adequate surveillance provisons for the mosque which they believed were necessary because of the “current international situation and the possible risks of attack by some religious extremist”.

The decision to close the mosque has been taken following an evaluation by a committee tasked with maintaining order and public safety.