Herculaneum’s museum of relics finally opens its doors, 44 years on 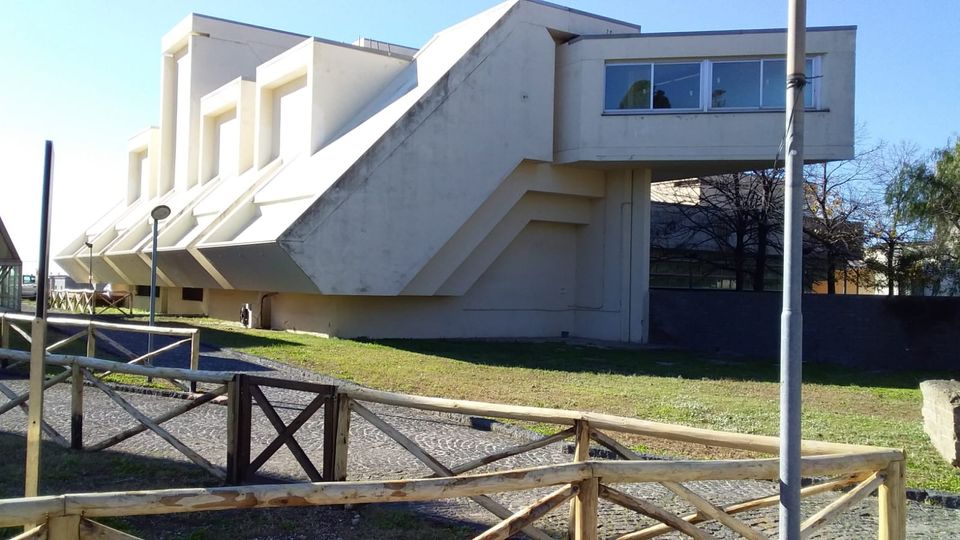 The Antiquarium was completed in 1974 but never opened © Daniela Leone; courtesy of Parco archeologico di Ercolano

More than four decades after it was completed, a museum built to house the relics of the ancient Roman city of Herculaneum finally opened yesterday (20 December) and is hosting an exhibition of jewellery and other precious objects from the archaeological site. Francesco Sirano, who has been the director of the site near Naples since April 2017, describes the opening of the museum, known as the Antiquarium, as a “pilot intervention” that marks the first major achievement of his new team.

“There will never be enough explanations to justify this delay, and there are many,” says Sirano, who also recently opened Herculaneum’s underground theatre for the first time in 20 years for a series of public tours.

The Antiquarium, an angular modern structure designed by a trio of Neapolitan architects and approved by the Italian government, was completed in 1974 at a cost of around 12 billion lira (around €6m). Despite subsequent modifications, it remained closed. Italy’s Court of Auditors even conducted an investigation, Sirano says, with the co-operation of the Superintendency of Pompeii, which oversaw the site until 2016.

In 2015, Sirano’s predecessor and the Italian minister of culture had announced plans for a new museum amid the ruins that would be designed by the architect Renzo Piano and funded by the US classicist and philanthropist David W. Packard. The Packard Humanities Institute continues to support the public-private Herculaneum Conservation Project, established in 2001, but talks over Piano’s museum stalled.

Sirano says he has followed a “strategy of cost-saving” in opening the Antiquarium building “using everything that had already been created or purchased in previous decades”. There was “limited” construction to make the gallery spaces and offices functional for visitors and staff members, along with the installation of new video surveillance cameras and energy-efficient systems. The refurbishment, completed at a cost of around €400,000, yielded 400 sq. m of covered air-conditioned space. 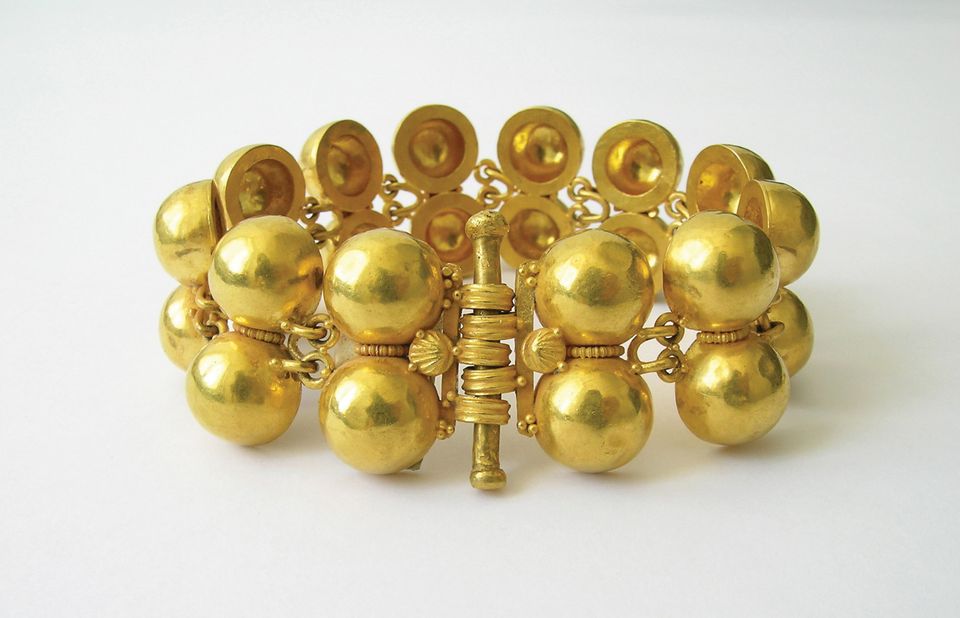 A Roman bracelet in the inaugural exhibition at the Antiquarium, with jewellery and precious objects from the ancient site © Parco archeologico di Ercolano

The inaugural show, SplendOri: Luxury in the Ornaments of Herculaneum (until 30 September 2019), presents objects excavated from Herculaneum in the early 20th century and more recent discoveries from the ancient beach where inhabitants tried to flee the eruption of Mount Vesuvius, which destroyed the town and neighbouring Pompeii in AD79. They include jewels, coins, candlesticks, bronzes and glassware that have long been in storage, as well as loans from the National Archaeological Museum in Naples and the Moregine silver treasure from Pompeii.

Nevertheless, Sirano views the Antiquarium as a temporary solution until new facilities can be found “corresponding to modern museographic requirements” and “the real need for offices, laboratories and storage suited to the current and future functions of the park”.

The exhibition season, launched to mark 280 years since the first archaeological excavations on Herculaneum in 1738, will continue off-site in 2019. Villa Campolieto in the modern town of Ercolano will show ebony and wooden furniture next spring, while in the autumn the former royal palace in nearby Portici will display a selection of 2,000-year-old foodstuffs—carbonised and therefore preserved by the deadly eruption.