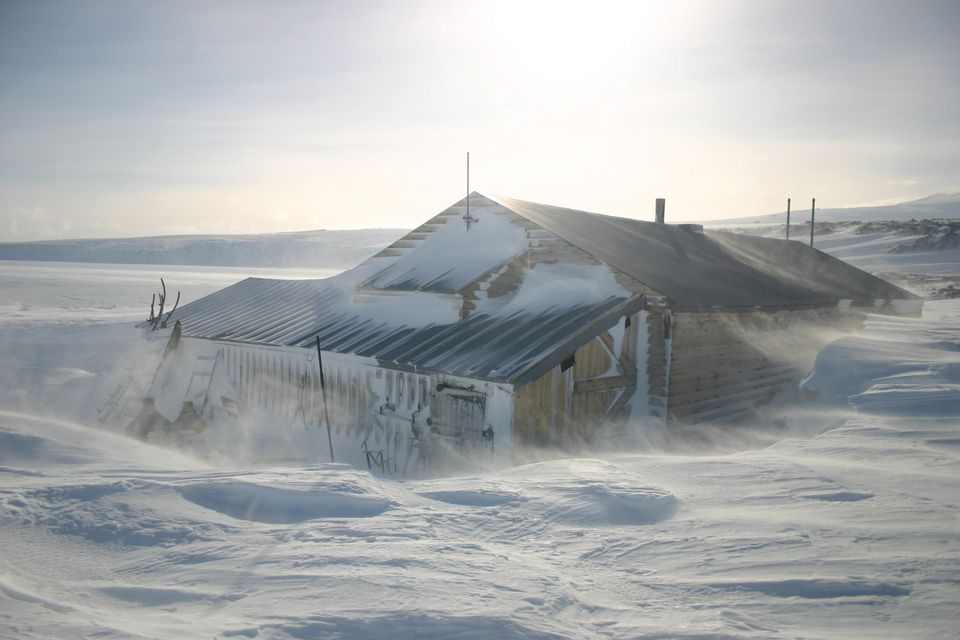 The expedition huts of Shackleton and Scott in Antarctica, where more snowfall caused by higher temperatures "means the huts are undergoing much more freezing and thawing, and were deteriorating rapidly”. Photo: Antarctic Heritage Trust

With UN scientists warning that little more than a decade remains to prevent the worst impacts of climate change, heritage professionals have a “moral duty” to join forces on the issue, says Andrew Potts, a co-ordinator of the Climate Heritage Network, which launches in Edinburgh on 24 October.

Archaeologists, architects, conservators, curators, researchers, climate scientists, community leaders and policymakers are invited to enlist in the international membership organisation, which for its first “experimental” six months will be administered by the International Council on Monuments and Sites (Icomos). Potts, a former historic preservation lawyer, is also the co-ordinator of Icomos’s working group on climate change and heritage.

“There are swaths of the heritage world proceeding with business as usual, not aiding the communities they serve to make a just transition to a decarbonised world,” Potts says. “The question is: how do we mobilise the sector to support the kind of urgent transformative change the scientists say we need?”

The network is conceived as an informal, voluntary and free forum for members to compare and co-ordinate efforts in line with the goals of the 2015 Paris Agreement, when world leaders committed to keeping global warming “well below” two degrees Celsius. The network’s memorandum of understanding makes the case for culture’s role, for example, in cutting greenhouse gas emissions, championing traditional building techniques and helping communities plan for “inevitable” loss. 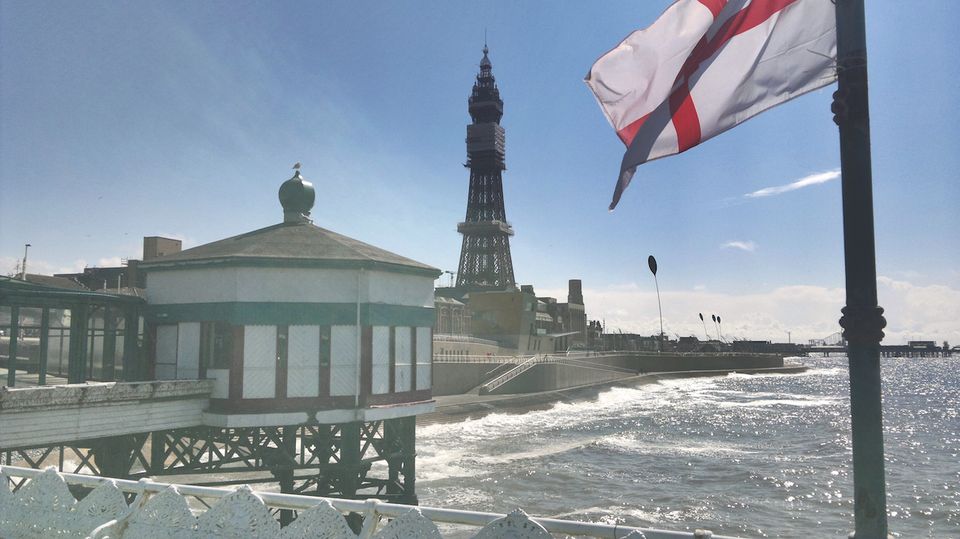 Blackpool's North Pier, one of three 19th-century pleasure piers in the northern English seaside town that are at risk of flooding from storm surges © Rogier Want

In search of solutions

Groups such as Culture Declares Emergency in the UK and the Australia-based Museums and Climate Change Network testify to a growing climate movement among the creative community, but Potts says “we need to stop talking to ourselves” and start working with governments on practical solutions.

Since the soft launch of the Climate Heritage Network in San Francisco in September 2018, a group of officials from four of the biggest US cities—New York, Los Angeles, San Antonio and Boston—are collaborating to “develop model policies” enabling sustainable design interventions at historic properties, says Shanon Shea Miller, the director of San Antonio’s office of historic preservation.

A key ambition of the new network is to raise the profile of the cultural heritage sector at major international climate change negotiations, such as the UN’s COP25 conference in Santiago, Chile, in December. Only a handful of culture organisations have participated in past climate summits, Potts says, in contrast to a “whole choir of NGOs from transport or agriculture bringing their voices to those debates”.

The lack of literature on the intersection of climate change and heritage led Icomos to publish its own report on the subject—compiled by 28 authors, including Potts—in July. Mapped against the aims of the Paris Agreement, this will inform a planned update to Unesco’s 2007 policy on the impacts of climate change on world heritage sites. Among other recommendations, Icomos calls for heritage experts to contribute to future research by the world’s leading authority on climate science, the Intergovernmental Panel on Climate Change.

Conversely, some heritage organisations have taken on environmental experts, such as a climate scientist at Historic Environment Scotland and a sustainability advisor at Blenheim Palace. Such specialist posts are “not as common as we’d like them to be”, says Lucy Latham, a project manager at the UK charity Julie’s Bicycle, which has advised hundreds of cultural organisations on tracking and reducing their environmental impacts. But “every organisation needs to have specific roles and responsibilities embedding sustainability in decision-making”, she says.

“Climate change is accelerating and the things we cherish are going to disappear” John Darlington, World Monuments Fund Britain

Conservation professionals are already well placed to confront the climate crisis—and explain it to the public—because protecting threatened heritage sites is “part of our DNA”, says John Darlington, the executive director of World Monuments Fund’s (WMF) UK affiliate. The charity’s past campaigns have focused on the stone moai heads of Easter Island (Rapa Nui), a place which is increasingly vulnerable to coastal erosion and the rising South Pacific Ocean, and the expedition huts of Shackleton and Scott in Antarctica, where more snowfall caused by higher temperatures “means the huts are undergoing much more freezing and thawing, and were deteriorating rapidly until various partners stepped in to save them”.

Last month, WMF co-hosted a conference on climate change and coastal heritage in Blackpool in northern England as part of its 2018 World Monuments Watch campaign to draw attention to the plight of the seaside town’s three 19th-century pleasure piers. Projecting hundreds of metres into the Irish Sea, the piers are at risk from increased storm surges.

Conference delegates reached the sobering consensus that “climate change is accelerating and the things we cherish are going to disappear”, Darlington says. With radical solutions such as relocating or replicating heritage sites widely deemed unaffordable, discussion turned instead to how to manage loss.

Endorsing the call to action of the Climate Heritage Network, Darlington agrees that partnerships will be essential. “Let’s get on the front foot and broker conversations with communities and governments. We have the opportunity to make those decisions—about what we keep, what we lose—but we need to be honest about that debate.”