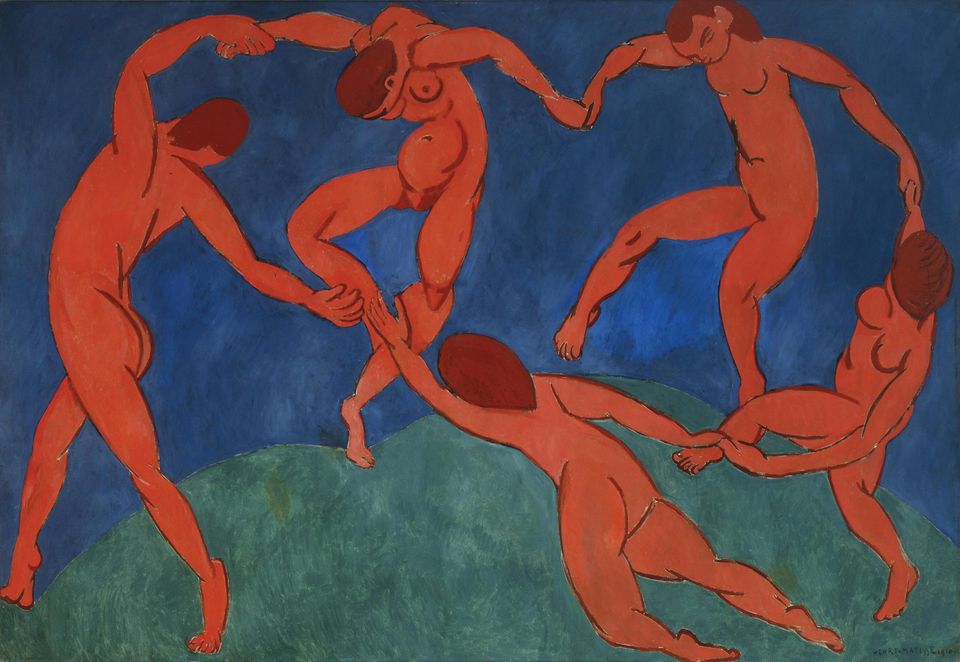 Sergei Shchukin’s collection included Henri Matisse’s The Dance (1909-10), which will appear in the Pushkin’s exhibition in June as an exceptional loan from the Hermitage © Succession Henri Matisse/DACS 2019

A quartet of Russian exhibitions will celebrate the pioneering collections of French Impressionist and Modern art assembled in early 1900s Moscow by Sergei Shchukin and the brothers Ivan and Mikhail Morozov. Both were confiscated after the Bolshevik Revolution, and eventually divided between the Pushkin State Museum of Fine Arts in Moscow and the State Hermitage Museum in St Petersburg.

The museums are now pooling their works for a series of shows devoted to the collectors at both venues, starting this June. They follow Icons of Modern Art: the Shchukin Collection at Fondation Louis Vuitton in Paris in 2016-17, a blockbuster collaboration with the Hermitage and Pushkin, which drew more than 1.2 million visitors. The private museum announced in 2017 that it would hold an exhibition of the Morozov collections in late 2020.

André-Marc Delocque-Fourcaud, Shchukin’s French grandson, says the Hermitage, the Pushkin and the Vuitton foundation have been planning a “revival of the Russian collectors of French art” since 2014. “From the start, the goal was to organise six exhibitions in Paris, Moscow and St Petersburg,” he says.

Delocque-Fourcaud is the guest curator of The Shchukin Saga (17 June-15 September) at the Pushkin, which is just steps from the Trubetskoy Palace where Shchukin originally displayed his collection. The museum says the exhibition will tell “the life story of this big family, their rise and fall” through 11 halls of Old Master, Impressionist and Modern paintings, 18th-century French furniture, “Oriental rarities” and archival documents.

In addition to 104 paintings held by the Pushkin, the Hermitage will lend 60 works by Monet, Cézanne, Picasso and Matisse, among others. Unlike the Paris exhibition, the Pushkin will display Matisse’s 1909-10 masterpiece The Dance. The exceptional loan may be its last, as the Hermitage curators “consider that this Mona Lisa of the 20th century is too precious to travel any more”, Delocque-Fourcaud says.

Meanwhile, the Hermitage will borrow works from the Pushkin for Great Russian Collectors: the Brothers Morozov (29 June-6 October); it describes the 2020 show planned in Paris as “completely different”.

A Shchukin exhibition will be held at the Hermitage and a Morozov show at the Pushkin (after the Vuitton foundation’s), but they will not be identical to the ones opening in June. Alexandra Danilova, a co-curator of The Shchukin Saga and the deputy director of the Pushkin’s department of 19th-20th century art, stresses that this is not a tour but “several absolutely independent projects, each of which touches on different aspects of the activity of great collectors”.

The scale of the exhibition series is such that the Pushkin is lobbying the Russian authorities to simplify visa procedures for international visitors, Delocque-Fourcaud says. The policy would be comparable to that extended to football fans attending the World Cup in Russia last summer.

All being well, Delocque-Fourcaud says, “the world will be split in two between those who saw the Moscow Shchukin exhibition and those who did not”.