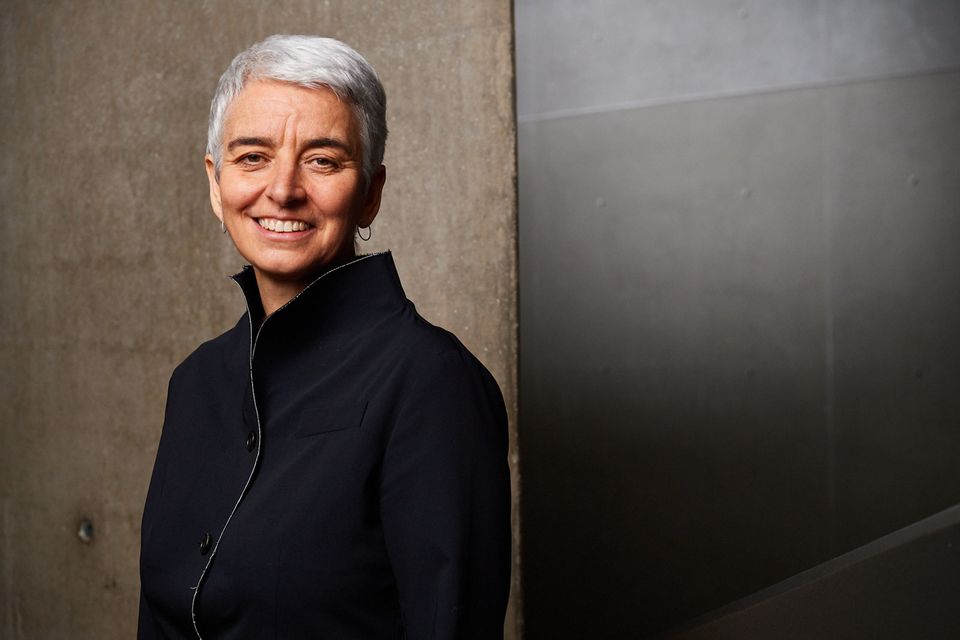 Hetty Berg, currently the chief curator of the Jewish Cultural Quarter in Amsterdam, has been named director of the Jewish Museum Berlin, a politically challenging position that was vacated earlier this year with the resignation of Peter Schäfer.

Berg is to take up the Berlin post on 1 April 2020, according to a statement sent by the German culture ministry. Berg studied drama and management and began working as a curator and cultural historian at the Jewish History Museum in Amsterdam in 1989.

She has managed the museums of the Jewish Cultural Quarter since 2002, a complex including the Jewish History Museum and the National Holocaust Museum. Berg’s partner, Frédéric Brenner, is a photographer, some of whose works are currently on display in the Jewish Museum Berlin.

“As the chief curator of the Jewish Cultural Quarter, she has successfully proven her leadership skills in complex organisations,” says the culture minister Monika Grütters in a statement. “Her appointment will give a new impetus to the Jewish Museum Berlin, both internally and externally.”

Schäfer stepped down in June after coming under intensifying fire for taking what critics saw as an overly political position for his role as head of a cultural institution funded by the German government. The final straw was a retweet that appeared to question the German parliament’s condemnation of groups that favour boycotts and sanctions against Israel.

Located in a spectacular building designed by Daniel Libeskind, the Jewish Museum Berlin has become a city landmark since opening in 2001. It is structured as a foundation directly under the control of the federal government, which provides three-quarters of its funding. Future projects include a new permanent exhibition and a children’s museum modelled on Noah’s Ark to open across the road from the existing building next year.