The ability to mimic a famous artist’s work, fool knowledgeable experts and swindle deep-pocketed collectors are skills that can elevate the ordinary conman to legendary status 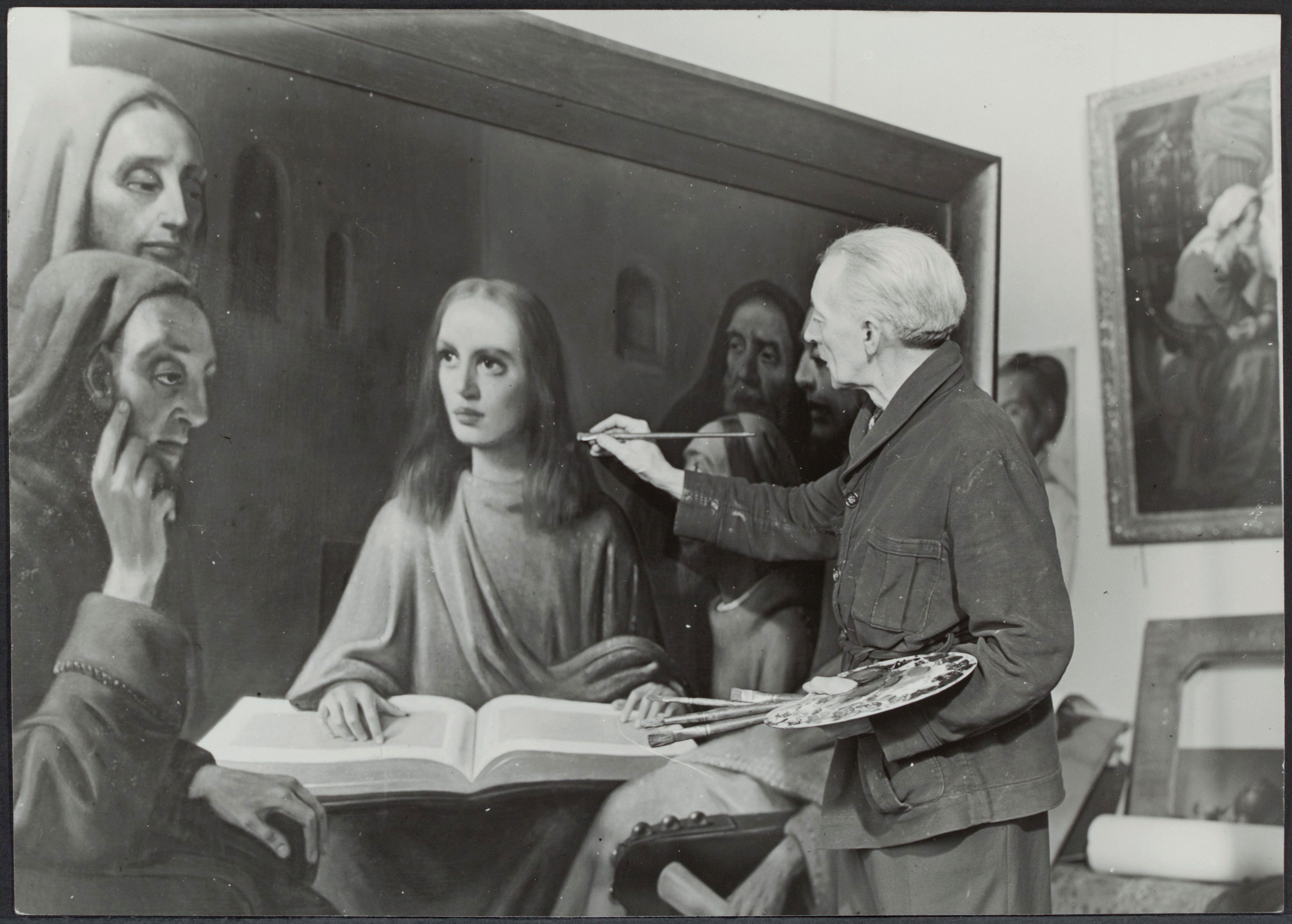 Is there anything more fascinating than a master forger? The ability to mimic a famous artist’s work, fool knowledgeable experts and even swindle deep-pocketed collectors or museums out of some serious cash are skills that can elevate the ordinary conman to this legendary status.

Over the years, we have covered the many fakers that have cropped up through art history, from Han van Meegeren, the famous Vermeer forger who duped the Nazis, to the Chinese painter Pei-Shen Qian, whose Abstract Expressionists copies sold for millions through the Knoedler gallery. After they are discovered—and in many cases, brought to trial and sentenced to serve some jail time—counterfeit artists often become folk heroes. Forgers like Wolfgang Beltracchi, John Myatt and Mark Landis (the rarest breed of forger, who did not actually commit a crime) all found fame in the public imagination as the subjects of documentary films, television series and tell-all books.

Pablo Picasso is often credited as saying “good artists borrow, great artists steal”. (Or was it Faulkner? Or Stravinsky?) The implication is that while great art transforms its source material, lesser art relies on imitation. But then, a counterfeit good enough to fool the experts is in a category of its own. Perhaps that is why forgeries hold such perennial appeal for our readers. Anyone who hopes to spot the next great art scam, read on.