The £8m Quentin Blake Centre for Illustration is on track to open in late 2022 despite Covid-19 pandemic, officials say 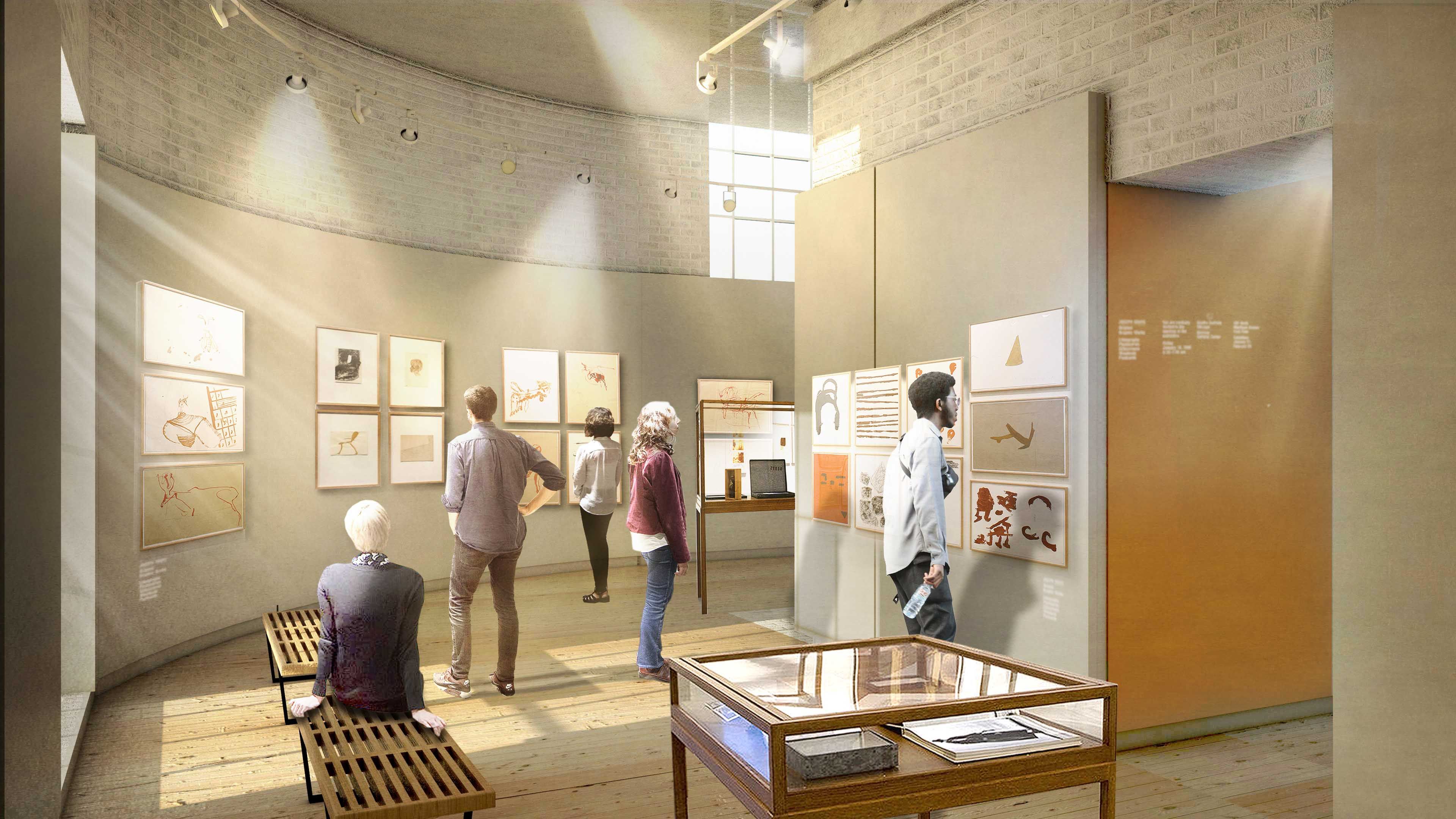 A vast new arts space dedicated to illustration and graphics, known as the Quentin Blake Centre for Illustration, is due to open in north London late 2022—despite the ongoing coronavirus crisis. The new hub—which will house Blake’s 40,000-strong archive of works—will be housed at the historic New River Head site in Islington, a complex of industrial buildings dating to the 17th century.

House of Illustration’s current site at King’s Cross, which has been closed since March due to the pandemic, will not reopen however; since its launch in 2014, it has hosted shows dedicated to artists such as Tom of Finland and Posy Simmonds.

According to a project statement, “work is scheduled to begin in June 2021, with the organisation repurposing four 18th -and 19th-century industrial buildings and half an acre of surrounding land into exhibition galleries, an education centre, event spaces, plus retail and catering facilities”. London-based Tim Ronalds Architects have been selected to transform the New River Head venue.

More than £3m has been raised towards the £8m project fundraising target; organisers hope the remainder will come from individual donations, grants from trusts, foundations and a public fundraising campaign. 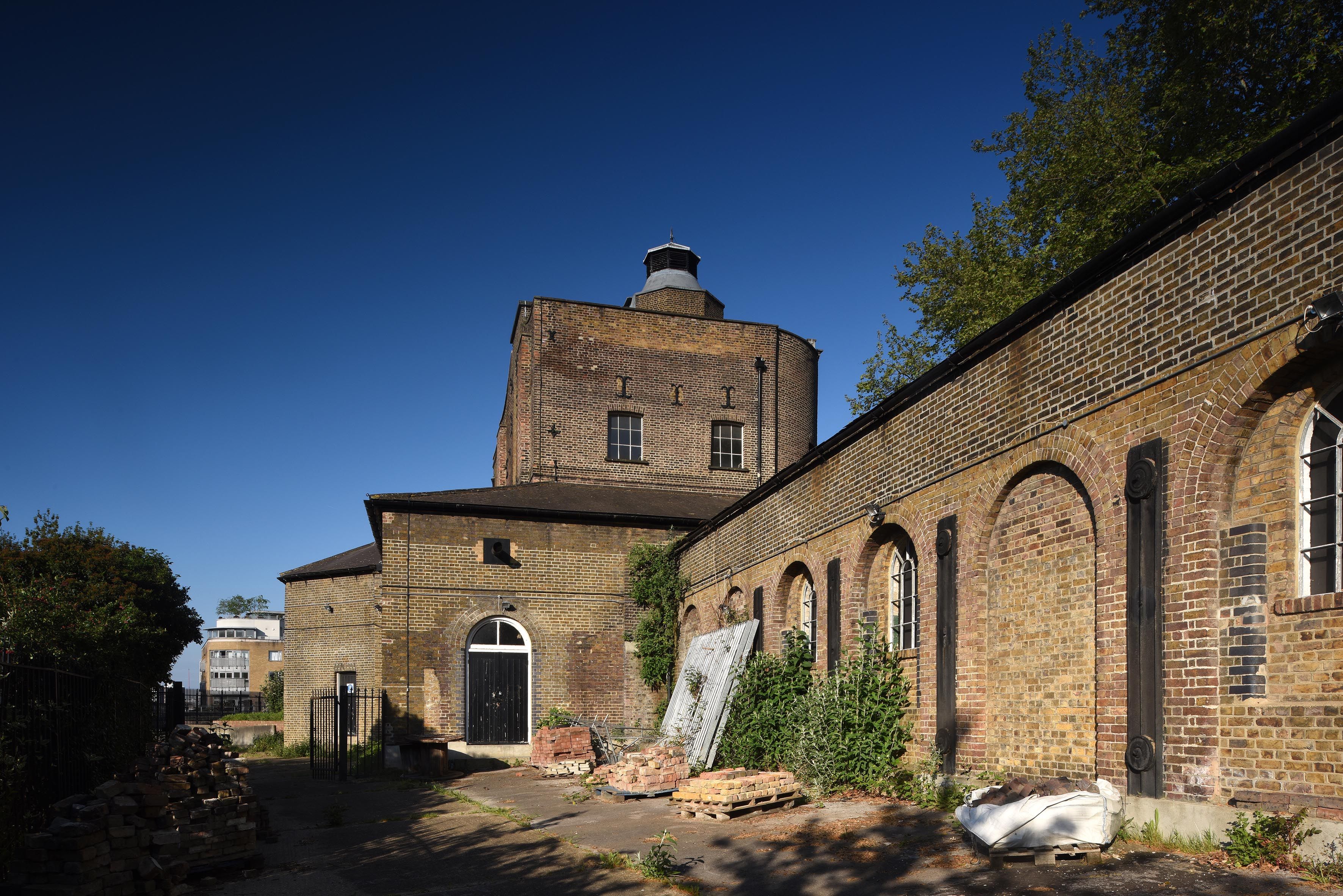 Olivia Ahmad, House of Illustration's artistic director, tells The Art Newspaper: “Our initial phase of fundraising has secured the site and subsequent support from the Architectural Heritage Fund [£1m] is enabling us to complete all the necessary surveys and development work needed to finalise our plans.”

She adds that the project will move ahead despite the economic crisis sparked by Covid-19. “We are confident that our outstanding target is achievable; we are creating a new cultural landmark for London that will make a significant heritage site accessible to the public for the first time, offer a pioneering artist-led education programme for all ages and exhibitions that champion an underrepresented visual art form and underrepresented artists,” Ahmad says.

Prior to the launch, the institution’s education and exhibitions programmes will be delivered in local boroughs and across the UK, Ahmad says. A programme of touring shows will continue with exhibitions of previously unseen original works by Quentin Blake and Raymond Briggs due to travel to UK venues from 2021 to 2022. “Our touring schedules are being adjusted due to the impact of the pandemic,” she says.