The institution’s Art + Research Center will be renamed after the Knight Foundation in light of gift, which funds two new positions and educational initiatives 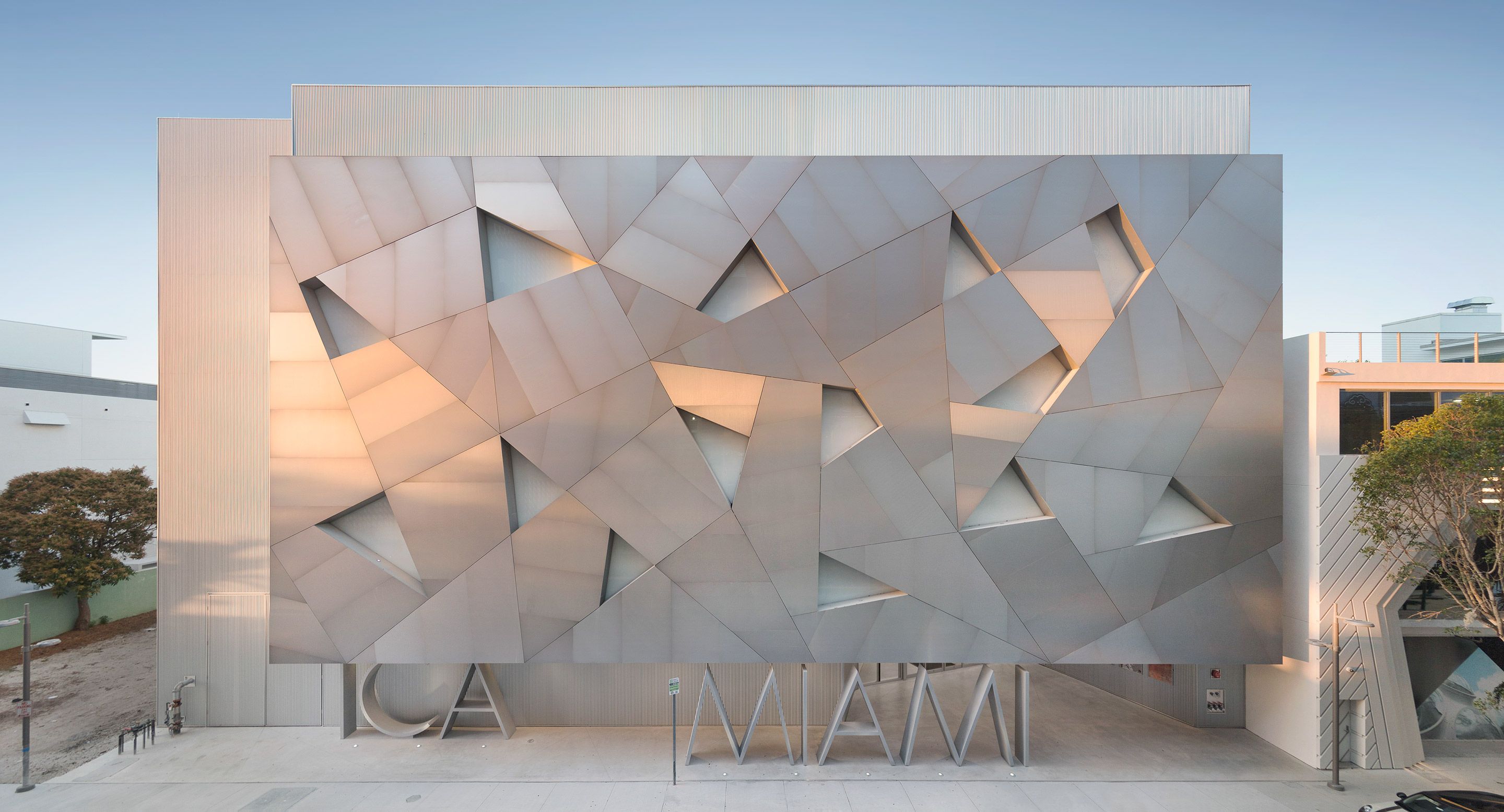 The ICA Miami’s Art + Research Center, an educational initiative that focusses on social and environmental issues, has seen a major expansion through a five-year $2m grant from the John S. and James L. Knight Foundation initiated in 2018. The funding will support Research.Art, a new web platform for digital scholarship and interactive learning due to be launched in the coming months, the creation of two new staff positions in addition to the promotion of Gean Moreno, currently the ICA’s curator of programmes, as the research centre’s director, as well as continuing an academic partnership with the University of Miami’s Africana Studies Program, public events including an annual keynote speakers series. In light of the gift, the project will also be renamed the Knight Foundation Art + Research Center.

The expanded center will act as a “bridge between looking at artistic production and at the general cultural conditions that we live under,” Moreno explains. “With this grant, we can expand everything,” he adds, noting that they’ve been able to hire a production manager and media producer to work on uploading a massive archive, including four years worth of lectures to the forthcoming site, where they’ll be available to the public.

“An important thing is that all of this is free,” Moreno says. This includes graduate-style courses taught at the A+RC, that anyone can apply to. “We had a really good application turnout this summer so we asked the faculty to teach two sections,” he adds.

The centre’s keynote lecture series started in February this year with a talk by Hilton Als, the Pulitzer Prize-winning author, curator, and critic. And the partnership with the University of Miami began last year with a course titled “The Black Hemisphere”.

The partnership with the Knight Foundation will allow the museum “to extend the reach of our research and educational initiatives,” says the ICA Miami’s artistic director Alex Gartenfeld, “connecting artists, cultural theorists, and students from around the world in order to provoke thought and nurture discussion at the highest level."