Artist recreates exiled dictator's treasure trove in 3D—but what happened to the originals? 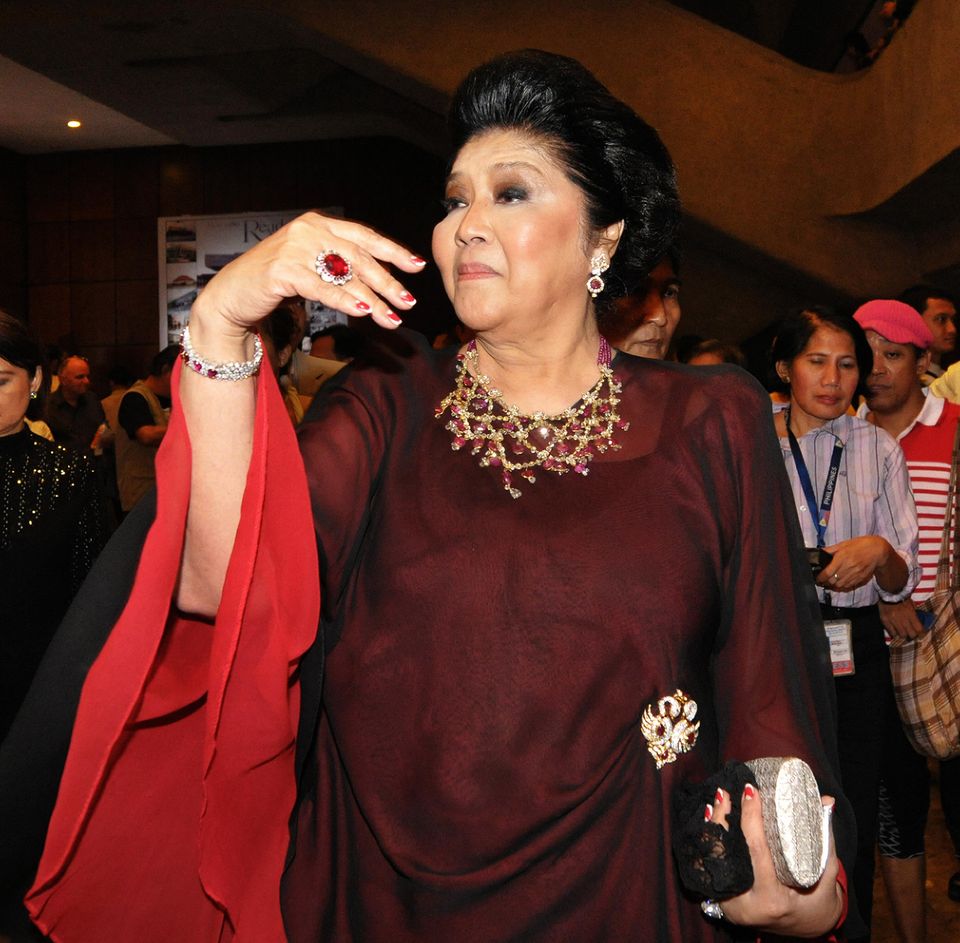 Imelda and Ferdinand Marcos smuggled millions in ill-gotten jewels, art and gold into Hawaii when they fled the Phillipines in 1986 © JAY DIRECTO/AFP/Getty Images

A stash of jewellery smuggled out of the Philippines by Imelda and Ferdinand Marcos has reappeared in Hawaii—at least in 3D printed form—as part of a project for the Honolulu Biennial (until 5 May).

The London-based husband-and-wife team Pio Abad and Frances Wadsworth Jones have drawn attention to the fate of what has become known as the Hawaii Collection, a hoard of jewels the dictator and his wife brought with them, wrapped in disposable diapers, when they fled into exile following the 1986 People Power Revolution. The gems were seized by US customs when the Marcos family landed in Honolulu and were later returned to Manila, where they were kept in a bank vault. (The Marcos’s art collection, including works by Van Gogh, Picasso and Rembrant, remains mostly missing.)

In 2016, the Philippines government announced it would auction the Hawaii jewels and two other collections, valued at a combined $21m, to recover some of the billions of dollars of ill-gotten wealth amassed by the Marcos clan while they were in power. But Imelda, now aged 89 and back in politics, has fought for their return. Despite the country’s Supreme Court ruling that the jewellery was illegally acquired, no move has been made to sell the jewels since President Rodrigo Duterte—an avowed admirer of the draconian Marcos regime—came to power. 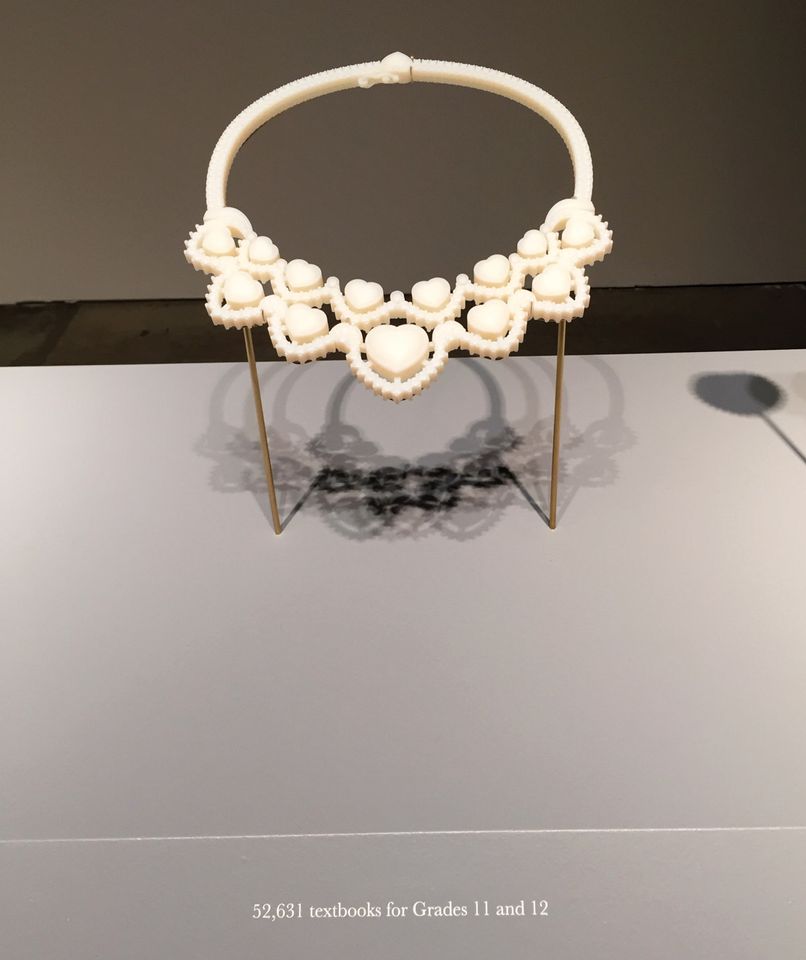 “We don’t know what has happened to them,” Abad says of the collection, adding that the ghostly replicas he and Wadsworth Jones have created are based on photographs taken when the jewellery was appraised by Christie’s three years ago. Below each piece, instead of a monetary value, is the equivalent in social services it could have paid for, as calculated by the Presidential Commission on Good Government, an agency Duterte has attempted to dissolve. An antique diamond and pearl tiara, for example, could “provide housing to 1,200 homeless beneficiaries”, while a matching set of antique diamond, sapphire and ruby bracelet, pendant and earrings “is worth the full immunisation of 20,000 children plus 17,600 pneumococcal vaccines to senior citizens and infants”.