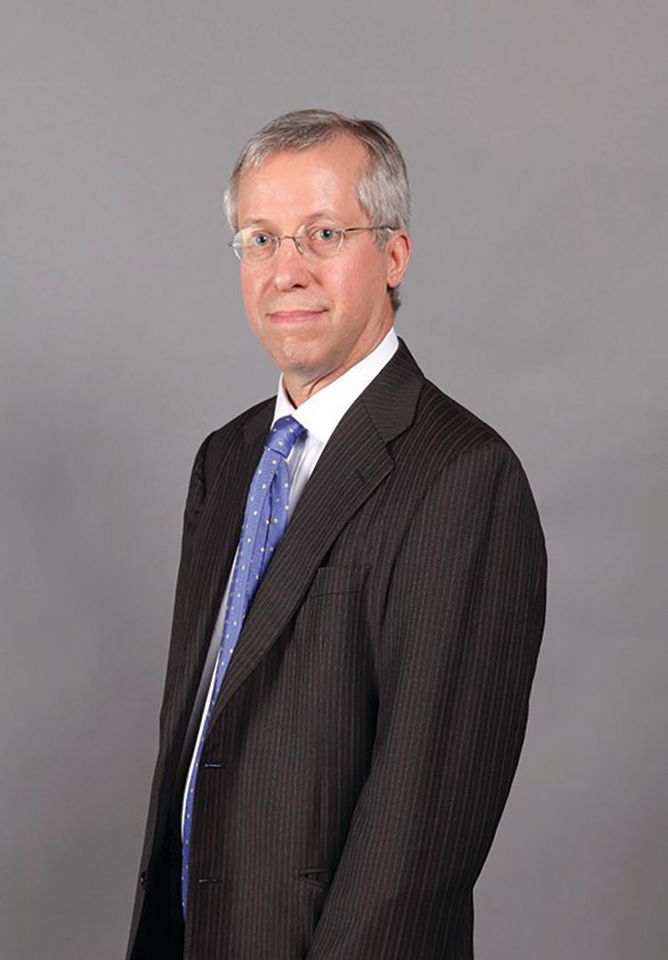 After nearly 20 years at Sotheby’s as the auction house’s general counsel in the Americas, assistant corporate secretary and leader of worldwide litigation, Jonathan Olsoff has been promoted to worldwide general counsel and corporate secretary. Olsoff is based in New York and started in his new role on 11 May. He succeeds Gilbert Klemann, who had held the position since 2008.

The Asian art expert Lark Mason, the founder of the online auction platform iGavel and Lark Mason Associates, a specialised auction house in New York, has been named the chairman of Asia Week New York. Mason succeeds Carol Conover, the director of the Asian art gallery Kaikodo in New York. 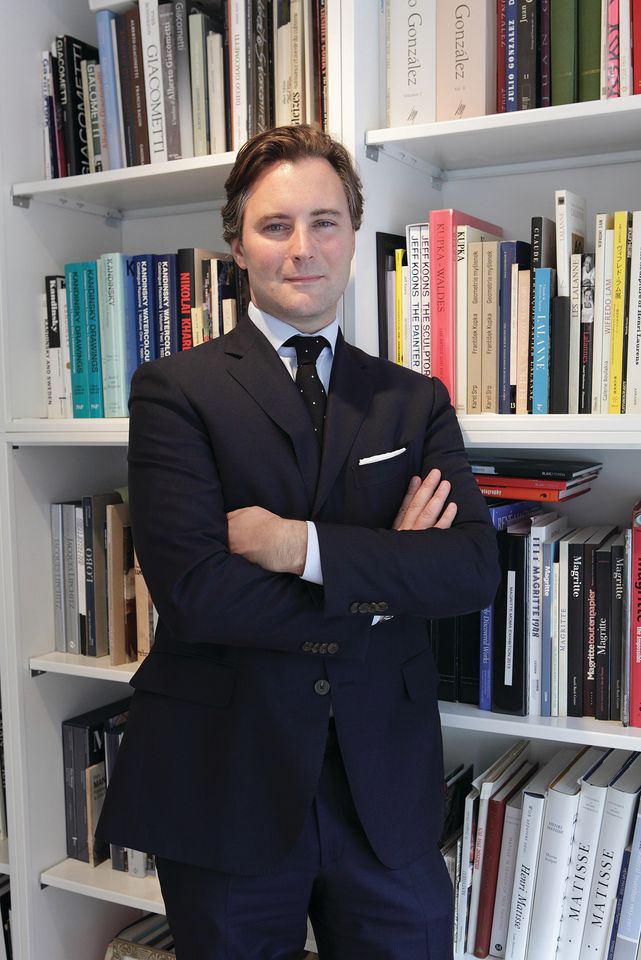 The Blain/Di Donna Gallery in New York is now the Di Donna Gallery. Former partners Harry Blain and Emmanuel Di Donna have split to focus on their work in London and New York respectively. The two plan to work together in the future.

Coline Milliard, the former deputy editor of Artnet, is now an associate director of the London-based Carroll/Fletcher gallery. Milliard was among the team of editors who launched Artnet in March 2014, and continued to work with the online publication until April 2015.

Paris gets a new contemporary gallery

The online auctioneer Paddle8 has hired Sibylle Rochat, who previously ran the Saks gallery (now closed) in Geneva, to lead its private sales team in London. The auction house has also moved to new premises in London’s Mayfair. 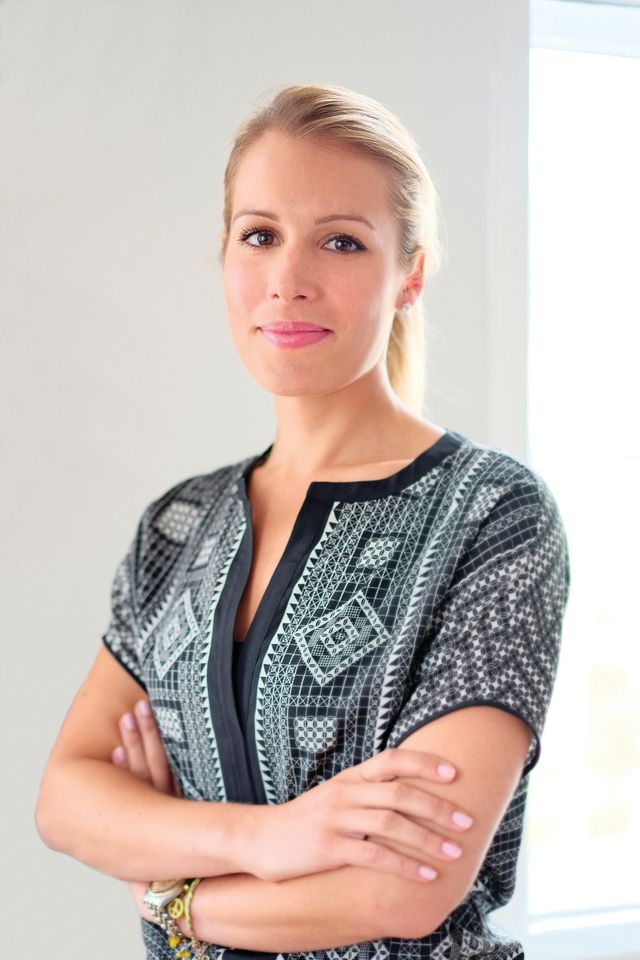 Constanze Kubern, the founder of her own UK-based art consultancy, is developing her business in Hong Kong. Although the consultancy will maintain a client base in the UK, the company will focus more on finding new collectors.