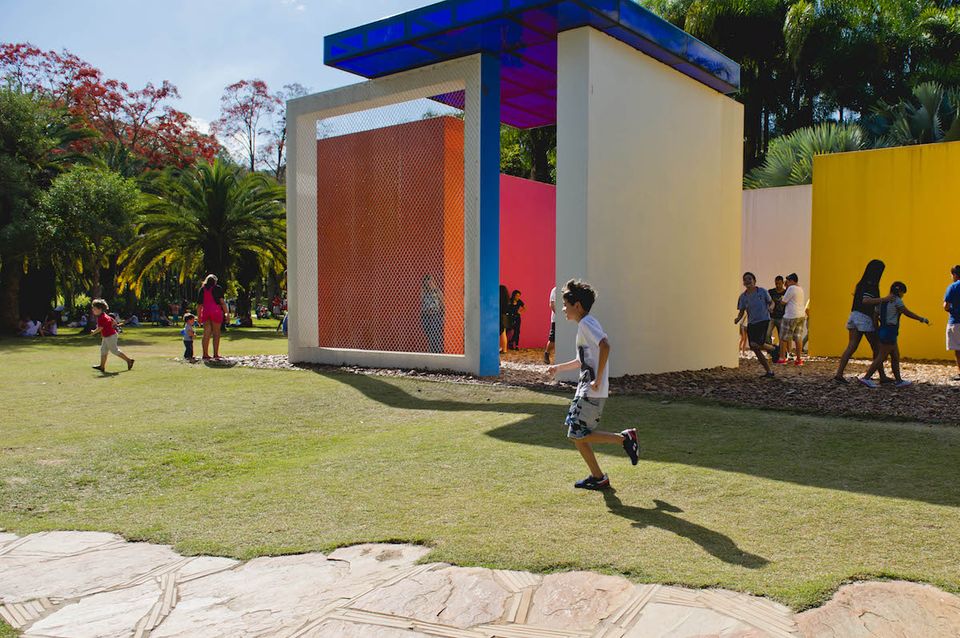 Seven months after the collapse of a tailings dam in an iron ore mine in southeastern Brazil, the nearby Inhotim Institute is working to boost its attendance, which declined significantly in the months following the disaster.

The vast arts and botanical centre is situated around 20 km from the mine, Córrego do Feijão, in Brumadinho, Minas Gerais, and was not hit in the disaster on 25 January, which ravaged the rural region. Still, the dam collapse had a powerful impact on this major source of tourism for the area.

The former mining tycoon Bernardo Paz founded the Roberto Burle Marx-designed centre in the 1980s to house his extensive art collection—including pieces by artists such as Tunga, Hélio Oiticica, Adriana Varejão and others—and opened it to the public in 2006. He also resided on the grounds until 2018, when he was sentenced to nine years in prison for money laundering.

Since its public launch, the centre has received around 350,000 visitors each year, which in turn has generated the creation of hotels, restaurants and resorts in the area. The centre also employs around 600 people, with local residents making up around 80% of its staff.

Renata Bittencourt, who was appointed the centre’s executive director in April and was previously the director of the Brazilian Institute of Museums, says that Inhotim’s priority since the disaster is to “make the public aware that there aren’t physical barriers preventing people from visiting the area, and that efforts are being made by the municipality to promote the unaffected cultural and natural attractions of the entire region”.

Attendance dropped around 40% in the three months following the disaster but began to stabilise last month, with around 49,000 visitors compared to a previous average of around 51,500 visitors for the same month from 2014 to 2018. 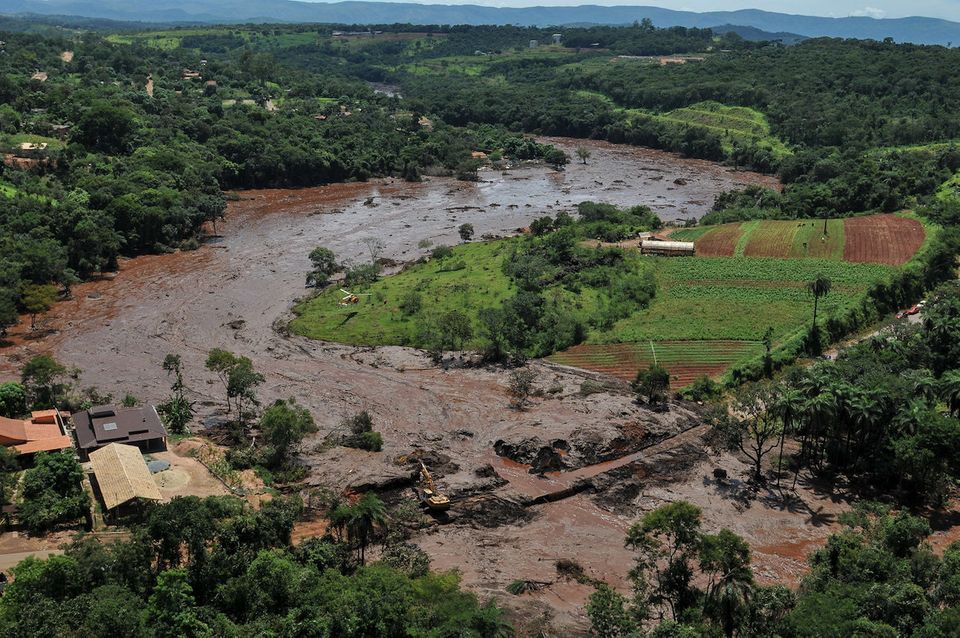 As part of its outreach, the centre now offers free admission for locals, which Bittencourt says is “an opportunity to strengthen our bond with the Brumadinho community and expand the institute’s borders”. In coming months, Inhotim will reinstall works by Yayoi Kusama, Matthew Barney and Tunga that are major attractions of the center after a months-long restoration, and will launch a group exhibition of Brazilian sculptors and of a large-scale work by Robert Irwin.

“We’re seeing the flow of visitors finally increase and the city slowly recovering—it’s not only an economic but an emotional process,” Bittencourt says. “The dimension of human and environmental tragedies that Brumadinho has suffered reinforces Inhotim’s role as a cultural agent capable of significantly contributing to dynamisation of a territory”.