Inhotim cannot use works from its collection to pay off founder's debt, judge rules 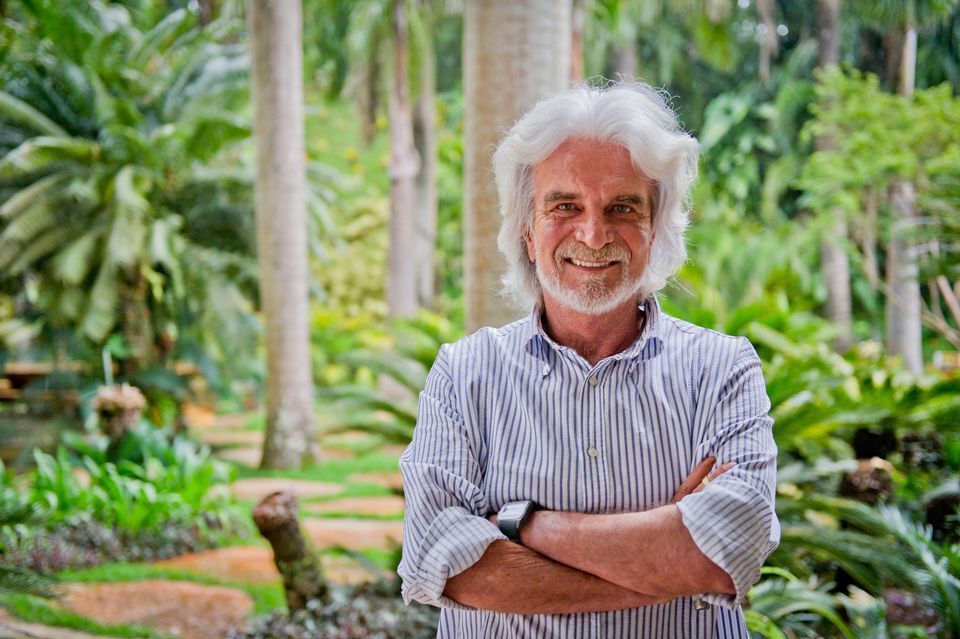 The Brazilian mining magnate and art collector Bernardo Paz, the founder of the Inhotim Institute in Minas Gerais, Belo Horizonte, will not be allowed to use works from his collection to subsidise the more than $110m that his former iron ore mining company, Itaminas, owes to the state of Minas Gerais.

The judge Bárbara Heliodora Quaresma Bomfim announced the decision on 8 October, stating that the agreement, which was approved by Paz and the state of Minas Gerais in 2016, is “illegal and null and void” as it does not prioritise the public interest. The works are “inseparable from private property”, she says.

Among the works due to be forfeited to the Minas Gerais government from Inhotim’s collection were works by the Brazilian artists Cildo Meireles, Amílcar de Castro and Adriana Varejão, Paz’s ex-wife, as well as works by American artists like Matthew Barney, Chris Burden and Doug Aitken, which are displayed at the collector's 5,000-acre art centre.

The collection of 20 artworks were estimated to be worth more than four times the debt Itaminas owes in taxes after Paz was handed a nine-year sentence for laundering $98.5m worth of donations to the Inhotim between 2007 and 2008 to fund the company’s expenses. The debt amount has incrementally increased since the verdict due to tax laws. 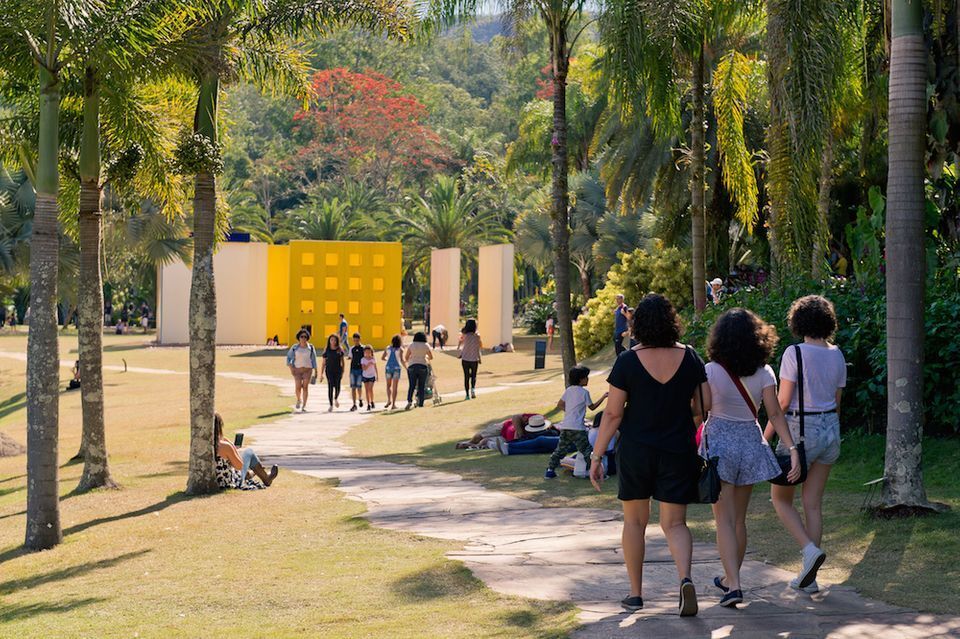 Paz founded the panoramic arts centre and botanical garden in 2006 and was the president of its board until November 2017. He was replaced by the economist Ricardo Gazel, who told The Art Newspaper in 2018 that museum was undergoing the “challenging process of attempting to separate Paz from Inhotim to our partners and the media”, but that most visitors “appreciated the park for what it is”.

At the time, several artists, including the American sculptor John Ahearn, the artist Dan Graham and the Brazilian artist Delson Uchô, also spoke to The Art Newspaper about their mixed experiences of working with Inhotim and with Paz; Uchô compared the art centre to a “sweet fruit with bitter roots”.

The now-nullified repayment deal was struck shortly before Paz’s resignation from Inhotim’s board, when the Minas Gerais government, which values the art centre as a touristic and cultural asset, announced that the artworks would be transferred to government ownership but would not be sold or removed from the institution. Under the agreement, Inhotim would retain stewardship of the works, some which are site-specific, raising questions around how the government could profit from the deal.

After years of appealing his conviction, Paz and his sister, who was also embroiled in the initial verdict, were acquitted of money laundering charges in February 2018 by a Brazilian federal court. In a statement to The Art Newspaper earlier this year, Paz said he was “glad the truth came out” and that he hoped to focus his attention “exclusively on my companies and on art, which is what really matters to me”. Itaminas, however, remains involved in the ongoing litigation.