The publication has recently been involved in a rent dispute, departure of upper-level staff and lawsuits from former employees 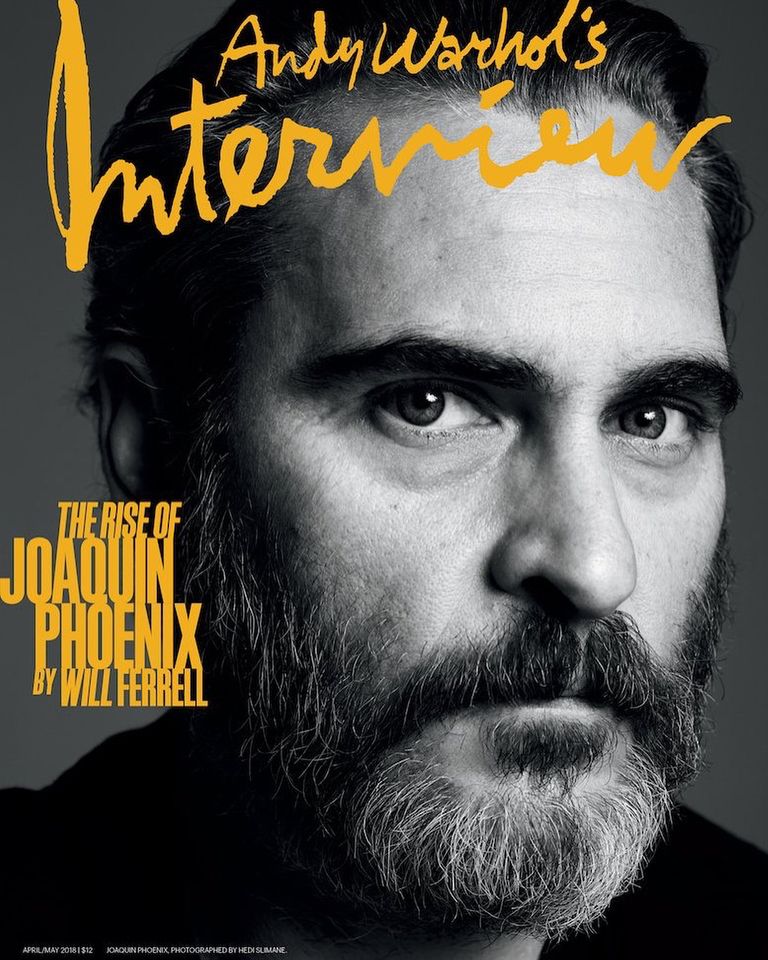 After nearly 50 years in business, Interview Magazine, founded by Andy Warhol and the British journalist John Wilcock, folded today (21 May), effective immediately for both its print and web versions. Staff of the publication, which has filed for chapter seven bankruptcy, were informed of the decision in a meeting today. This follows recent financial difficulties with the magazine's owner Brant Publications, Inc, including a rent dispute and lawsuits from former employees.

Interview's former editorial director of nearly ten years, Fabien Baron, who resigned in April, filed a lawsuit against the magazine in the beginning of May along with his wife, the stylist Ludivine Poiblanc. The couple are seeking $600,000 they say is owed in unpaid invoices, according to WWD, which also reports that the magazine’s former associate publisher Jane Katz sued Interview last year, claiming that she was fired without cause and that the publication owes her $230,000 in unpaid wages.

The publication’s longtime creative director Karl Templer resigned from Interview in April. In February, the Boston Globe’s Spotlight team’s extensive report about sexual misconduct in the fashion industry included a claim that Templar had overstepped his professional boundaries, according to The Cut. He has denied the allegations and reportedly resigned over money that Interview owed him.

In 2016, Interview’s former president Dan Rangone sued the publication for $170,000 in unpaid wages, according to WWD. In November 2016, the long-time employee Deborah Blasucci filed a multi-million dollar lawsuit against Peter Brant and his daughter Kelly Brant, the president of Interview, reported by Page Six in February.

Once referred to as “the crystal ball of pop”, Interview has featured a wide roster of cultural and entertainment world figures on its cover: David Bowie, Aretha Franklin, Annie Lennox and Kiera Knightley, to name a few. The actor Joaquin Phoenix leads its April/May 2018 issue, interviewed by Will Ferrell.

Interview was purchased from Warhol’s estate by the New York-based Brant Publications in 1989, for a reported $10m. The company is owned by the paper magnate and art collector Peter Brant—who was a friend of Warhol and collects his work. Brant also owns Art Media Holdings, whose magazines include Art in America and Artnews. In February, Brandt Publications was kicked out of their SoHo offices for unpaid rent, as first reported by Page Six.

“Interview was an incredible place to work and I feel lucky to have gotten the chance to take part in Andy Warhol's legacy in some small way,” Ezra Marcus, who was the publication’s associate online editor when it folded, tells The Art Newspaper over email.