James Turrell’s PS1 installation off view due to encroaching development 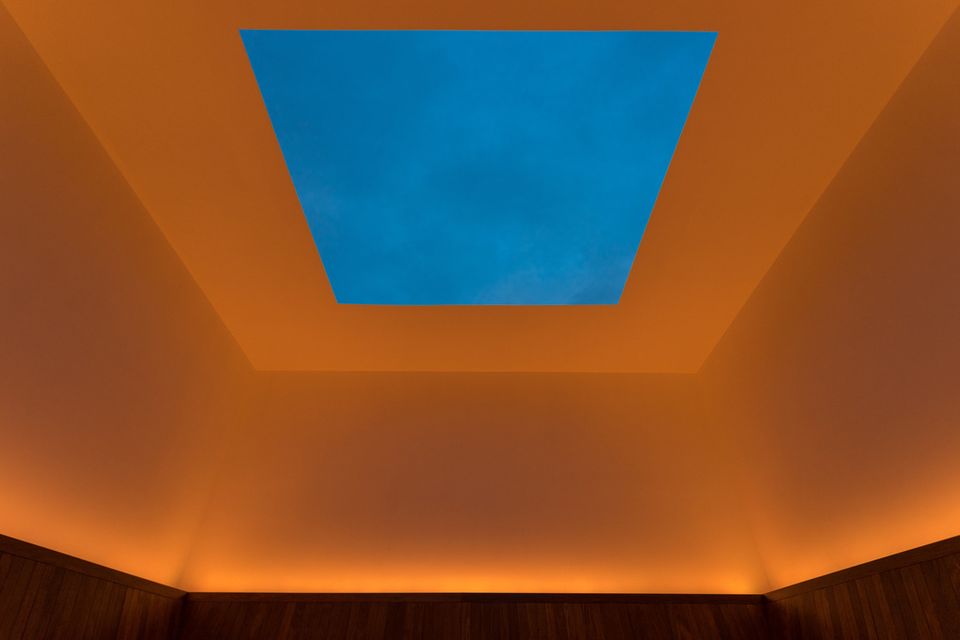 A much loved skyspace work by James Turrell in New York, his installation Meeting (1980-86/2016) at MoMA PS1 in Queens, has been closed to the public because the scaffolding from a nearby high-rise development has encroached into the viewing field. The artist requested the work be shut, the museum says in a statement, and “it will remain closed until the temporary construction scaffolding is no longer visible.” The developer told the New York Times the structure would be taken down by May.

Here's another photo someone dropped in our comments. I kind of love how perfectly NYC this piece is now... pic.twitter.com/AW1LfC98au

Meeting was commissioned in 1976 by PS1’s founder Alanna Heiss for the museum’s opening exhibition and is the first skyspace work Turrell made in the US. “This was a place that was really dedicated to [giving young artists the freedom to show their work], if you wanted the roof off, you took the roof off,” Turrell says of this early opportunity, which involved jackhammering four and a half feet of concrete away from the top of the building to create a square aperture that opens directly onto the open sky. “This is something that really did start me off and I have great affection for PS1 because it was really something special that occurred here.” The work first opened to the public in 1986, and was renovated for its 40th anniversary to include a multi-colored lighting programme on the installations interior walls that is synchronised with the sunrise and sunset.

The idea behind the work is “the meeting of the space inside the space of the sky—feeling that juncture, having it be a visceral almost physical feeling, as though there were some material or some thing there,” the artist says. “In my work, I took light and gave it a feeling of thingness, of solidity.”