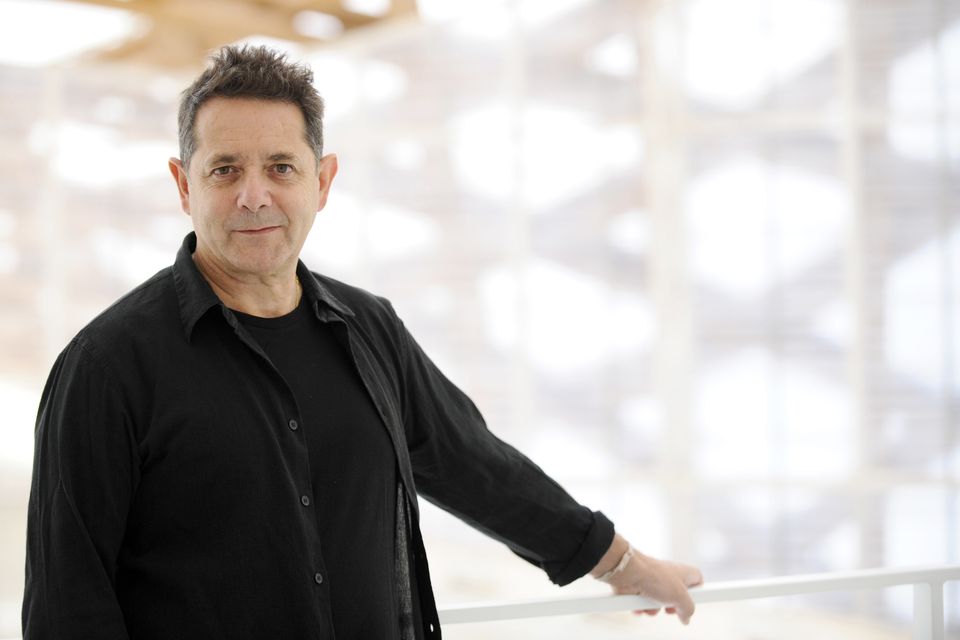 Jean de Loisy has defended his appointment as the new director of École Nationale Supérieure des Beaux-Arts (ENSBA), France's prestigious national arts academy in Paris, after more than 60 arts professionals signed a petition addressed to the French Minister of Culture criticising the move. De Loisy, who is currently the director of Paris’ contemporary art centre the Palais de Tokyo, is due to take up the role in January.

The artists Mai-Thu Perret and Lili Reynaud-Dewar, along with the curator Chus Martinez, signed the petition statement published on the Mediapart news website in early November, saying that De Loisy is “near retirement… and the symbol of a hegemony”, adding: “We ask that our voices are heard, denouncing the hold that conservative [views] still exert on the cultural policy of France today, despite a desire for renewal.”

But De Loisy says that the petition, which has been signed by 345 people in total, does not reflect the art world. “Of course, everyone is concerned because the school is an essential part of the French landscape but this is all about democracy. The application and appointment process was totally transparent, involving an open call and board consultation,” he tells The Art Newspaper. If De Loisy serves the maximum of two terms, he could be in post for six years. “That gives me enough time [to achieve my aims],” he says.

The signatories add: “We do not see [De Loisy] as a representative personality, in terms of personal and professional experience, of the diversity that is indispensable for the intellectual [growth] of future artists. With privileged access to knowledge and power, Jean de Loisy has for several decades been at the heart of French artistic institutions without ever realising a [groundbreaking] project or espousing a critical school of thought.”

The appointment of De Loisy caps a turbulent time for ENSBA. The previous chief, Jean-Marc Bustamante, was told that his contract would not be renewed following allegations of sexual harassment made by students against some of the school's teachers earlier this year.