Joan Mitchell Foundation switches to longer-term support of US artists

Annual $25,000 grants will give way to disbursing $60,000 to individuals over five years, with an emphasis on financial advice 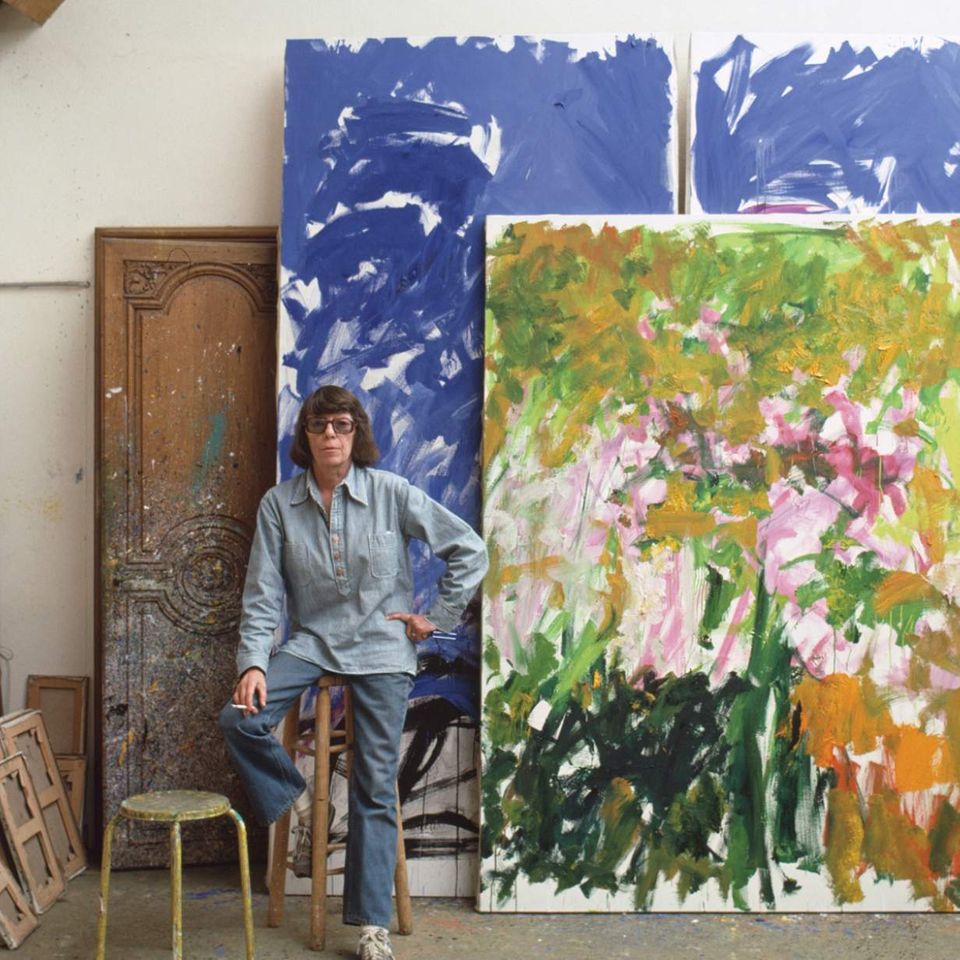 The Joan Mitchell Foundation announced today that it was shifting from one-year grants to US-based artists and would instead annually award them $60,000 five-year stipends to provide artists with a “reliable stream of income” and allow them “to invest in and plan their creative practices and careers”.

The new programme, known as the Joan Mitchell Fellowship, is aimed at artists working in painting and sculpture, and the first group of fellows is to be announced in October after a nomination, application and jury selection process. It replaces the foundation’s previous annual Painters & Sculptors Grants, which began in 1994 and consisted of $25,000 one-time allotments to 25 artists.

Under the new system, 15 artists will each receive an initial stipend of $20,000 and then $10,000 annually over the following four years. The foundation says the recipients will also have access to sessions that will aid them in networking professionally as a group as well in personal finance, legacy planning and other areas.

Christa Blatchford, executive director of the foundation, says that it was already mapping out the shift to longer-term grants before the Covid-19 pandemic began but that the resulting economic crisis underlined the barriers to financial security faced by artists “and the ways in which year-to-year funding practices contribute to that vulnerability”.

“Our new fellowship expands the foundation’s giving model, more than doubling our financial support to each artist and furthering our commitment to unrestricted funding as essential to providing artists the flexibility necessary to advance their careers,” Blatchford says in a statement.

“Our funding needs to be more substantial and more reliable, allowing artists time to plan, and time for those plans to evolve,” says Kay Takeda, deputy director of artist programs at the foundation. She says the organisation weighed what artists could gain by having another $10,000 to $20,000 a year over a longer period of time. 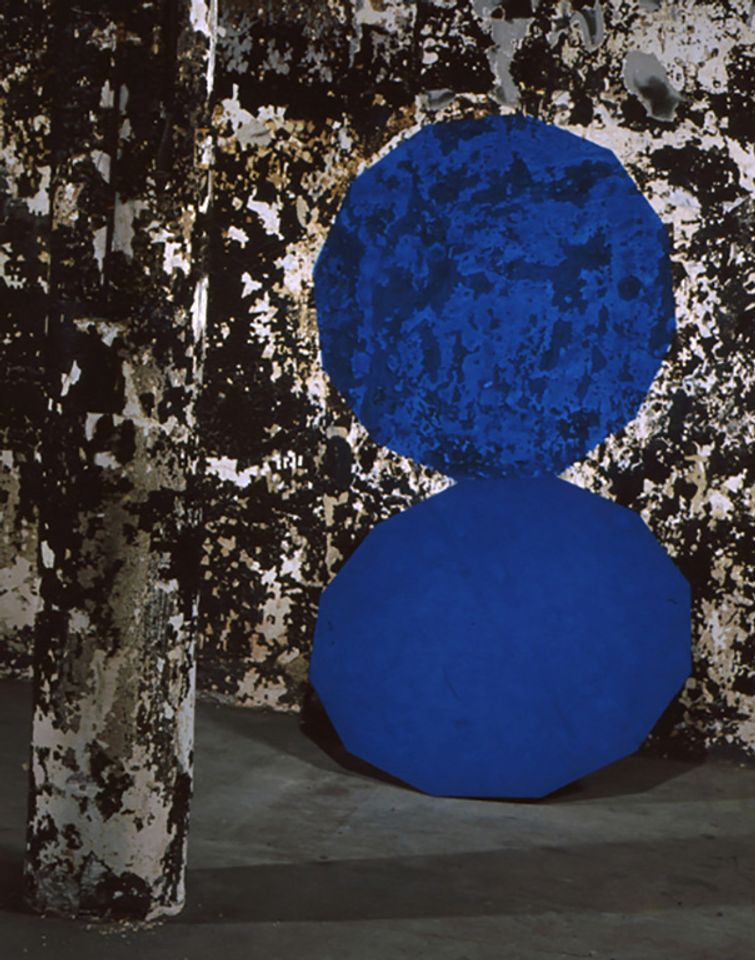 “Feedback from artists showed us that there were so careful not to spend all the money [$25,000] at once that they never did anything significant with it,” Takeda said in an interview. “It was a scarcity mentality: ‘I may never get this level of support again.’”

She says the financial counselling sessions will be carried out in virtual group meetings and later on an individual basis. “In the arts in general, talking about money has been avoided,” Takeda says. “This will help people with the emotional burden of financial issues. The more artists talk to each other, the better it is for the field.”

The majority of the artists funded through the foundation’s grants are normally between 30 years old and their mid-50s, although every year there have been some recipients outside that age range, she says.

Fellows will also be able to apply for a residency at the Joan Mitchell Center in New Orleans, which provides working and living spaces on a two-acre campus but is currently limited to artists based in that city because of complications arising from the coronavirus pandemic. 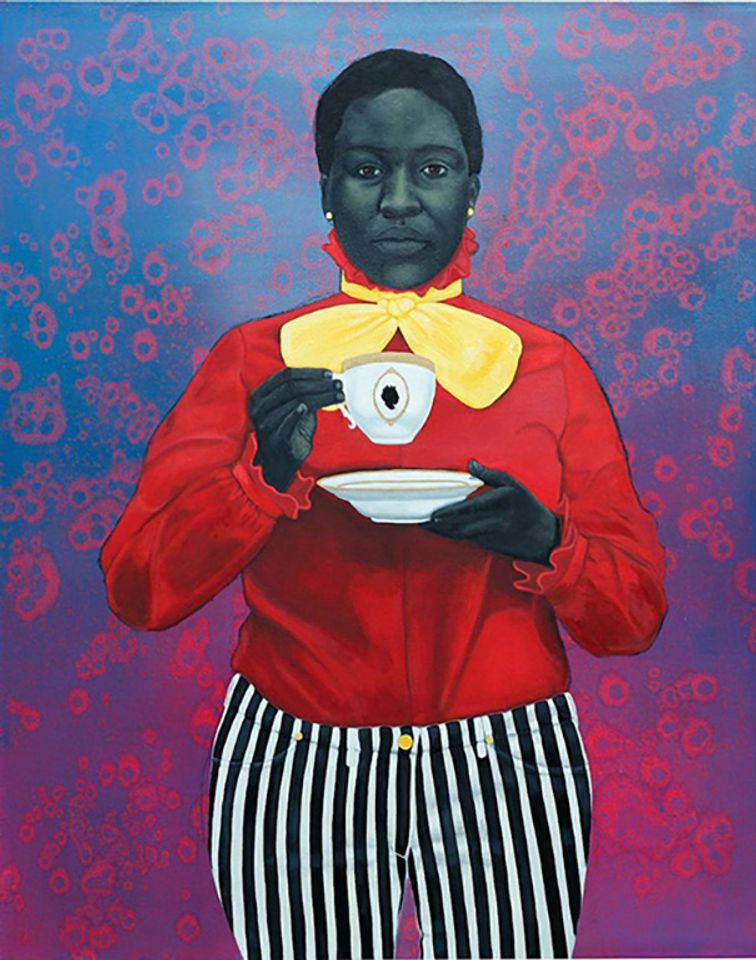 To fund the adjusted programme and its $60,000 grants, the foundation says it is ending the emergency stipends that it had previously meted to individual artists. The focus now is on shoring up artists for a longer term, although the organisation says it will continue to collaborate with peers including Artist Relief, a national Covid-19 response fund that the foundation worked with last year. Last year the foundation had a $150,000 fund for emergency grants to artists but shifted money from other areas and managed to disburse $1m for Covid relief, Takeda says.

The Joan Mitchell Foundation, founded in 1993, promotes the work of the late-Abstract Expressionist painter and printmaker as well as overseeing a collection of her art and archives and an unfolding catalogue raisonné. Part of Mitchell’s mandate was to support living artists, and the foundation has unveiled an assortment of initiatives since its founding to assist them at different stages in their careers. 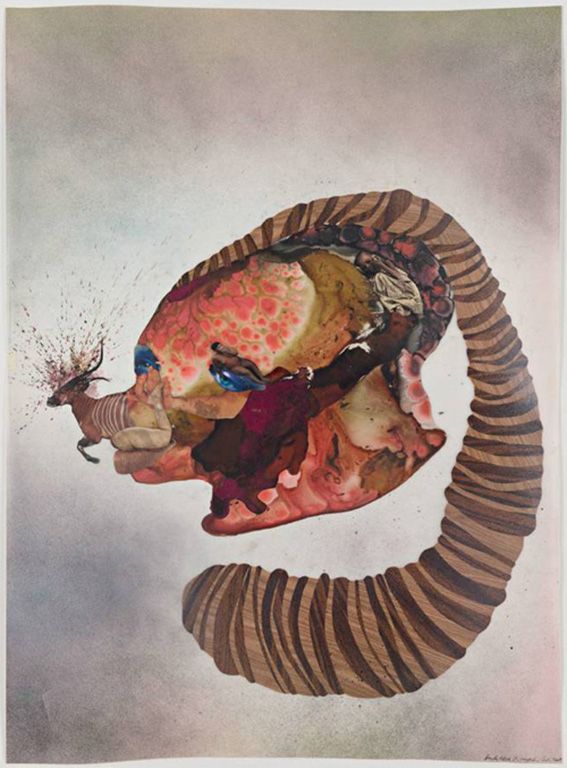