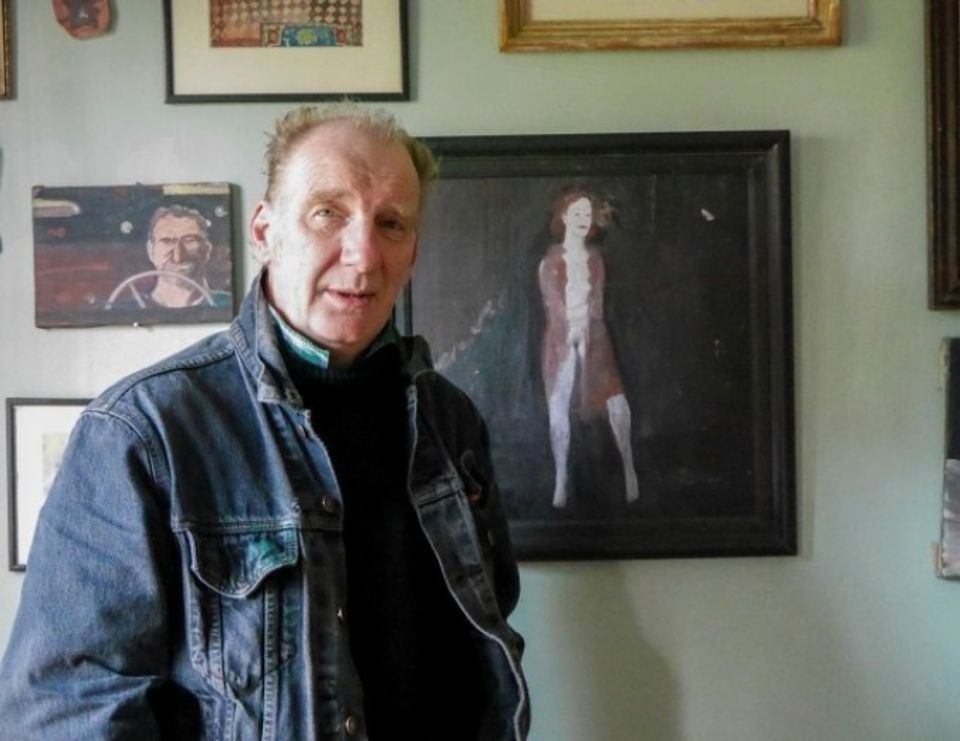 Jock McFadyen will be the co-ordinator of this year's Summer Exhibition, the Royal Academy of Arts (RA) announced today. McFadyen will head a group of committee members which includes fellow Royal Academicians Bob and Roberta Smith and Timothy Hyman. Spencer de Grey will organise the exhibition's Architecture Gallery, while the Summer Exhibition Committee will be chaired by the RA’s president Christopher Le Brun.

Building on the momentum of the RA’s recent expansion, which marked its 250 year anniversary, McFadyen says: “The focus this year will be on artwork in all media which responds to the contemporary world. I hope to welcome back many of the artists who have been exhibiting at the Royal Academy over the past few years and look forward to presenting new artists in the exhibition.”

McFadyen was elected to the Royal Academy in 2012 and his work is held by 30 public collections including the Tate, V&A and the British Museum.

The Summer Exhibition is notable for being the world’s largest open submission show, where works from across the globe are judged by a committee of RA fellows. This year, the 251st edition of the show, the RA expects to receive up to 15,000 entries, from which around 1,200 works will be displayed to visitors. Last year’s show, which was co-ordinated by Grayson Perry, drew 296,442 viewers to the RA. The Summer Exhibition has taken place continuously every year since its inception in 1769 with this year’s show set to take place from 10 June–12 August.