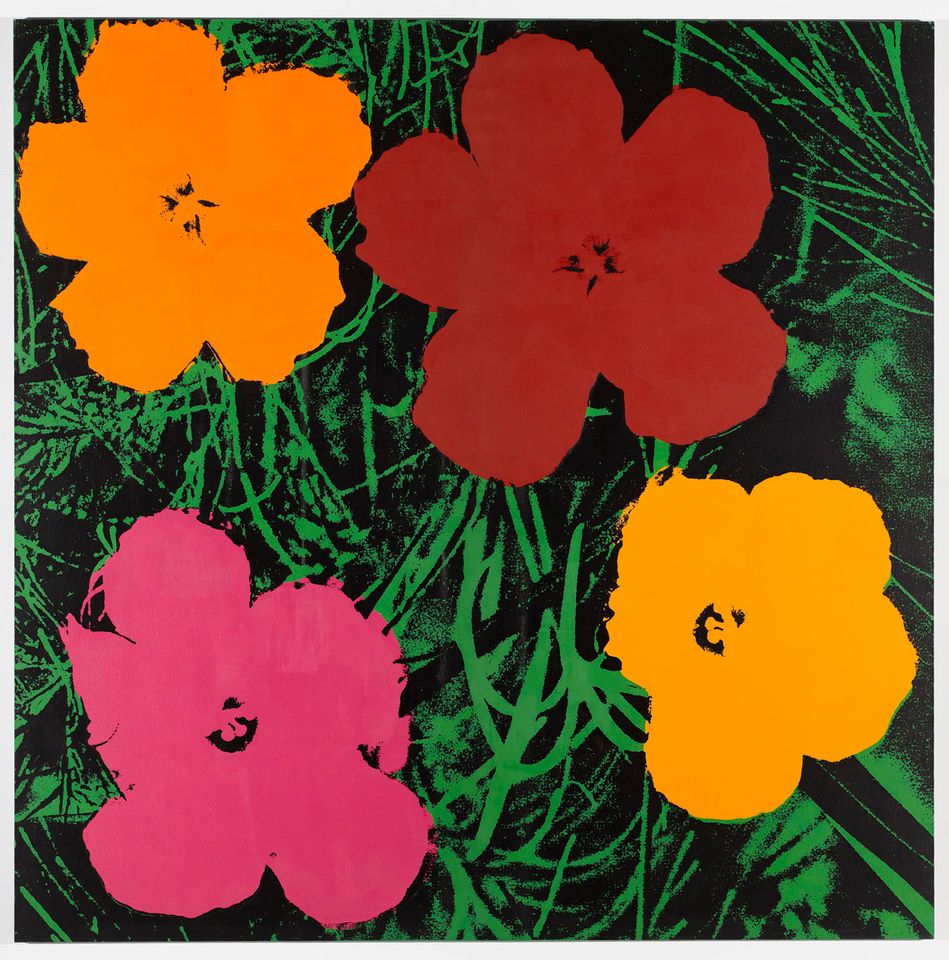 Julia Peyton-Jones, the senior global director of special projects at Galerie Thaddaeus Ropac, last worked with Elaine Sturtevant (known as Sturtevant) in 2013 in her previous incarnation as co-director of the Serpentine Galleries. Aged 88, it was the American artist's first solo show in a public UK institution. But a year later, Sturtevant died.

Now Sturtevant is to have her first posthumous show in London, opening at Ropac’s Mayfair gallery on 22 February (until 31 March). It has been organised ny Peyton-Jones and Loren Muzzey, Sturtevant’s daughter.

Before the Serpentine show, Sturtevant’s work “had not really been seen in London”, Peyton-Jones says. This was despite the fact that Sturtevant made a name for herself during the 1960s by copying other artists’ works from memory, more than a decade before appropriation became trendy in the art world.

Not quite a retrospective, the Ropac show will nonetheless feature a range of her work including Sturtevant’s versions of Andy Warhol’s silkscreen, Flowers, which she controversially exhibited at the Bianchini Gallery in New York in 1965, just weeks after Warhol showed his originals. So closely did she imitate Warhol’s work that when repeatedly asked about his working method, he replied: “I don’t know. Ask Elaine.”

Other repetitions and reiterations of Jasper Johns’s flags, Tom Wesselmann’s Great American Nude and Roy Lichtenstein’s Ben-Day dots will be hung against the backdrop of Sturtevant’s Kill wallpaper (based on the 2003 Quentin Tarantino film, Kill Bill). Videos, which Sturtevant started making in the 2000s, will be interspersed throughout the gallery.

Series of works made after Frank Stella, Marcel Duchamp and Joseph Beuys will be installed in the other grand rooms of Ely House. “These are incredibly conceptual pieces; her work really is a form of investigation in all manner of different ways–about the art world and about art,” Peyton-Jones says. 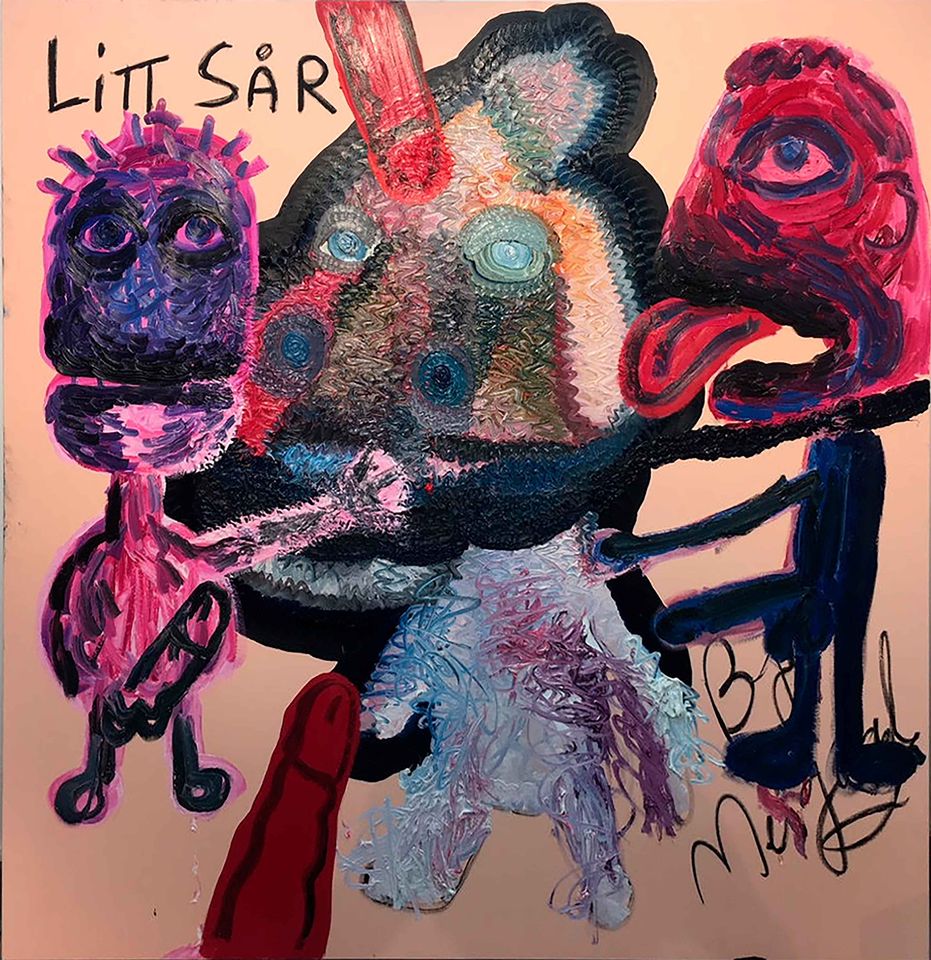 One of the striking things is the lack of women artists that Sturtevant copied. When she first started exhibiting her works in the mid-1960s Abstract Expressionism and Pop art ruled, movements that were both dominated by men. “It’s hard to imagine what it was like when she stepped out on the scene,” Peyton-Jones says. “If women artists are not so visible now, it was incredibly difficult then. Sturtevant acknowledged the different reception her work got.”

Despite taking a stand by never using the name Elaine, Sturtevant refused to take part in the groundbreaking feminist show, Wack! Art and the Feminist Revolution, at the Museum of Contemporary Art, Los Angeles in 2007. “She rejected this idea of shows solely made for women artists. [But] using the name Sturtevant was a very strong statement,” Peyton-Jones says.

Some works in the Ropac show are for sale (Peyton-Jones declines to give prices), while others have been loaned by the estate and private collections in Belgium and New York among others. Together, Peyton-Jones hopes the exhibition will “honour Sturtevant’s incredible history and reputation”.

To coincide with the show, Ropac is also hosting an exhibition of new paintings by the Norwegian artist Bjarne Melgaard in the Bishop of Ely's former sitting room downstairs at the gallery.