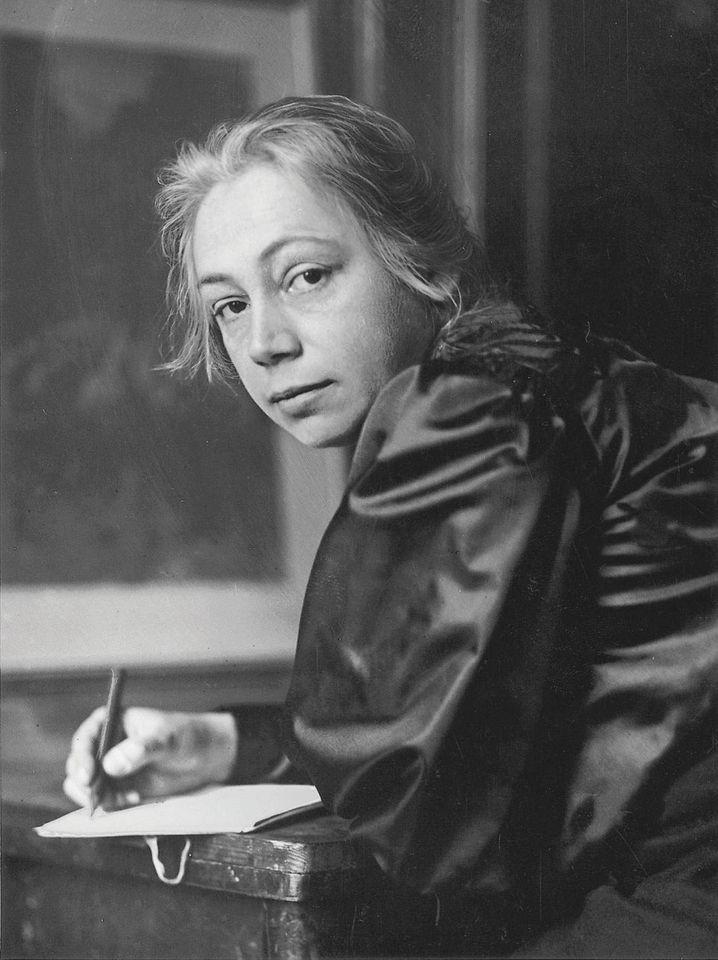 The state of Berlin has found new premises for the privately owned Käthe Kollwitz Museum Berlin after its present landlord said he was ending the lease on the 19th-century villa that has been the museum’s home for more than 30 years.

The new site in west Berlin is close to Charlottenburg Palace, the Museum Berggruen and the Bröhan Museum of applied arts. It belongs to the state of Berlin and currently houses archives of the Akademie der Künste (Academy of Arts). These will move to the academy’s main home near the Brandenburg Gate.

The Käthe Kollwitz Museum will stay put until the end of 2019, according to a statement from the Berlin Senate. “This is a good solution,” says Klaus Lederer, Berlin’s chief culture official. “Käthe Kollwitz is one of Germany’s most important artists. Safeguarding her legacy is an essential task for Berlin.”

The villa is owned by Bernd Schultz, the founder of the neighbouring Villa Grisebach auction house. He announced last year that he was terminating the lease to allow a new Museum of Exile to move in. The museum will commemorate the hundreds of thousands of Germans who fled the Nazis to begin new lives abroad. The planned opening date is 2020, the 75th anniversary of the end of the Second World War.

Appeared in The Art Newspaper, 301 May 2018
More NewsTopicsBerlinGermanyEuropeKäthe Kollwitz Museum