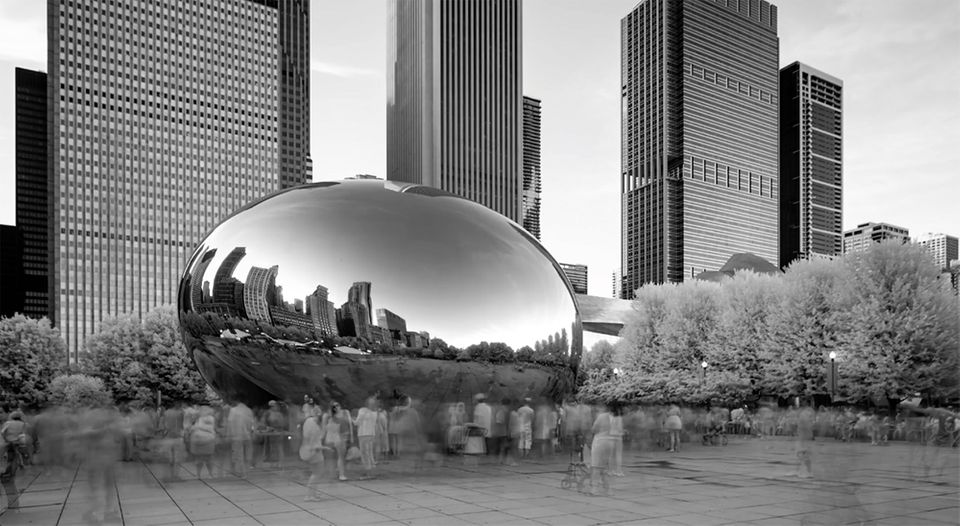 The British-Indian artist Anish Kapoor is speaking out against the National Rifle Association (NRA), condemning the US gun lobby organisation’s use of an image of his Chicago sculpture Cloud Gate (2004) in a promotional video released last year. “I am disgusted to see my work—in truth the sculpture of the people of Chicago—used by the NRA to promote their vile message,” Kapoor says in a written statement from today (12 March), issued in association with the anti–gun violence nonprofit Everytown for Gun Safety. “Recent shootings in Florida, Las Vegas, Texas, and a number of other towns and cities, make it more urgent than ever that this organization is held to account for its ongoing campaign of fear and hate in American society.”

In the one-minute video, The Violence of Lies, the NRA spokesperson Dana Loesch warns of the dangers that an undefined “they” pose to freedom, beginning: “They use their media to assassinate real news.” As Loesch continues to list what “they” do—including indoctrinating children and riling up protesters—a series of black-and-white images flashes across the screen, including the urban landmarks of the Hollywood sign, the Renzo Piano–designed New York Times building, Frank Gehry’s Walt Disney Concert Hall and Kapoor’s Cloud Gate. As the Los Angeles Times architecture critic Christopher Hawthorne noted in a 2017 column that examines the ad’s use of modern architecture, the last three structures “were designed by people who are either Jewish … or born outside the United States”, suggesting a shadowy cabal of liberal city dwellers that includes artists, architects, foreigners and Jews.

In Kapoor’s statement, he emphasises the openness and democratic nature of Cloud Gate—nicknamed “the Bean”—in contrast with its representation as a sinister, anti-populist object in the NRA ad. “The NRA in its nationalist rhetoric uses Cloud Gate to suggest that these ideas constitute a ‘foreign object’ in our midst. The NRA’s video gives voice to xenophobic anxiety, and a further call to ‘arm’ the population against a fictional enemy.”

“The NRA’s nightmarish, intolerant, divisive vision perverts everything that Cloud Gate—and America—stands for,” the statement continues.

The Art Newspaper has reached out to Frank Gehry, Renzo Piano and the NRA for comment.